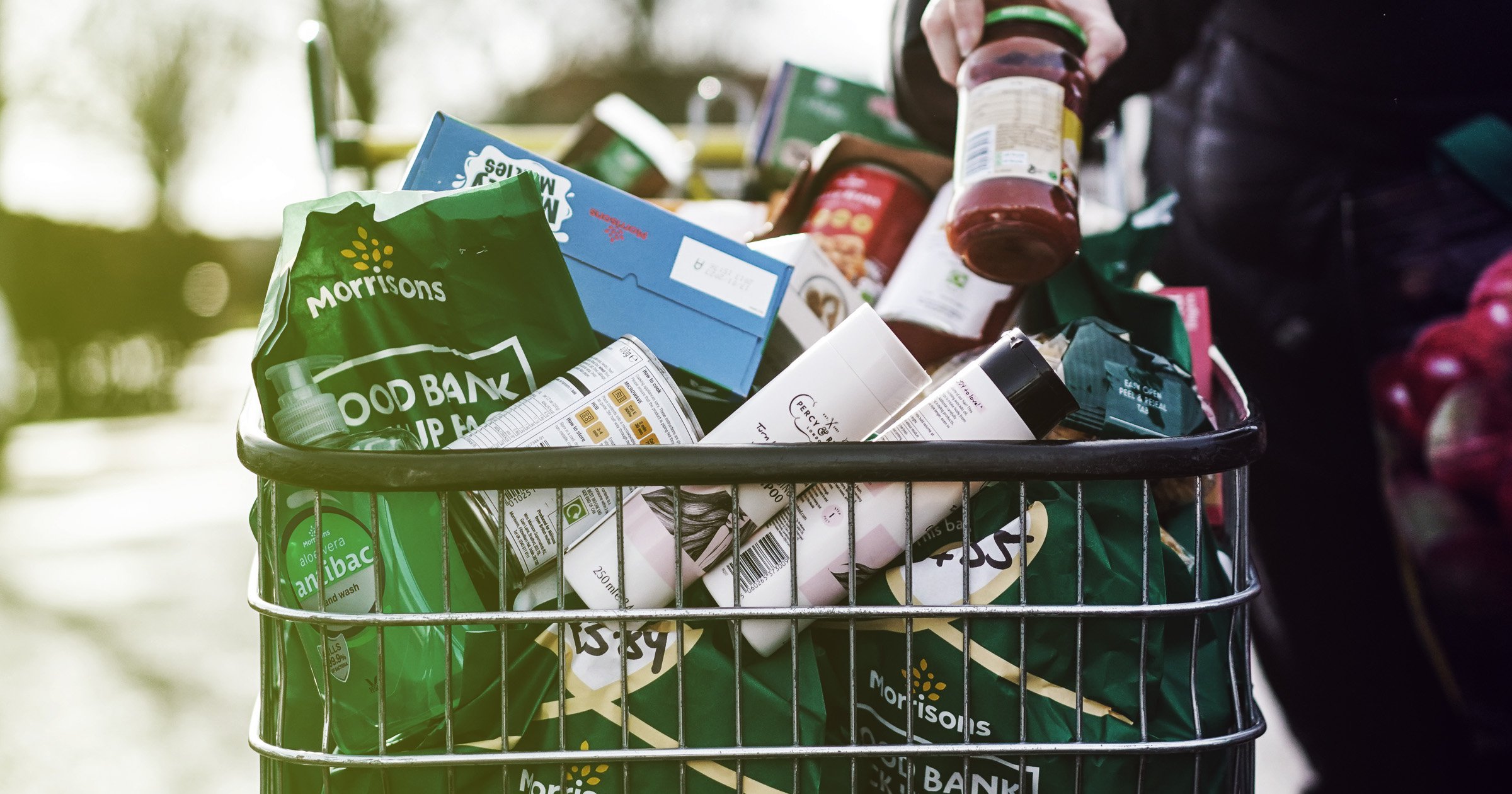 More than half of people in the UK say the cost of living crisis has already had a detrimental impact on their health, as doctors warned some patients can no longer afford to look after themselves.

A YouGov poll of 2,001 people commissioned by the Royal College of Physicians (RCP) found 55% felt their health had got worse owing to issues such as higher heating costs and soaring food bills.

One in four of those have been told this is the case by a doctor or other medical professional, with stress seen as a driving factor of ill-health.

Dr Andrew Goddard, president of the RCP, said: ‘The cost-of-living crisis has barely begun, so the fact that one in two people is already experiencing worsening health should sound alarm bells, especially at a time when our health service is under more pressure than ever before.’

It comes as the governor of the Bank of England has warned there are ‘major worries’ food prices could be about to reach ‘apocalyptic’ levels.

Of all those who reported their health getting worse, 84% said it was due to increased heating costs, 78% cited the rising cost of food and almost half (46%) said transport costs had had an impact.

Members of the Royal College of Physicians have told how people are suffering, with one saying a woman’s ulcers on her fingertips were made worse by her house being cold.

Another patient could not afford to travel to hospital for lung cancer investigation and treatment while medics also reported people’s asthma and other lung conditions were being made worse by exposure to mould in poor quality council housing.

Godfrey Ward, 77, and his wife Jeanette, 69, have gone months without heating or hot water after their boiler broke because they cannot afford the £2,000 it would cost for a new one.

Speaking to Sky News, Mr Ward said: ‘We’ve had two bad winters, and luckily we’ve got through it, but I don’t think we’ll survive another one.’

His wife has asthma and believes living in a cold house has contributed to her getting pneumonia twice this year alone.

The Inequalities in Health Alliance (IHA), a group of more than 200 organisations convened by the RCP, is calling for a cross-Government strategy to reduce health inequalities.

It says this must look at poor housing, food quality, communities, employment, racism and discrimination, transport and air pollution.

Professor Sir Michael Marmot, director of the University College London Institute of Health Equity, said: ‘This survey demonstrates that the cost-of-living crisis is damaging the perceived health and wellbeing of poorer people.

‘The surprise is that people in above average income groups are affected, too.

READ MORE: Mum forced to choose between paying rent or bills and uses candles for heating

‘In my recommendations for how to reduce health inequalities, sufficient income for a healthy life was one among six.

‘But it is crucial as it relates so strongly to many of the others, in particular early child development, housing and health behaviours.

‘As these figures show, the cost-of-living crisis is a potent cause of stress. If we require anything of government, at a minimum, it is to enable people to have the means to pursue a healthy life.’

‘Many more families will have to choose between forgoing essentials that are vital to living healthy lives – such as food and heating – or being driven into the stress and uncertainty of problem debt.

‘The Government needs to get a hold on the crisis. Recent decisions suggest they are yet to fully grasp the pandemic’s stark lesson that health and wealth are fundamentally intertwined.’

A Government spokesman said: ‘We understand how the rising cost of living is making life harder for people and we are providing support worth over £22 billion in 2022 to 2023 to help families with these pressures.

‘The Health and Social Care Secretary has been clear that tackling health disparities is a priority.

‘Our health disparities white paper will set out a series of impactful measures to help people live longer and happier lives in good physical and mental health.’