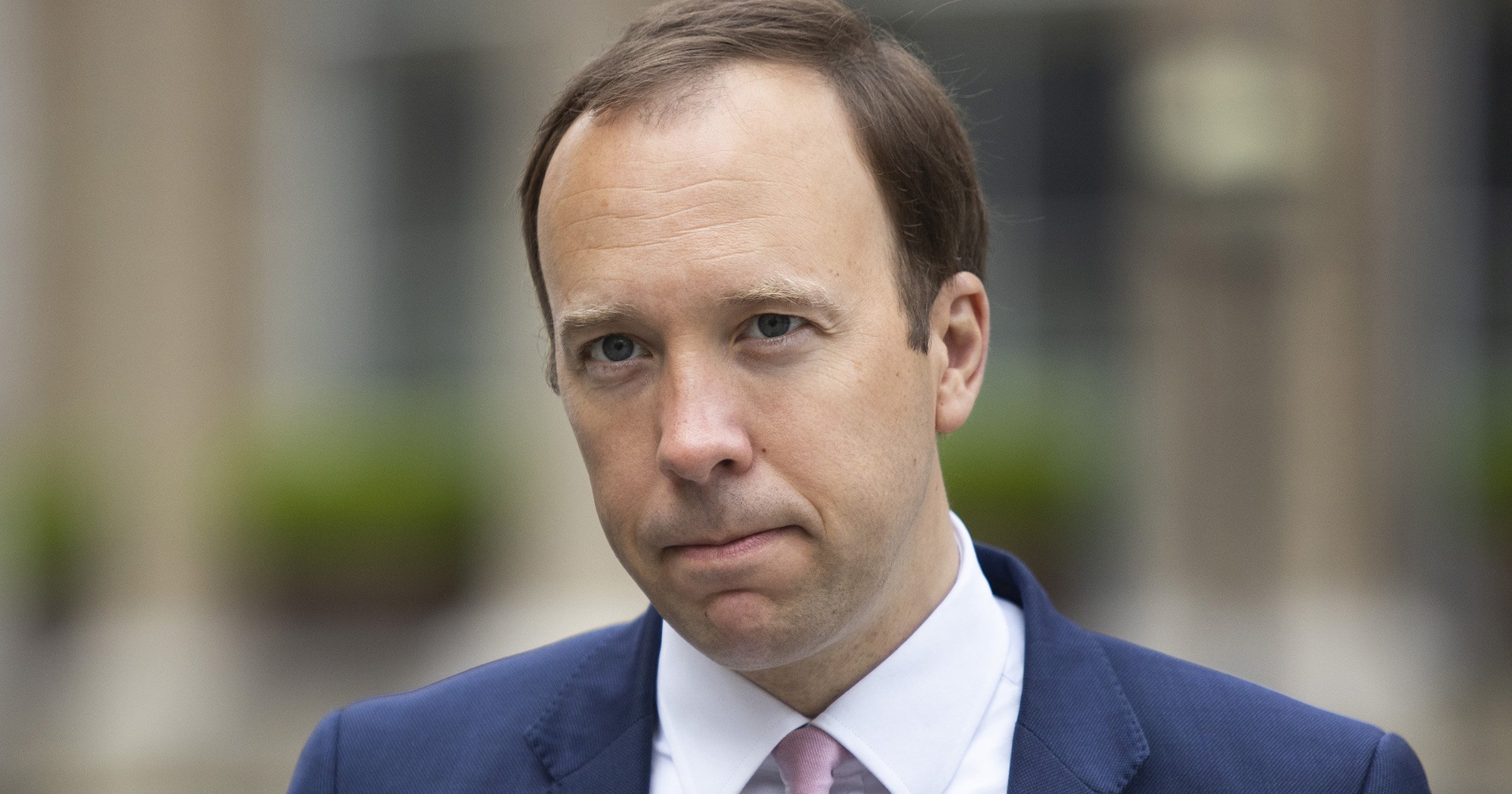 Matt Hancock has been left red faced after the UN u-turned on appointing him as a special representative.

The former health secretary has made no secret of his wish to reboot his political career since he was forced to quit when he was caught breaking his own social distancing rules by kissing an aide.

On Tuesday Mr Hancock proudly announced he was joining the United Nations in an unpaid role working to help African countries recover from Covid-19.

But his comeback has stalled as it’s emerged the appointment ‘is not being taken forward’.

The UN Economic Commission for Africa ‘has advised him of the matter’, a spokesperson added.

The withdrawal of the offer was welcomed by Global Justice Now, which said there’s another way Mr Hancock can

The campaign group’s director Nick Dearden said: ‘It is right for the UN to reconsider this appointment.