Prince Harry and Meghan Markle have been warned to be “careful” with who they trust in Los Angeles. Leading public image consultant Jonathan Shalit warned that “Meghan and Harry are surrounded by people who have a vested interest to keep the flame burning”. Professor Shalit told Us Weekly that Harry and Meghan’s friends in LA have a vested interest in creating rows between the couple and the royal family in the UK.

Professor Shalit was asked whether Harry and Meghan would try to repair their image in the UK given their platform on Netflix.

He said: “Harry and Meghan both care that the public perception in the UK is not as positive as it could be of them.

“Harry would like to be loved in the UK because it’s his family, he is a British royal.

“The problem they now have – though they won’t see it that way – is that they have now gone to Hollywood and all the people they have surrounded themselves with only make money if there are problems.”

JUST IN: Harry and Meghan to spend Christmas with Prince’s ‘surrogate dad’ 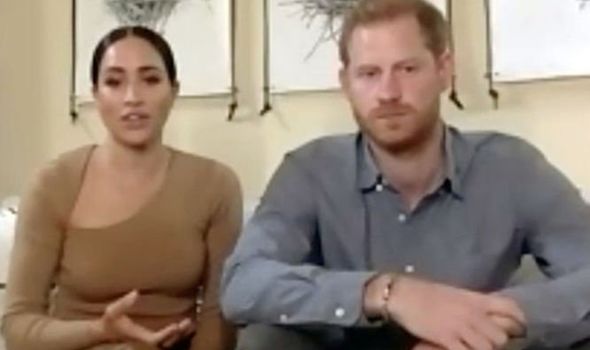 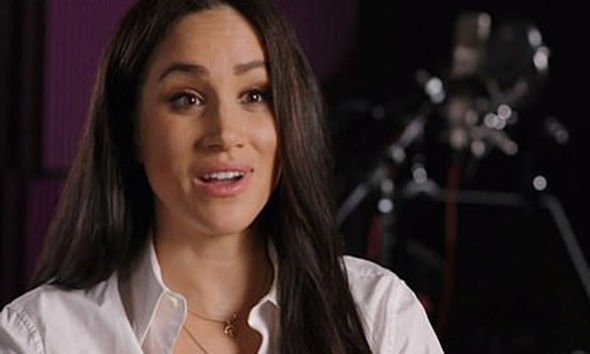 He explained: “So the lawyers, the PR people, they are all paid lots of money to deal with problems.

“They won’t turn around to Meghan and Harry and say don’t sue so-and-so.

“Meghan and Harry are surrounded by people who have a vested interest to keep the flame burning.

“They are surrounded by people who pretend to have their best interests at heart, and they think these Hollywood advisors and friends are doing their best for them. 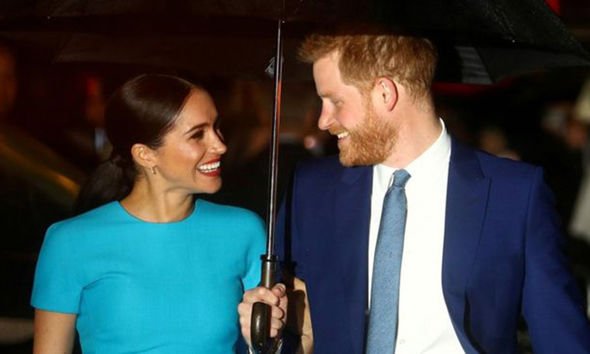 “But really they are doing the best for their own bank accounts They are not thinking what is best for Harry and Meghan.

“My advice? Choose your friends carefully.”

Harry and Meghan have been at the centre of a range of controversies in recent weeks, such as intervening in US politics with a video urging people to vote.

The video message was seen as a tacit endorsement of Joe Biden, the bitter rival of incumbent President Donald Trump. 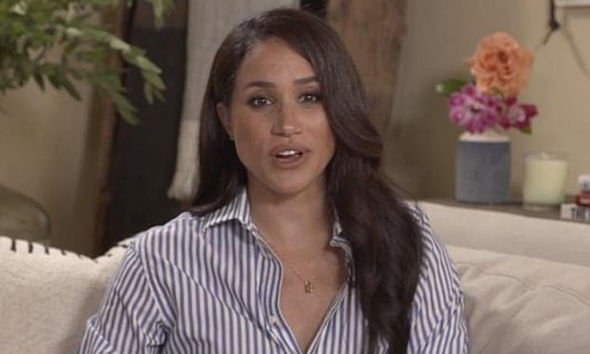 This earned the couple a personal rebuke from President Tump himself.

Earlier this week, the couple also called for the end of ‘structural racism’ in the UK in a video filmed from their £12m mansion in Los Angeles.

Professor Shalit also told the Us Weekly that the couple “needed the mega-millions” from the Netflix deal.

He said: “They need a lot of money because the cost of running their live is immense.

“The only other way they could get the money if it wasn’t for Netflix would be from Prince Charles, Harry’s father.”