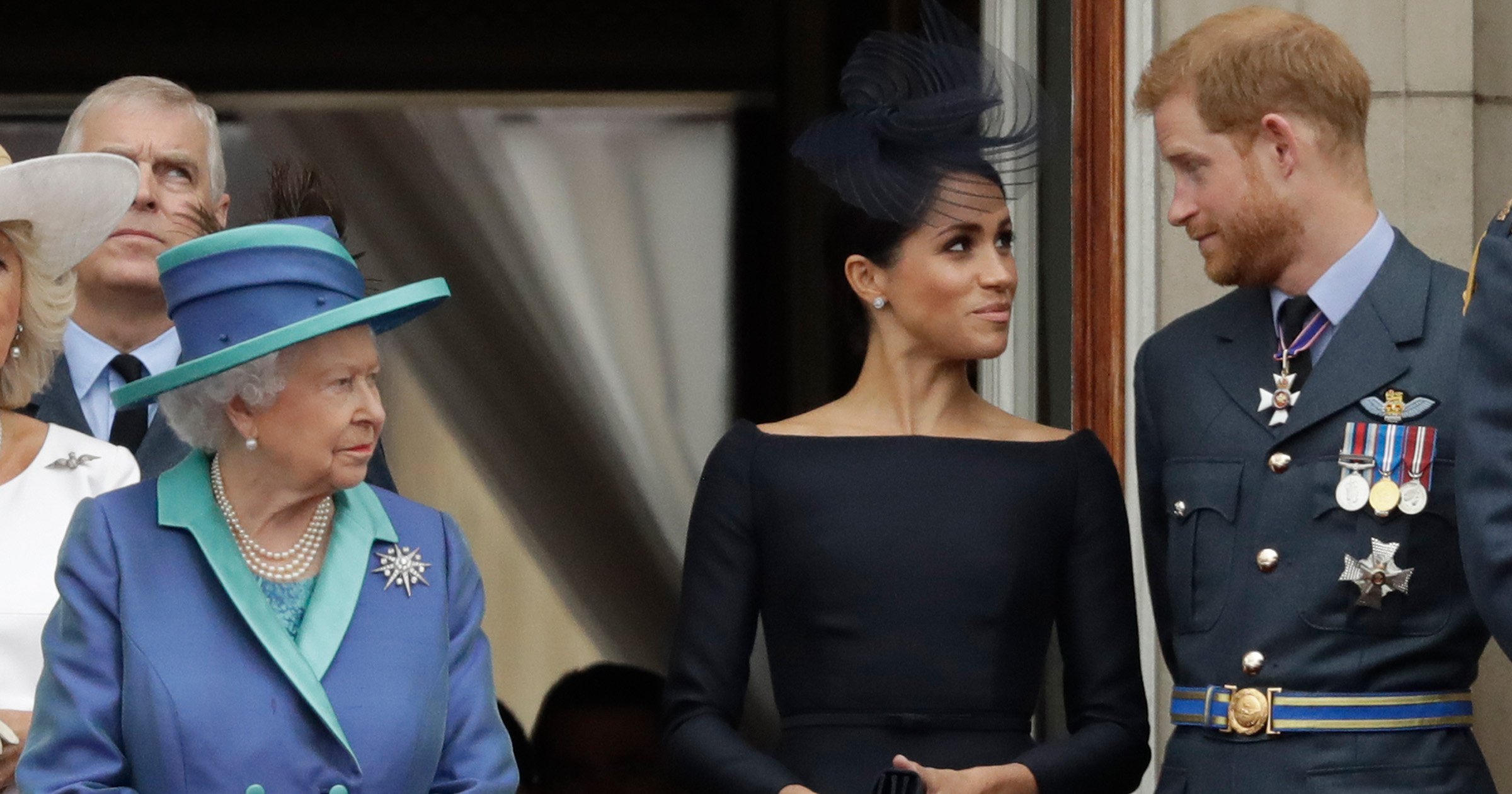 The Sussexes have distanced themselves from claims they criticised the Queen’s handling of Meghan’s claims about racism in the Royal family.

In a bombshell allegation to Oprah she said a member of the family had raised a conversation about what colour skin her first child with Harry would have.

Buckingham Palace hired an independent law firm to investigate, with the family footing the bill themselves, but a book suggested the couple thought this was not enough.

A friend of Meghan’s was quoted in a new epilogue to Finding Freedom as suggesting The Queen has taken ‘little accountability’ over the alleged racist attitudes.

Authors Omid Scobie and Carolyn Durand said the couple disliked Her Majesty’s ‘recollections may vary’ response to their Oprah interview, believing she did not take ‘full ownership’ of the issues raised.

The authors of Harry and Meghan’s unauthorised biography said the comment did not go down well.

They wrote: ‘The Queen’s “recollections may vary” comment “did not go unnoticed” by the couple, who a close source said were “not surprised” that full ownership was not taken.

‘“Months later and little accountability has been taken”, a pal of Meghan added. “How can you move forward with that?”’

The Duke and Duchess of Sussex have now insisted that they are not ‘reigniting a rift’ with the Queen, the Telegraph reported.

They have made no public statements attacking her and stressed they remain in close contact.

There has not been any further comment on the matter from the Palace since its initial statement to the interview in March.

They said at the time: ‘The whole family is saddened to learn the full extent of how challenging the last few years have been for Harry and Meghan.

‘The issues raised, particularly that of race, are concerning.

‘Whilst some recollections may vary, they are taken very seriously and will be addressed by the family privately.

‘Harry, Meghan and Archie will always be much loved family members.’