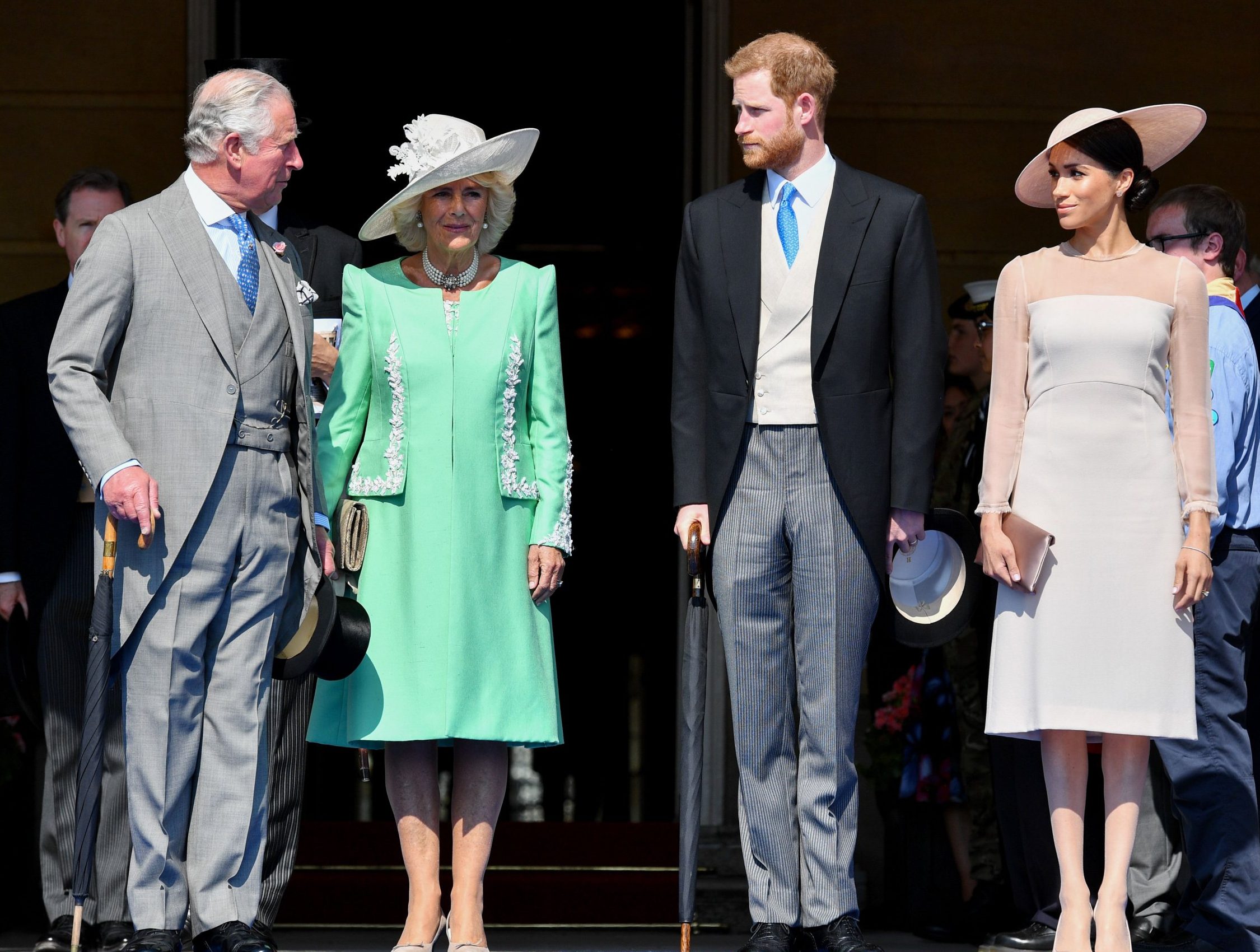 Harry and Meghan have reportedly been shunned from a ‘huge’ festive party hosted by King Charles and Camilla.

This year will mark the first Christmas for the Royal Family without the Queen.

Charles and Camilla are set to hold the special party at Sandringham on December 25, the Mirror reports.

Harry and Meghan are reportedly not on the invite list.

Prince William and Kate, Zara and Mike Tindall and Camilla’s children Tom Parker-Bowles and Laura Lopes are among those who have made the cut.

The newspaper reports that disgraced royal Prince Andrew has also made the invite list.

Princess Anne, Prince Edward and Sophie, Countess of Wessex, are also set to attend the Norfolk gathering, alongside Princesses Beatrice and Eugenie.

While Harry and Meghan may have missed out on the Sandringham gathering, they will still be invited to the King’s coronation.

The couple will have a place at Charles’ historic ceremony on May 6 if they wish to attend, The Daily Telegraph has said.

Guest lists for the religious affair in Westminster Abbey have yet to be drawn up, but a source told the newspaper: ‘All members of the family will be welcome.’

Buckingham Palace declined to comment. But a source said of the King: ‘He loves both his sons.’

The May 6 ceremony will see both Charles and Camilla crowned in front of hundreds of guests in the abbey.

Yet the date is also the birthday of Harry and Meghan’s son Archie who will be turning four, posing questions over whether they would be able to attend.

The Sussexes are understood to have not yet received an invitation.

Both Buckingham and Kensington Palace have remained silent over Harry’s allegations that the Prince of Wales left his brother terrified after screaming and shouting at him during the Sandringham summit.

Harry also claimed in his controversial six-part series that Kensington Palace ‘lied to protect my brother’ when it issued a statement denying a story William had bullied him out of the royal family.

On Thursday, when the final instalment of the bombshell Netflix series aired, Prince William and King Charles joined their families for a Christmas carol concert in London.