However, the Sussexes are said to be now planning changes.

Commentators and Royal watchers have speculated that the series could be critical of the King and other senior Royals, including the Queen Consort Camilla and Harry’s brother and sister-in-law Prince William and Princess Kate.

A Netflix source told Page Six: “Harry and Meghan are having second thoughts on their own story, on their own project.”

Another industry source added: “Harry and Meghan are panicked about trying to tone down even the most basic language. 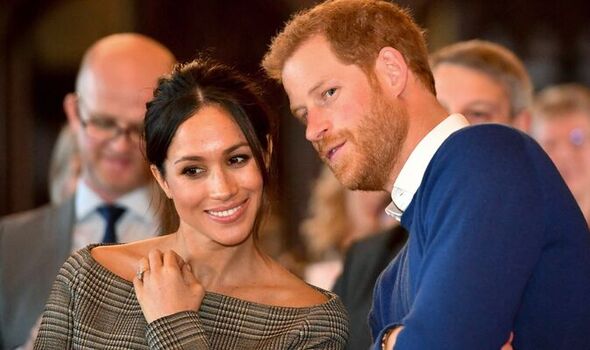 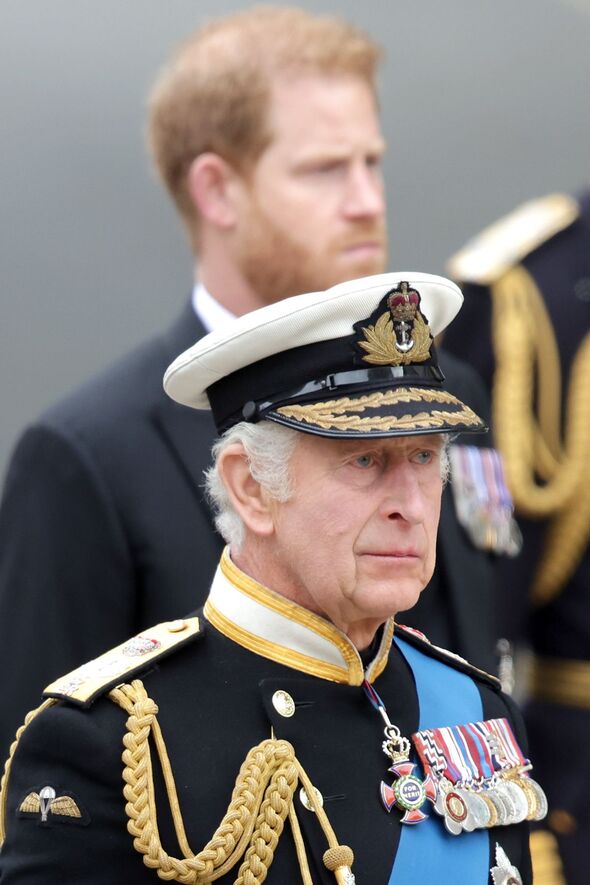 “But it’s their story, from their own mouths.”

It has been reported that the Sussexes began rethinking the project before the Queen died on September 8 in a bid to soften the show’s portrayal of the Firm.

The Netflix source added: “They’ve made significant requests to walk back content they themselves have provided – to the extent that some Netflix staff believe, if granted, it will effectively shelve the project indefinitely.”

However, another source reportedly said that Netflix had “made it clear” the show would go ahead. 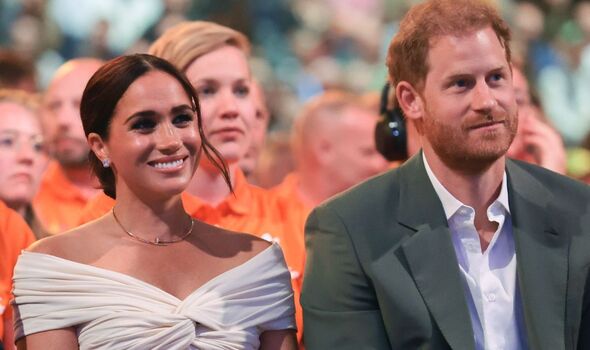 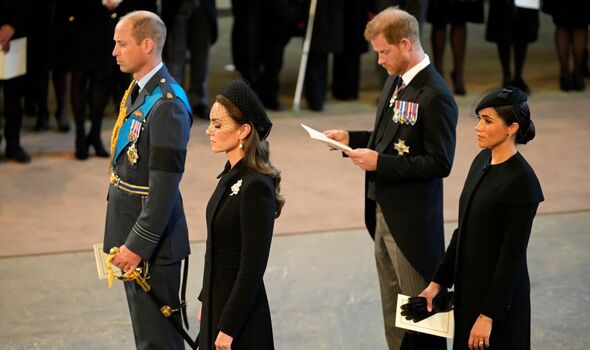 It had been set to be released on the streaming giant after the premier of Season 5 of The Crown on November 9.

The deals signed by Meghan and Harry with Netflix and Spotify are thought to be worth in the tens of millions of dollars.

With the death of Her Late Majesty, Prince Harry and Meghan Markle’s children Archie, three, and Lilibet, one, are now entitled to be known as Prince and Princess.

However, there have been rumours that King Charles III is waiting to grant the children titles until it is revealed what is released in Prince Harry’s upcoming memoir – which could also be critical of senior Royals. 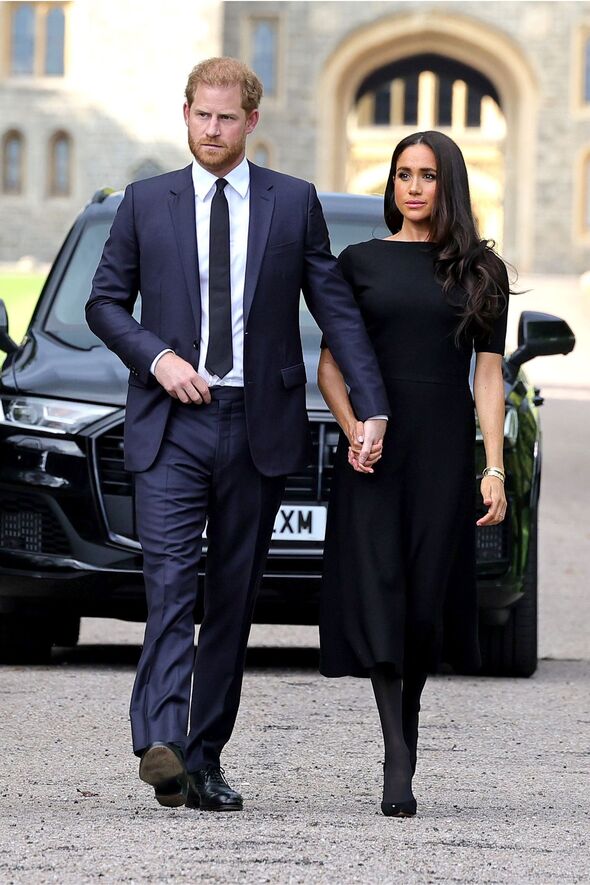 The book was set to be released later this year, however, following the death of Queen Elizabeth II, it will likely be pushed back to 2023, reports suggest.

Meghan and Harry both attended the Queen’s state funeral last month and publicly mourned with the rest of the Royal Family.

They viewed tributes at Windsor Castle with Prince William and Kate Middleton and King Charles III expressed his “love” for the Sussexes in his first address to the nation as Sovereign.

Shortly following the funeral, the Duke and Duchess returned to their home in Montecito, California.