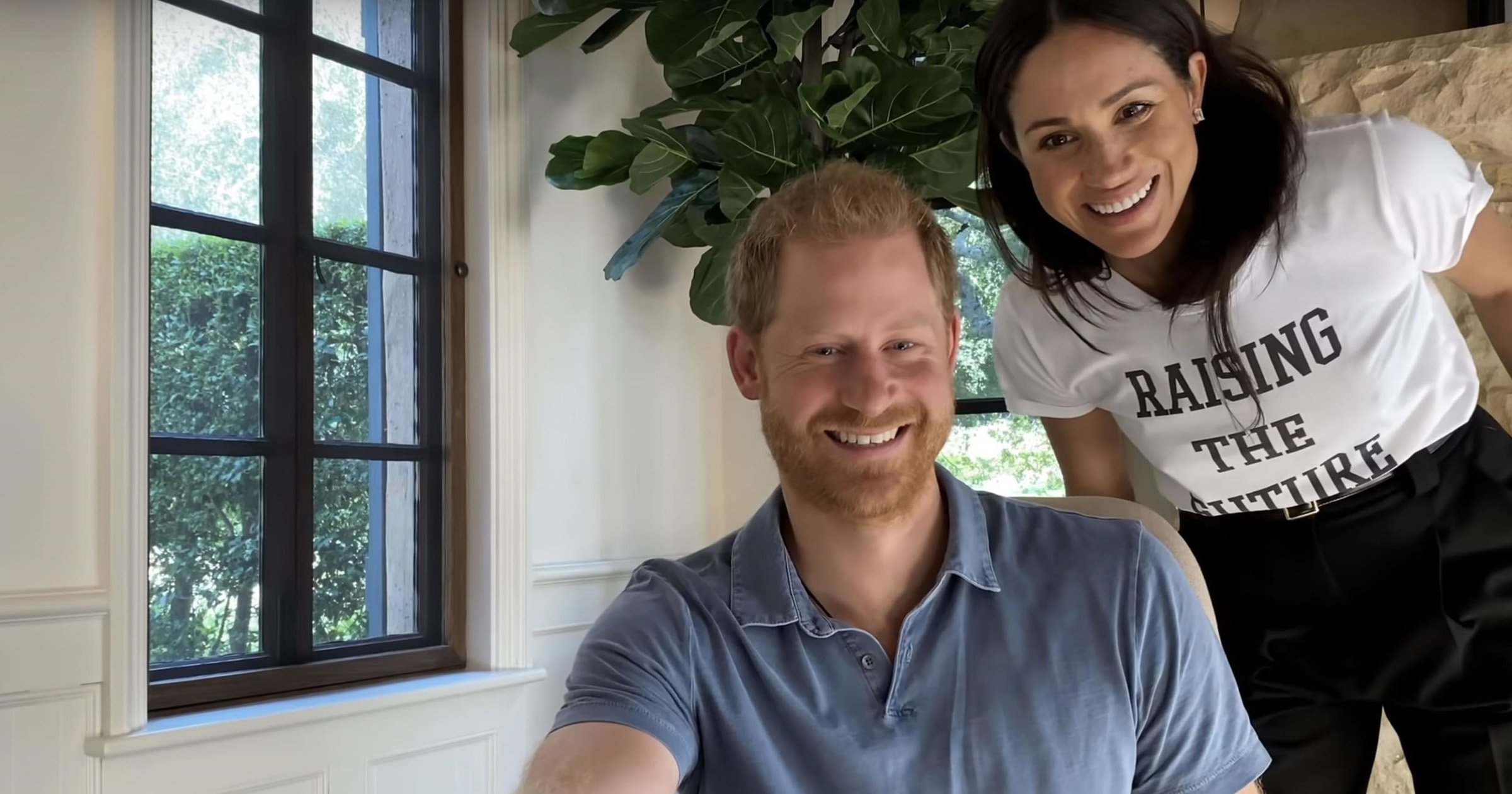 Meghan Markle will fly to the Netherlands with Prince Harry next week to attend the Invictus Games, according to reports.

The journey will mark the couple’s first trip together outside the US since they stood down as senior royals.

They will be followed by a Netflix film crew throughout their visit, the Mirror has reported.

Harry and Meghan signed a deal with the streaming giant, thought to be worth more than £100million, back in September 2020.

As part of the deal, Harry will oversee a documentary about the Invictus Games, which takes place in the Hague between April 16 and 22.

The sporting event was founded by the royal in 2014 in a bid to boost opportunities for wounded, injured and sick serving personnel and veterans.

Last month, the prince donned an orange outfit and learned Dutch phrases to prepare for the event.

Harry and Meghan are expected to leave their mansion in California on Friday and arrive in Holland by the evening.

A source close to the couple told MailOnline a ‘big surprise’ was planned to launch the Games.

They added: ‘Meghan is excited to travel with Harry for the event, which is certainly close to his heart.’

The Duke is embroiled with a disagreement with the Home Office over he and his wife’s security protection in the UK.

His decision not to join his family was met with furore, and Piers Morgan branded Harry a ‘spoiled brat’ in an angry tirade on Twitter.

Ken Wharfe, a former royal protection officer, told the Express: ‘I’m baffled about why Harry thinks he would be safer in the Netherlands than the UK.

‘He would have travelled to his grandfather’s memorial service with his brother or father and received protection from the Met.

‘It’s not like he would have been turning up at Westminster Abbey on a bike.’

It is not yet confirmed when the Invictus Games documentary will be released.

Previously, Harry and Meghan said all their Netflix content would be told through a ‘truthful and relatable lens’.

They previously added in a statement: ‘Through our work with diverse communities and their environments, to shining a light on people and causes around the world, our focus will be on creating content that informs but also gives hope.’

The couple are also creating content for Spotify, after a £19million deal was struck in November 2020.

A dispute over ‘misinformation’ held up plans, but a podcast by Meghan is expected to come out this summer.

Little is known about the upcoming episodes, although the Duchess has frequently used her platform to address social justice issues and equal rights in the past.