The couple stepped down as working royals and moved to the US in 2020, causing a stir in the royal family. Back then, part of their announcement was that they intend to become financially independent. Since then, it has been reported that they are working on a documentary series featuring their lives in California, as part of a multi-million deal with Netflix.

A royal biographer recently blasted the couple over their intentions to showcase their day-to-day lives, including their children, in exchange for money.

The Duke and Duchess of Sussex have two children together – Archie,, three, and Lilibet, one.

Speaking to Bella magazine, Duncan Larcombe suggested the two toddlers are very likely to be on screen.

He said: “How could you have a fly-on-the-wall docuseries and not feature the children?”

And added: “So, are they going to turn Archie and Lilibet into TV superstars just because Netflix is paying them a lot of money?” 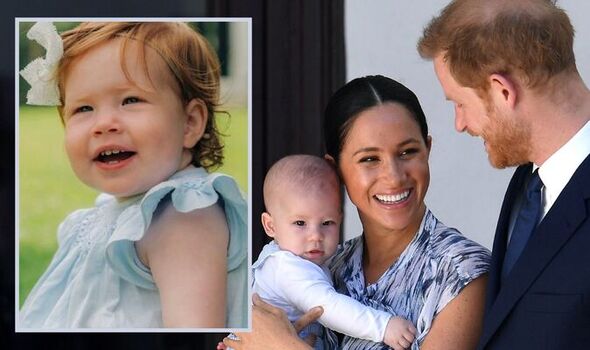 Adding of the details of their reality series, Mr Larcombe shared: “If the sums of money involved are accurate – Netflix are going to want more than footage of Prince Harry doing the washing up.”

He explained to Bella Magazine: “They’ll have to show some of the reality of life inside the world of Harry and Meghan.

“We could see who wears the trousers, and their arguments and rows.”

“You can imagine the revelations that could come out from conversations being filmed and broadcast.”

The expert also claimed that the production in partnership with the streaming giant is a “desperate” move, which comes in contradiction to the couple’s fight for privacy. 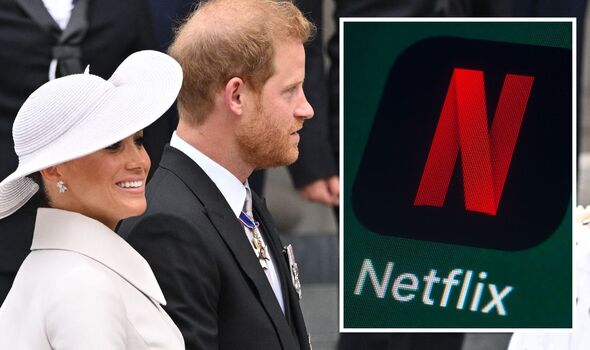 Mr Larcombe wondered: “How can a couple that are so fiercely protective of their privacy open their doors up to Netflix for a docuseries?”.

And he added: “The contradictions are enormous. They told us they wanted to go and live a quieter, lower profile life.

Then basically, ever since they’ve arrived in California, they’ve put themselves up for sale to the highest bidder.

This smells of desperation for them because if they command the millions of pounds they’re offered just to open the doors for a full insight into their lives, then they’re selling the very thing that they’ve always fought to keep private – themselves.”