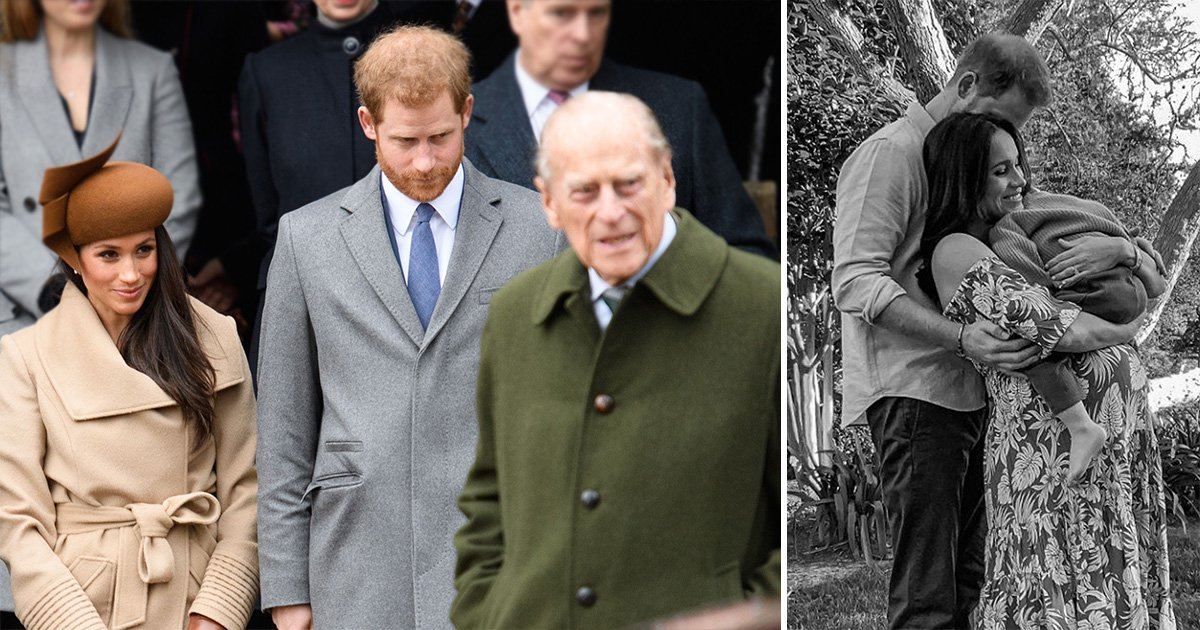 Prince Harry and Meghan’s new baby girl is due on her great-grandfather Prince Philip’s birthday, according to reports.

The new-born is apparently expected next week on June 10, the same day as the late Duke of Edinburgh would have turned 100.

Citing sources in the US, The Sun also reported the couple is considering calling their child ‘Pip’ in tribute to Philip, who died in April.

Harry and Meghan announced they were expecting their second child on Valentine’s Day and confirmed to US chat show host Oprah Winfrey that she would be a girl. They have previously only said the baby is due ‘over the summer.’

But a source confirmed to the Sun that the couple have been given a poignant arrival date.

They said: ‘The baby is due on Philip’s birthday and it would be so special if she came then.

‘That, and naming her Pip, would be a lovely way to pay tribute to Philip.

‘Harry has been discussing the due date and possible names with his close pals and they’re talking about it quite openly now it’s getting close.’

Other names said to be in contention are Lily, after the Queen’s nickname Lilibet, and Diana.

Harry was close to his grandfather and called him ‘a legend of banter’ in a tribute after the duke’s death.

He travelled back to the UK from his LA home to be at the funeral despite tensions with the rest of the family over his decision to quit as a senior royal.

Harry has been critical of several members of the household while speaking openly about his time in ‘the firm’ but has always stressed his closeness to his grandparents.

He and son Archie, two, have held regular video calls with the Queen throughout the pandemic despite now being on different sides of the Atlantic.

Philip himself never got a chance to meet either baby because of coronavirus restrictions in place at the time.

Harry and Meghan’s new status outside of the royals means they will not be bound by tradition when it comes to the new-born.

Usually new births in the family are announced via a bulletin placed on an easel outside Buckingham Palace, signed by the medical team.

In recent years, new parents have also taken to presenting their child to the world’s media on the steps of the hospital.

Last time Harry and Meghan opted to stage a photoshoot at Windsor Castle instead but the privacy-conscious couple are highly unlikely to do anything similar this time around.