Prince Harry’s deep wish to honour his late mother Princess Diana’s legacy is well-known. Over the years the Duke of Sussex, 36, has repeatedly spoken of his desire to continue Diana’s extraordinary work through his own philanthropic efforts. Today, Harry and Prince William, 39, will reunite at Kensington Palace to unveil a new statue of their mother on what would have been her 60th birthday.

The princes first commissioned the artwork four years ago.

While much has changed since the project was first announced, there are hopes today’s reunion may see Harry and William publically reconcile.

The statue will stand in the Sunken Garden at Kensington Palace which was known to be one of Diana’s favourite spots.

She would often stop to chat to the head gardener as she returned from her morning jog, complimenting him on the floral displays and sharing a joke. 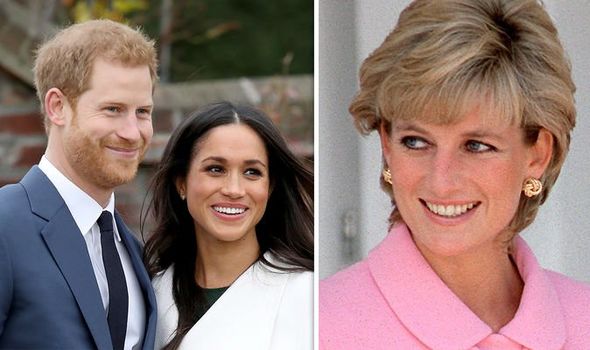 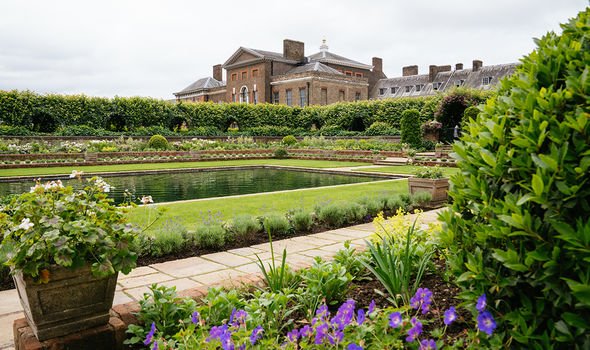 William and Harry have both had a hand in redesigning the garden to reflect their mother’s tastes ahead of the statue being revealed.

They have worked closely with the team at Kensington Palace to fill the garden with the scented blooms their mother adored.

More than 4,000 flowers of 50 varieties have been planted, including 100 of Diana’s favourite Forget-me-nots, 300 tulips and more than 500 lavenders.

There are also more than 200 roses, 100 dahlias and 50 sweet peas as well as 400 metres of turf being laid to complete the setting. 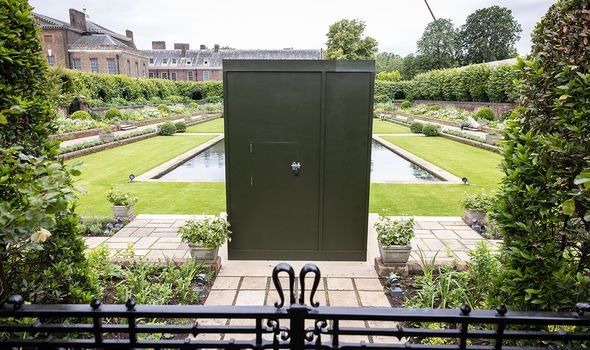 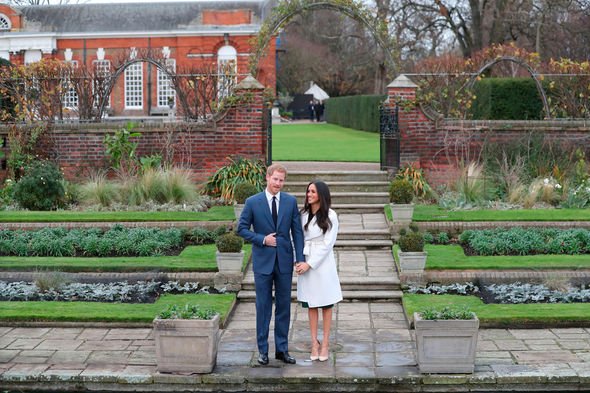 But years before today’s statue unveiling, Harry showed the world the important place the garden had in his heart.

He chose the Sunken Garden as the spot to celebrate his and Meghan Markle’s engagement on November 27, 2017.

Meghan and Harry stepped out in the Sunken Garden to pose for official photographs following the announcement of their happy news.

The move was without a doubt designed to honour his late mother’s memory when she sadly could not be there to celebrate with them.

Harry and Meghan also paid tribute to Diana following the birth of their daughter earlier this month.

They named her Lilibet “Lili” Diana Mountbatten-Windsor in a touching nod to both Diana and the Queen.

Ahead of today’s engagement, Harry touched on honouring his mother’s legacy during a video address. 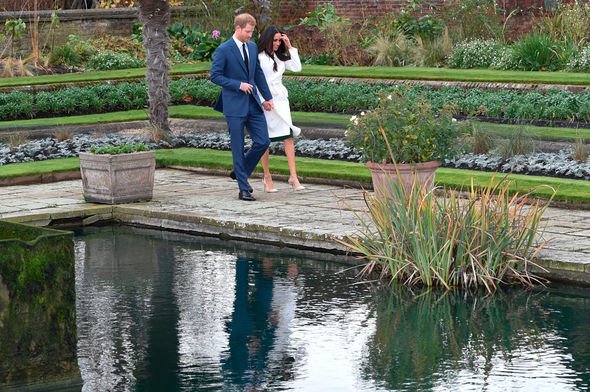 During the clip to mark the 2021 Diana Awards, Harry said: “Later this week, my brother and I are recognising what would have been our mum’s 60th birthday, and she would be so proud of you all for living authentic life with purpose and with compassion for others.

“Our mum believed that young people have the power to change the world. She believed in your strength because she saw it day in and day out and in the faces of young people exactly like you, she witnessed a boundless enthusiasm and passion.

“And I too see those same values shine through as it has done for 21 years now, The Diana Award carries her legacy forward by putting young people at the centre of our future.

“And this has never been more important.”