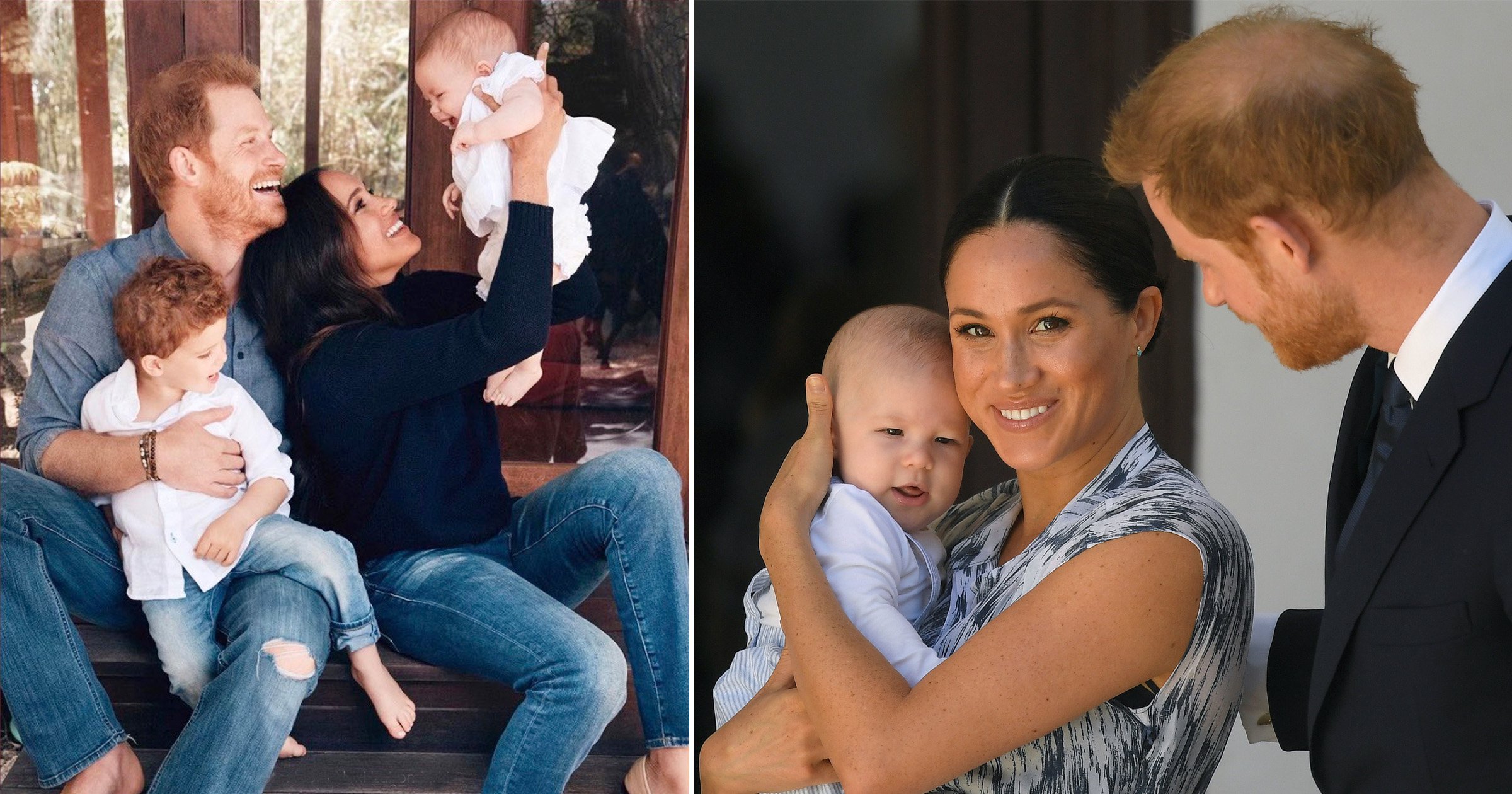 A white supremacist described Prince Harry and Meghan Markle’s son Archie as an ‘abomination that should be put down’ in his online podcast, a court has heard.

Christopher Gibbons, 38, also called for the duke to be ‘prosecuted’ and ‘judicially killed for treason’ in the ‘Black Wolf Radio’ chat show he hosted with Tyrone Patten-Walsh, 34, a jury was told.

The pair are said to have ‘reserved particular hatred for mixed race relationships’ and used Harry’s marriage to Meghan as a ‘prime example’.

Gibbons, of Carshalton, south London, and Patten-Walsh, of Romford, east London, are on trial accused of encouraging acts of extreme right-wing terrorism through their podcast between March 3, 2019, and February 9, 2020.

Gibbons denies a further count of disseminating terrorist publications by uploading videos to an online stash called ‘The Radicalisation Library’ between April 2018 and February 2020.

‘They thought that if they used the format of a radio show, as good as in plain sight, they could pass off their venture as the legitimate exercise of their freedom of speech.

‘In fact, what they were doing was using language designed to encourage others to commit acts of extreme right-wing terrorism against the sections of society that these defendants hated.’

The court heard that some 23 lengthy audio podcasts, featuring ‘quite crude’ still background images and interspersed with music, were posted online to an account with 128 subscribers.

Gibbons and Patten-Walsh allegedly endorsed the murder of Labour MP Jo Cox in 2016 and glorified Brenton Tarrant’s 2019 shooting spree in Christchurch, New Zealand, when he killed 51 people at two mosques during Friday prayers.

And in a discussion of the 2017 Manchester Arena suicide bomb attack, in which 22 people were killed, victims were referred to as ‘sluts’, the jury was told.

Patten-Walsh allegedly said: ‘They start screaming and that’s the bit that really pleases me because I hate those people. And it’s a sign of masculine, even though it was done by a sand n*****, masculine terror against women.’ 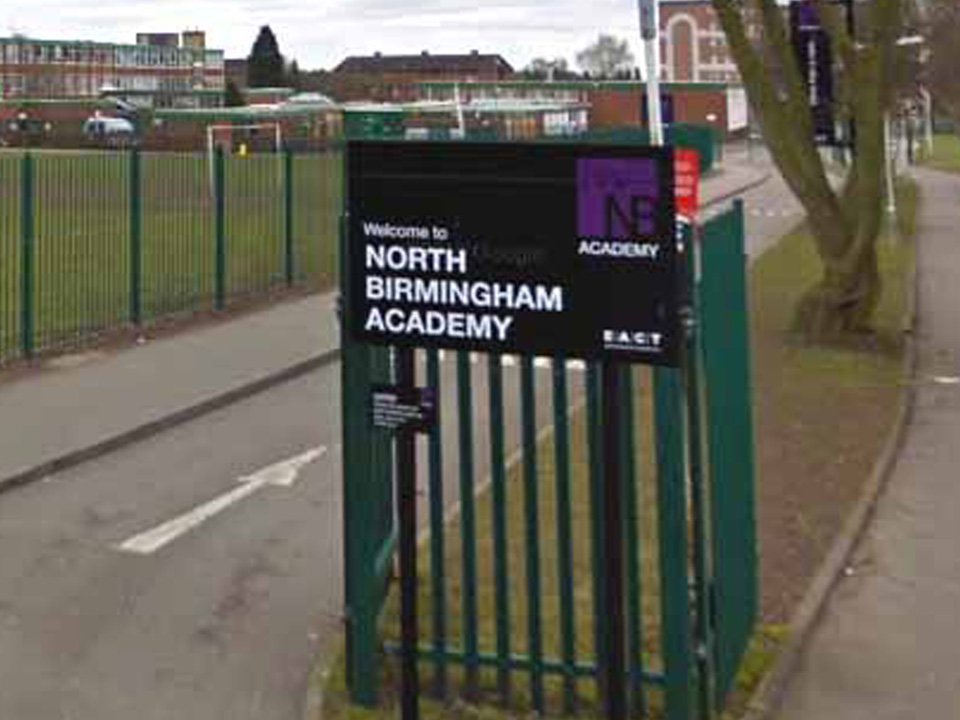 Ms Whyte said the endorsements of violence came in the ‘context of unbridled racism’ as the pair bemoaned the existence of black and Asian MPs, made anti-Semitic remarks and depicted black and Asian men as rapists.

‘They reserve particular hatred for mixed race relationships, and they use Prince Harry and Meghan Markel’s marriage and children as prime examples of this,’ she added.

‘Christopher Gibbons referred to his views that the Sussex’s baby was an abomination that should be put down and Prince Harry should be prosecuted and found guilty and judicially killed for treason.’