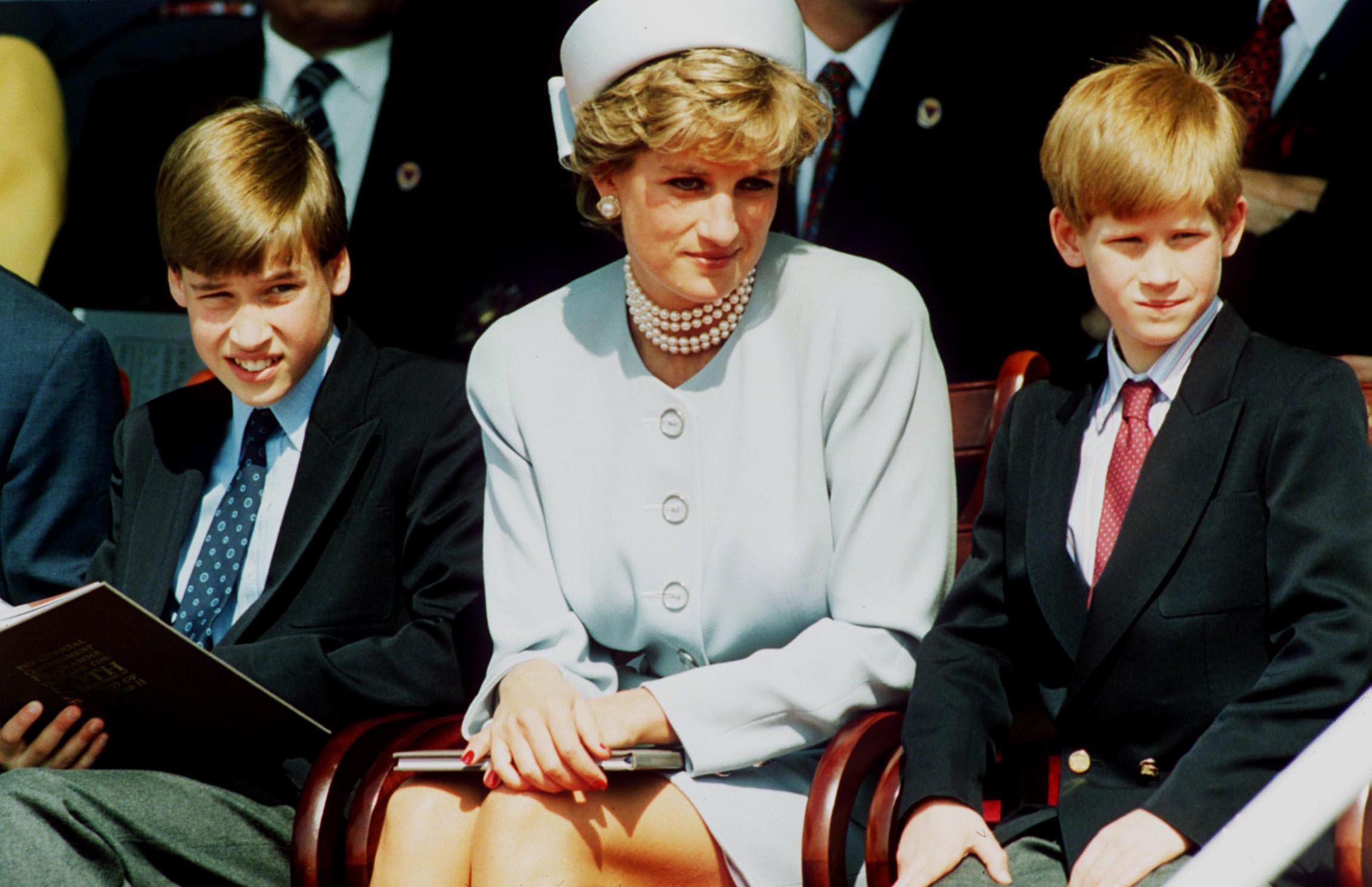 Harry has recalled the moments he was told of the death of his mother Diana, Princess of Wales.

In extracts from his memoir Spare, released early today, the Duke writes how he was in his room at Balmoral Castle when his father entered.

Charles sat on the end of the bed and told him: ‘My dear son, mum has had a car accident.’

According to the Sun, Harry claims his father did not hug him after relaying the news.

He later ‘felt like a politician’ as he greeted members of the public in the wake of Diana’s death.

In a separate portion of the memoir, the Duke explored his visit to Paris for the 2007 Rugby World Cup semi-final.

Harry, then 23, was driven through the Pont de l’Alma tunnel at the same speed as the car that was carrying Diana and Dodi Fayed before it crashed in August 1997.

He wrote there was ‘no reason anyone should ever die inside’ the tunnel, adding the drive was ‘a very bad idea’.

According to People magazine, he added: ‘Off we went, weaving through traffic, cruising past the Ritz, where Mummy had her last meal, with her boyfriend, that August night. Then we came to the mouth of the tunnel.

‘We zipped ahead, went over the lip at the tunnel’s entrance, the bump that supposedly sent Mummy’s Mercedes veering off course.

‘But the lip was nothing. We barely felt it.

‘As the car entered the tunnel I leaned forward, watched the light change to a kind of water orange, watched the concrete pillars flicker past. I counted them, counted my heartbeats, and in a few seconds we emerged from the other side.

‘I sat back. Quietly I said: “Is that all of it? It’s… nothing. Just a straight tunnel.”

‘I’d always imagined the tunnel as some treacherous passageway, inherently dangerous, but it was just a short, simple, no-frills tunnel. No reason anyone should ever die inside it.’

The inquest into Diana’s death heard that her car was travelling at between 60mph and 65mph – around twice the 31mph (50kph) limit for the road – when it struck the 13th pillar of the westbound carriageway in the underpass.

Harry says in his autobiography he thought the drive would ‘bring an end, or brief cessation’ to a ‘decade of unrelenting pain’.

He then wrote: ‘It had been a very bad idea. I’d had plenty of bad ideas in my 23 years, but this one was uniquely ill-conceived.

‘I’d told myself that I wanted closure, but I didn’t really.’

In other excerpts obtained by the Guardian newspaper, the duke claims he was physically attacked by his brother and knocked to the floor during a furious confrontation over the Duchess of Sussex.

Harry also alleges that it was William and the Princess of Wales who encouraged him to wear a Nazi uniform to a fancy dress party 2005 and ‘howled’ with laughter when they saw it.