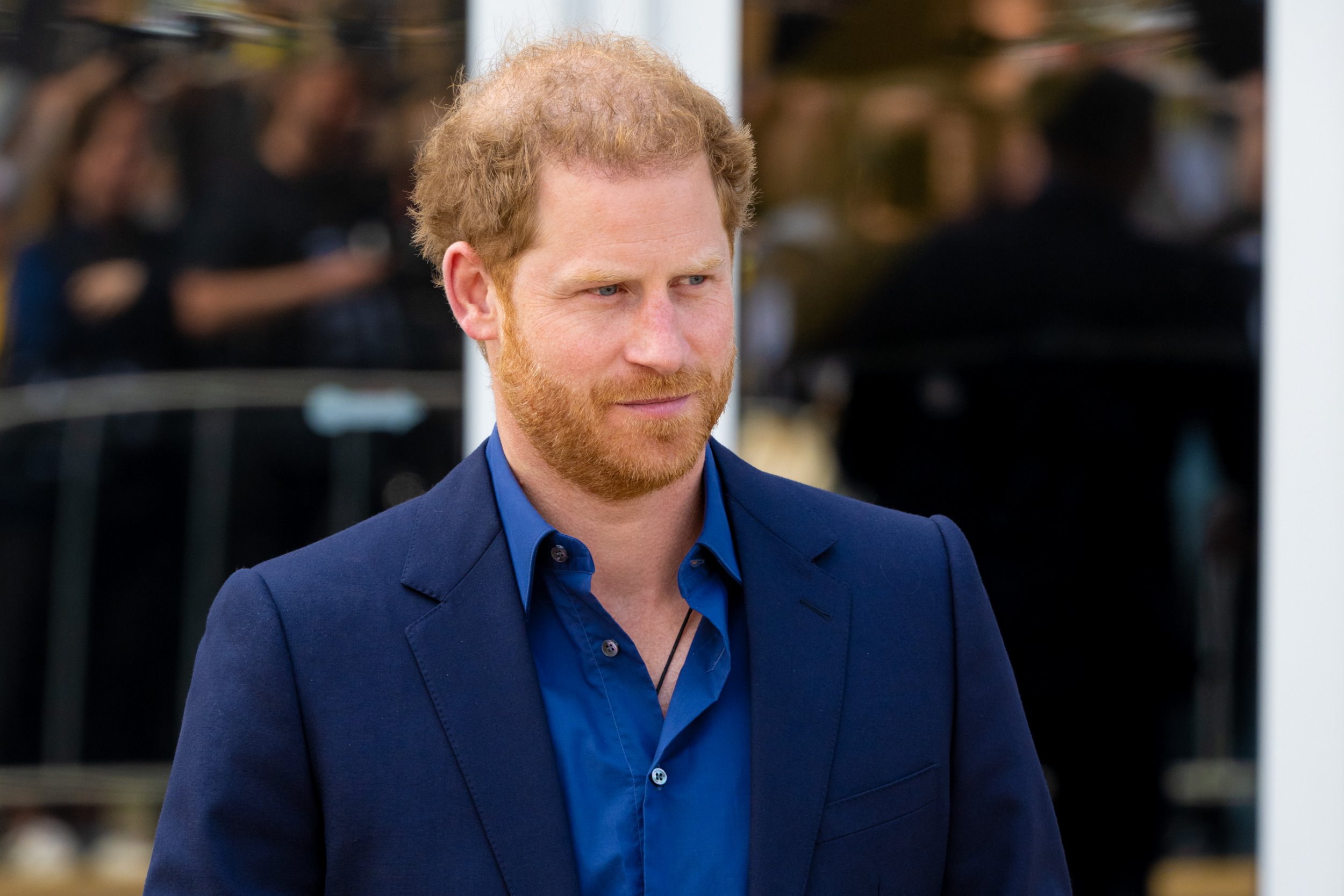 Prince Harry said the decision not to give his family police protection was made with the influence of an aide he had tensions with, a court heard today.

The Duke of Sussex is embroiled in a legal battle because he does not feel safe bringing his family to the UK.

London’s High Court heard how Harry wants to pay for Met police protection but the force and the Government argue they are not ‘guns for hire’.

The the Executive Committee for the Protection of Royalty and Public Figures (Ravec) ruled that Harry would no longer be given the ‘same degree’ of protection in February 2020.

It was decided that the Sussex family’s security arrangements will be considered on a ‘case by case’ basis.

But Harry’s lawyers are currently pushing for a judicial review.

They today argued that Ravec’s decision should be seen as invalid because of ‘procedural unfairness’ caused by the involvement of the Royal Household.

They said: ‘[Harry] didn’t know at that stage that the Royal Household was involved at all, he was told it was an independent decision.’

The Duke’s team believe this is relevant because there were ‘significant tensions’ between him and the Queen’s private secretary Sir Edward Young.

Harry said he believes his arguments about his security, which were passed on through the Royal Household, were not ‘fully and properly communicated to Ravec’.

For example, the Duke thinks Ravoc was not told about his offer to pay for security himself before the decision was made.

The lawyers said: ‘It is arguable that, if there had been a fair process, Ravec would or could have reached a different decision.’

Conversely Home Office lawyers said there was ‘no bias and any such tensions are irrelevant to the undisputed fact of the claimant’s change in status which led to the decision of Ravec’.

Robert Palmer QC, for the Home Office, previously told the court that the duke’s offer of private funding was ‘irrelevant’.

In written submissions, he said: ‘Personal protective security by the police is not available on a privately financed basis, and Ravec does not make decisions on the provision of such security on the basis that any financial contribution could be sought or obtained to pay for it.’