Manchester United captain Harry Maguire has said he feared for his life and thought he was being kidnapped during his recent arrest in Greece.

The England international claimed police officers hit his leg and told him “no more football” during the incident on the island of Mykonos last week.

He insisted there was no reason to apologise for his actions, which saw him handed a 21-month suspended prison sentence for assaulting a police offer and attempted bribery.

But having appealed against the conviction, which will see a retrial held at a later date, Maguire did say he regretted causing any embarrassment to his club.

“My initial thought, I thought we were getting kidnapped. We got down on our knees, we put our hands in the air, they just started hitting us,” he told the BBC.

“They were hitting my leg saying my career’s over: ‘No more football, you won’t play again.’

“And at this point I thought there is no chance these are police, or I don’t know who they are, so I tried to run away.

“I was in that much of a panic, fear, scared for my life. All the way through it.” 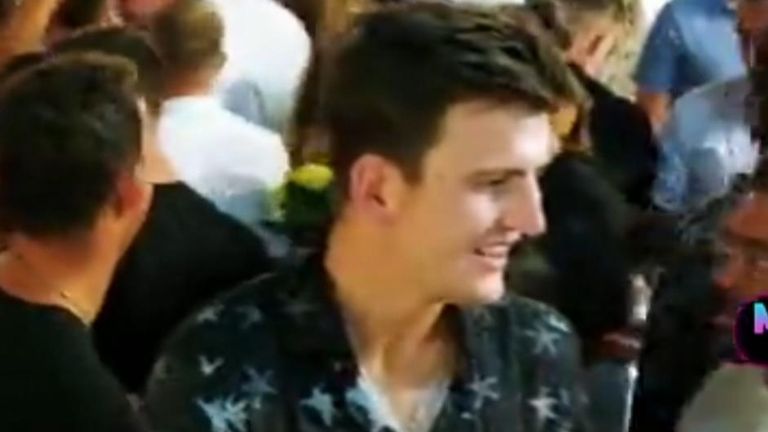 Maguire claimed the incident took place outside a police station, after he had tried to take his younger sister Daisy to hospital because she appeared to be losing consciousness after being approached by two men.

He said her eyes went “into the back of her head” and she was “fainting”.

Maguire’s lawyer Alexis Anagnostakis told the court earlier this week that she had fainted immediately after being injected with an unknown substance.

The 27-year-old, who became the most expensive defender in history when he joined United from Leicester City for £80m last summer, denied attempting to bribe the police.

When asked about the charge, he replied: “No, for sure. As soon as I saw that statement, it’s just ridiculous.”

Maguire was dropped from Gareth Southgate’s England squad after he was convicted on Tuesday, having initially been included. 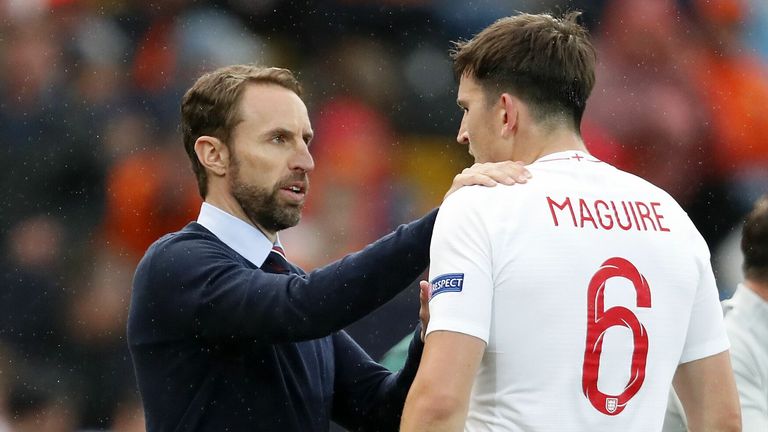 “It’s the first time I’ve ever been inside a prison,” Maguire added. “I don’t feel like I owe an apology to anybody. An apology is something when you’ve done something wrong or regret. I regret being in the situation.

“I play for one of the biggest clubs in the world, I regret putting the fans and the club through this.”

Maguire, also formerly of Sheffield United and Hull City, is not certain he will remain United captain, but is positive that “the truth will be told” in the retrial.

“It’s a massive privilege to play for the club, never mind to be captain – it’s not my decision to make,” he said.

“I have great faith in the Greek law… The retrial will give us more time to prepare, gather the evidence, allow witnesses into the court. And I am really confident that the truth will be told and come out.”

Manchester United said in a statement: “The filing of an appeal extinguishes the initial court verdict and nullifies the conviction.

“The appeal has been accepted and will lead to a full retrial in a more senior court.

“This means that Harry has no criminal record and is once again presumed innocent until proven guilty.”

It is understood no date has yet been fixed for the retrial, and while the club would like the matter dealt with as soon as possible, they recognise it could be a number of months before the appeal is heard.