The couple are reportedly making a dramatic u-turn on their documentary series following the Queen’s death, multiple insiders told Page Six. A source claims they want to make edits to “downplay much of what they have said about King Charles III, Camilla, Queen Consort, and the Prince and Princess of Wales”. One source added that the series is not being released until next year, adding: “I wonder if the show could even be dead in the water at this point, do Harry and Meghan just want to shelve this thing?”

It comes as Netflix confirmed season five of ‘The Crown’ would not be delayed following Her Majesty’s death and would premier on November 9 as planned. The latest series will focus on the breakdown of the marriage of the then Prince Charles and Diana, Princess of Wales, spanning from years 1991 to 1997. 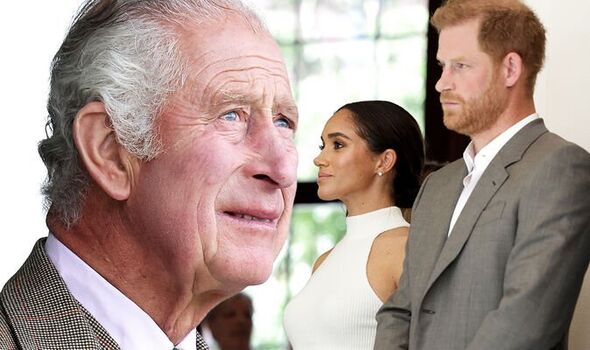 Good morning I’m Francesca Edwards, I’ll be bringing you all the latest developments on the  Royal Family. Please feel free to get in touch with me as I work if you have a story or tips to share! Your thoughts are always welcome.