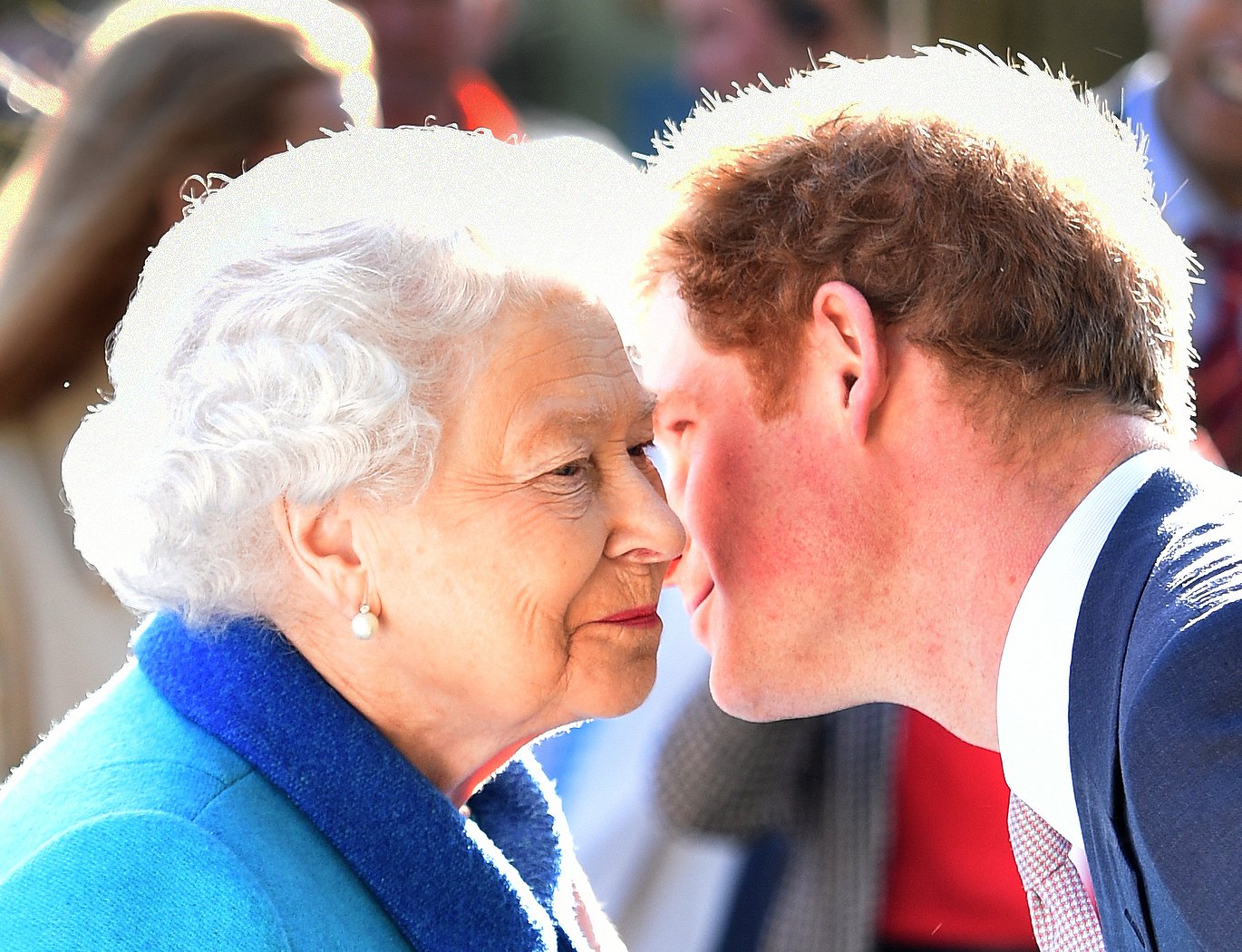 Prince Harry was ‘not invited’ on a plane taking members of the Royal Family to see the dying Queen in Balmoral, he revealed in a bombshell interview.

Opening up about the tragic death of his grandmother on September 8, the Duke of Sussex described the ‘really, really horrible reaction’ from other royals.

He told Tom Bradby on ITV yesterday evening about arriving all alone at Balmoral Castle, hours after Prince William.

He had learned the Queen was under medical supervision in Scotland and asked his older brother if he and other members of the family were travelling up to see her.

Harry recalled: ‘I asked my brother, I said, “What are your plans? How are you and Kate getting up there?”

‘A couple of hours later, all the family members that live within the Windsor and Ascot area were jumping on a plane together, a plane with 12, 14, or 16 seats.’

By the time the prince had arrived at Balmoral his grandmother had already died.

His aunt, Princess Anne, was there to greet him, and asked if he wished to see her alone.

In an interview with CNN’s Anderson Cooper, Harry said: ‘I walked into the hall, and my aunt was there to greet me.

‘She asked me if I wanted to see her. I thought about it for about five seconds, thinking, “Is this a good idea”.

He recalls going up to the Queen’s bedroom where she was resting and taking off his jacket.

At the time, the duke said he was just happy as she had ‘finished life’ and Prince Phillip was ‘waiting for her’.

‘Because she had finished life. She had completed life, and her husband was waiting for her. And the two of them are buried together,’ he said.