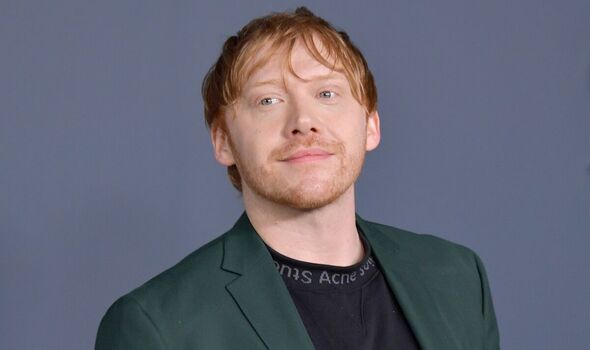 Harry Potter star Rupert Grint has been accused of offering villagers “cynical” sweeteners in the form of free land as he plans to build a new “eco-village”. Mr Grint hopes to build five detached houses and four affordable terraced homes on the land surrounding his £6million country estate in Hertfordshire. But there were more than a dozen written objections to the council after the actor offered to provide extra land to the owners of several properties backing onto the estate.

The Ron Weasley actor has been accused of trying to win over locals who have previously voted to protect the land.

One, named as John Pepper, said the “proposed gifting” is a “cynical device”.

He added: “I was horrified by the plans.”

Another, who would gain a “small garden” said nonetheless she “strongly” objected”.

She wrote: “The removal of the trees where the affordable housing would go, would open up the vista and irrevocably change this historic area. I was horrified by the plans showing the new view.”

The plans would mean 32 streets may need to be cut down to make room for the project.

The objection, named as Dalia Wyatt, added: “I have severe misgivings about the promise of land being given to the Local Authority for a nature reserve.

“There is no guarantee that this will be fulfilled after planning is granted.”

Mr Grint, who first tried to sell the property in 2018, also plans to open the estate as a community park, circular walk and forest school.

Not everyone is opposed to the plan as local resident Paul Hunter said he would “fully support” the development.

He wrote: “Looking at these plans it is very clear that a considerable amount of time, work and effort has been made to create an exciting new era for The Grange while being sympathetic to the environment.”

It includes a mitigation plan to protect bats, while a separate survey says the site will benefit newts in the future.

But Herts and Middlesex Wildlife Trust have also objected to the plans.

“The application needs to supply the full biodiversity, not a metric,” said Matt Dodds, the Trust’s planning & biodiversity manager. “This must evidence all the habitat and condition assessments for it to be acceptable. It should not be decided without this information.”

A representative for Rupert Grint was approached for comment.