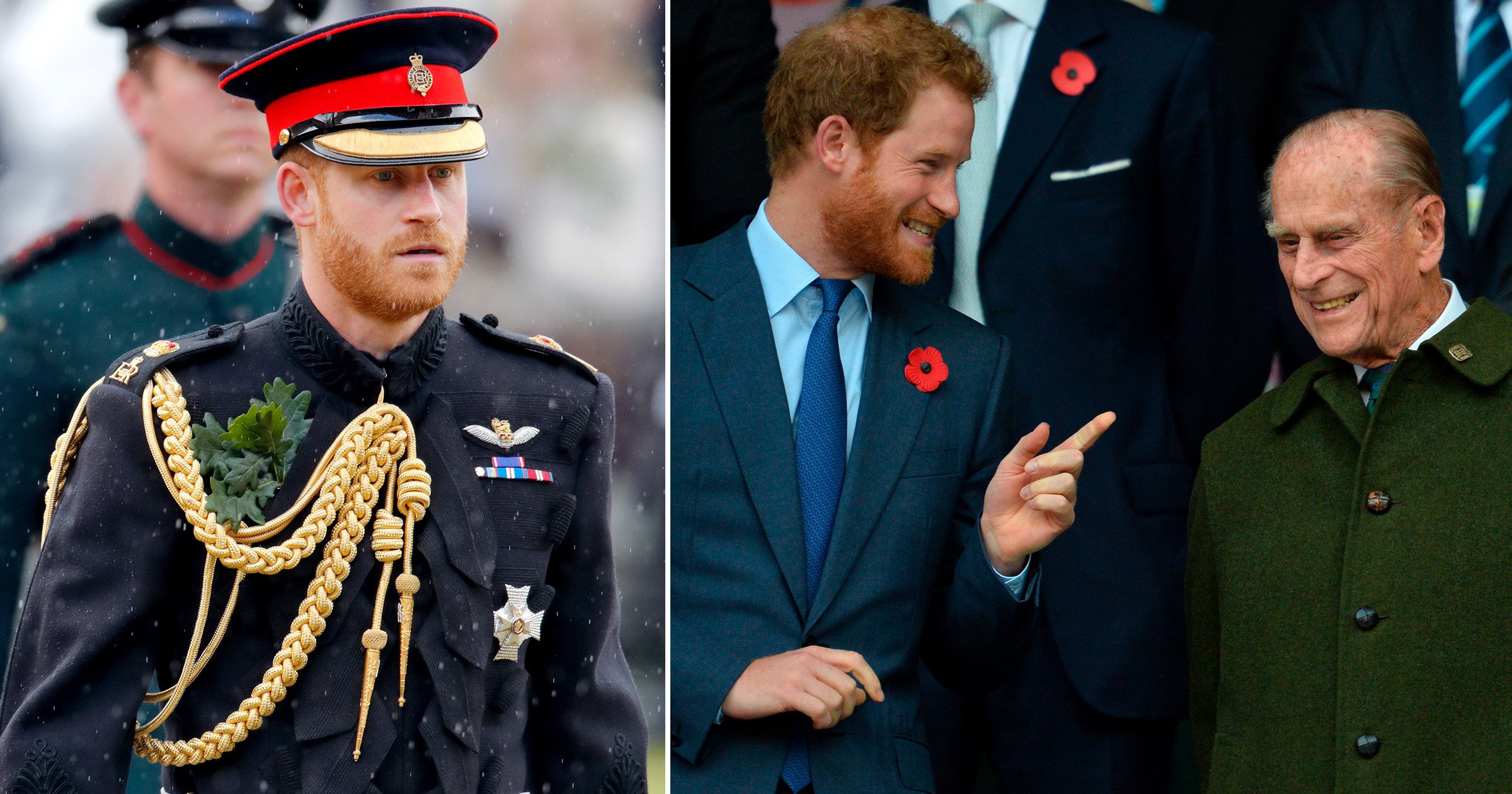 Prince Harry is self-isolating so he can rush back to the UK if Prince Philip’s condition worsens, according to a report.

The Duke of Sussex, 36, is said to be staying inside with wife Meghan Markle, 39, and their son Archie in LA after the Duke of Edinburgh, 99, was taken to hospital on Tuesday.

He is being ‘regularly informed’ on his grandfather’s condition and has plans to return to England by private jet if needed.

A source told The Mirror: ‘Harry is of course concerned for his grandfather’s welfare and is being kept regularly informed on his condition.

‘He has chosen to stay in case he is required to return to the UK at short notice.’

It comes as reports suggest the United States could be added to the UK’s red list, meaning travellers would be forced to quarantine in a hotel for at least 11 nights.

Members of the Royal Family are understood to have special dispensation to travel – similar to diplomatic immunity – meaning Harry would not have to quarantine if he tested negative for Covid.

The royal would be tested before leaving the US and once he returns, it is understood.

Philip has spent his third night in hospital after falling ill at Windsor Castle earlier in the week. His condition is not coronavirus-related.

The Duke was described as being in ‘good spirits’ after he walked unaided into King Edward VII’s hospital in central London on Tuesday evening.

The Palace said taking him to hospital by was a ‘precautionary measure’ on the advice of His Royal Highness’s doctor.