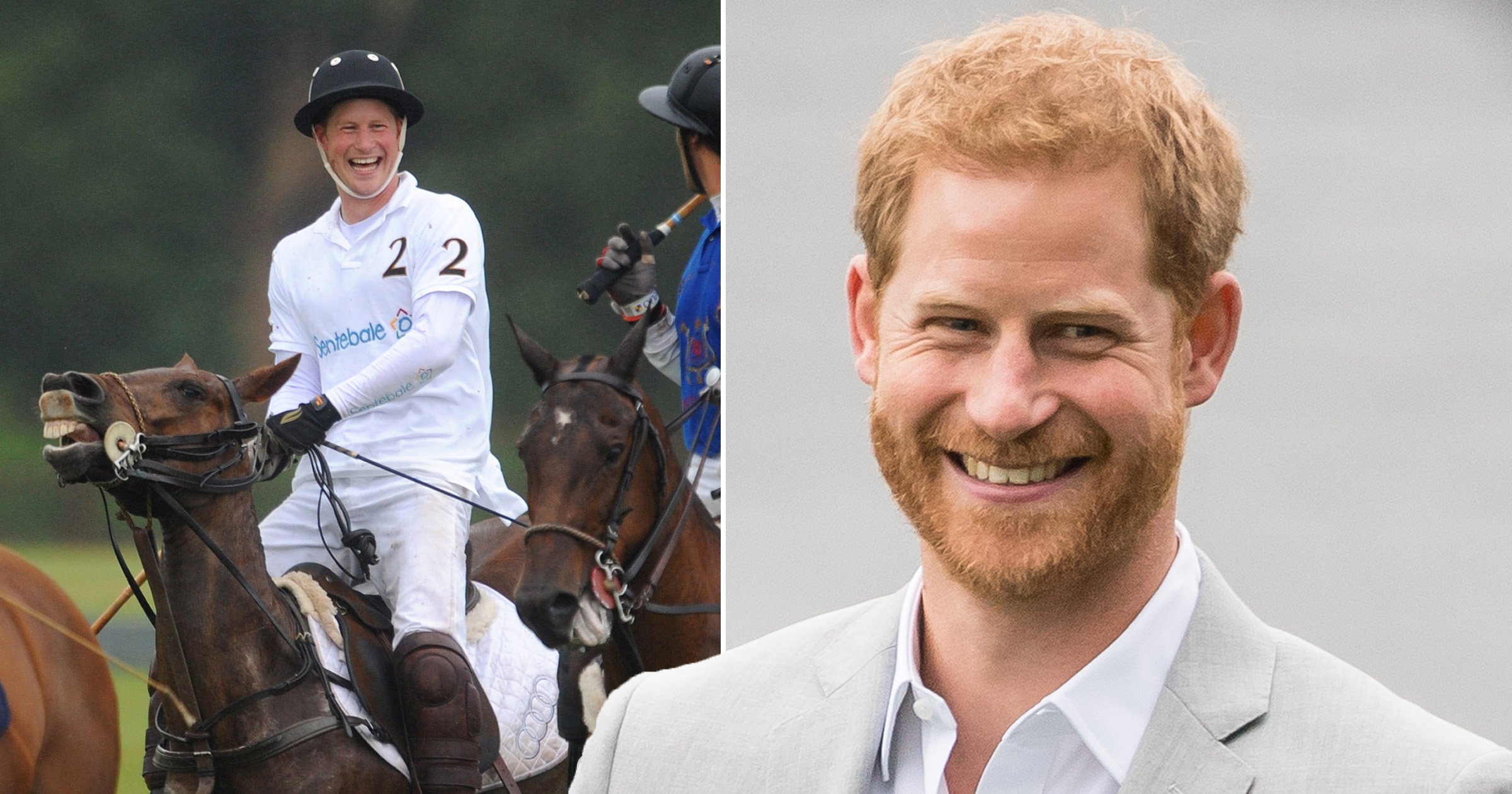 Prince Harry will make his first public appearance since the birth of his daughter Lilibet today.

The Duke of Sussex will compete in a polo match in Aspen, Colorado hosted by Sentebale, a charity he co-founded in honour of his mother Princess Diana.

He has used the opportunity to announce he is donating £1.1 million from the earnings of his upcoming memoir to the organisation, which helps vulnerable children in southern Africa affected by extreme poverty, inequality, and HIV/Aids.

It comes after his family were allegedly blindsided by his decision to write the tell-all book, which will be ‘a first-hand account of his life that’s accurate and wholly truthful’.

Harrys’ biographer claimed yesterday he and Meghan Markle are ‘thriving’ and in a ‘healthier place’ to return to public life after taking parental leave.

The royal said the cash was ‘one of several donations I plan to make to charitable organisations’ in a statement released today.

On Sentebale’s website, the dad-of-two said today he is thrilled to be supporting Sentebale in person after the Sentebale ISPS Handa Polo Cup was cancelled last year amid the pandemic.

He wrote: ‘Our refocused mission at Sentebale is about addressing the most-immediate needs of vulnerable children in southern Africa, helping them access vital health services, receive necessary care, and build skills to be more resilient and self-sufficient in the future.’

He will be joined by Argentine polo player and Sentebale ambassador Nacho Figueras at the match, which will have fewer guests than normal to make it Covid-safe.

In a statement, Sentebale said the duke had stepped in to help after the postponement last year left the charity in need of support.

A statement said: ‘To help meet this need, the duke is donating his time as well as honouring his personal commitment to donate a portion of his proceeds from his upcoming memoir by generously committing 1.5 million dollars to Sentebale.

‘Sentebale is grateful for his personal contribution, which will allow the organisation to continue operating at full scale and continue providing critical services to at-risk youth in southern Africa.’

The duke added: ‘The Sentebale Polo Cup is critical to securing the funds needed to advance this important mission, and I’m thrilled to be able to support Sentebale, both in person and financially through a separate charitable donation to meet this immediate need.

‘This is one of several donations I plan to make to charitable organisations and I’m grateful to be able to give back in this way for the children and communities who gravely need it.’

It comes as a royal biographer claims Harry and Meghan disliked the Queen’s ‘recollections may vary’ response to their Oprah interview, believing she did not take ‘full ownership’ of the issues raised.