Prince Harry and Meghan: Brits split in their opinions of royals

Prince Harry and Meghan Markle are “too busy” to make the trip to Balmoral to see the Queen this summer, according to royal expert Neil Sean. He says that a decision to not return to the UK over the next few months could be “another big blunder” for the couple. Mr Sean told his viewers on Friday that Harry and Meghan have missed out on “a wonderful opportunity to have an informal chat with Her Majesty to discuss the problems that have engulfed the couple and the monarchy.”

He explained: “Prince Harry has made yet another blunder in his quest to get his case heard by the Queen.

“Harry was very vocal in that sit-down interview with NBC during the Invictus Games where he said he wanted to make sure the Queen had the right people around her.

Mr Sean claimed that Harry has had issues with Sir Edward Young, the Private Secretary to the Queen, in the past.

He added: “Harry claims that he was one of the sticking points and that he couldn’t get his point across because of him.”

JUST IN: Kate and William to join Camilla and Charles in ‘joint reign’ 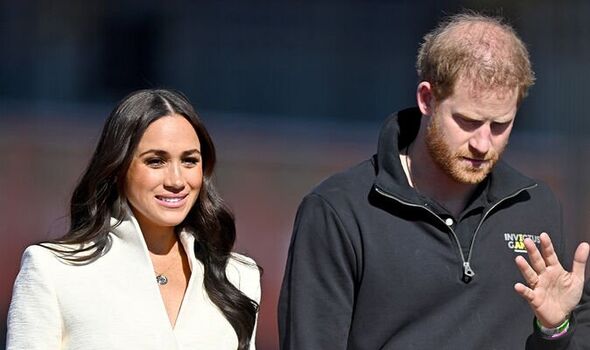 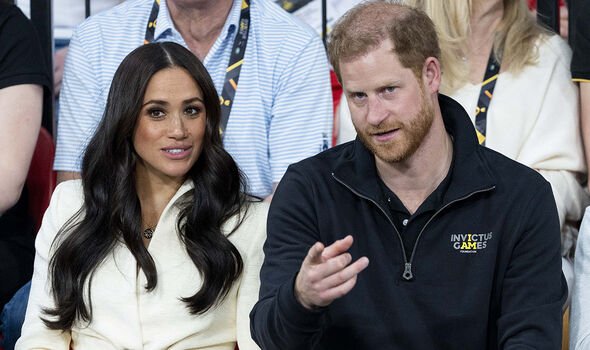 The royal expert continued: “As we know the Queen goes to Balmoral for her summer holidays.

“She invites people up there during her long stay there, as a chance to catch up in more relaxed settings.

“According to a very good source, it looks like Harry and Meghan will be too busy to make the trip.

“But it also appears that Sir Edward Young wouldn’t be there for the whole duration of the stay. 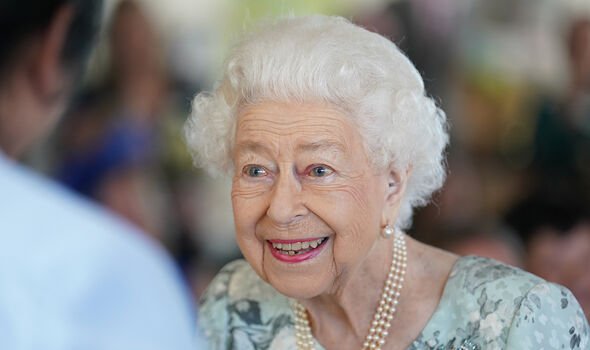 “Some senior sources pointed out to me that it would have been a wonderful opportunity for Harry to have an informal chat with Her Majesty to discuss the problems that have engulfed the monarchy over the last two years.

“But as ever, Harry has made yet another big mistake, and now Queen’s diary is full-up, so it’s too late for him to make the trip.”

This comes amid concerns that the Queen’s stay in Balmoral may have to be cut short due to the current Tory leadership election. 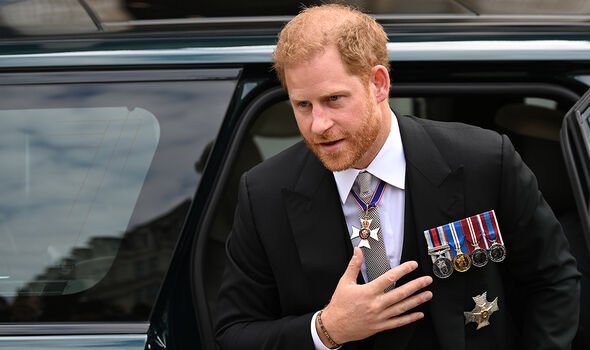 The Conservative party will be announcing their next leader and new Prime Minister on September 5, which clashes with the Queen’s yearly trip to her beloved Balmoral estate.

Once the winner of the race is declared, they will then have to meet the Queen for their first audience – where she formally asks them to form a government.

This means that the monarch is likely to return to London or Windsor to greet the new PM.

One source told the Daily Mail: “There seems to have been no thought given to the Queen’s circumstances.

“Do the politicians seriously expect a 96-year-old woman to make an 800-mile round-trip for a ten‑minute audience?”