The woman says she was attacked and harassed by Weinstein, 68, who has been jailed for 23 years in the US for rape and sexual assault. She has brought employment tribunal cases in England against him and people and companies she claims helped him carry out “unlawful acts of assault and harassment”. At a preliminary hearing yesterday, barrister Jonathan Cohen QC told three Appeal Court judges the young, aspiring film-maker would make “some of the most serious and astonishing allegations a tribunal will ever see”.

He said she was alleging “horrendous sexual abuse by Mr Weinstein” and sexual harassment of a “truly shocking nature”.

Lord Justice Underhill, Lord Justice Bean and Lord Justice Phillips said they would dismiss an appeal against a preliminary ruling by tribunal judges against one of the men in the litigation.

The woman, referred to as YZ, claims Tim Sarnoff and others are liable for helping Weinstein sexually harass her.

Mr Sarnoff, who was a Weinstein business associate, denies her claim and says a British employment tribunal has “no territorial jurisdiction” as he lived and worked in the US.

Two judges ruled against him at employment tribunal hearings and three appeal judges said they would dismiss his appeal against the most recent decision. 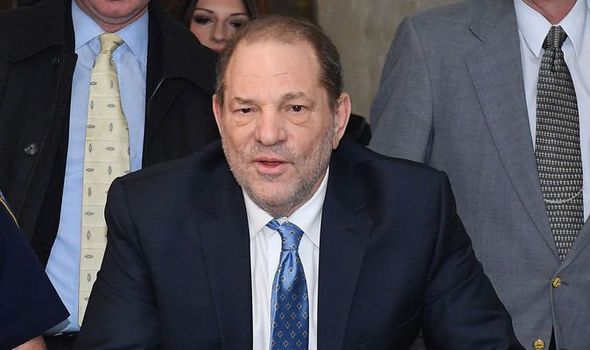 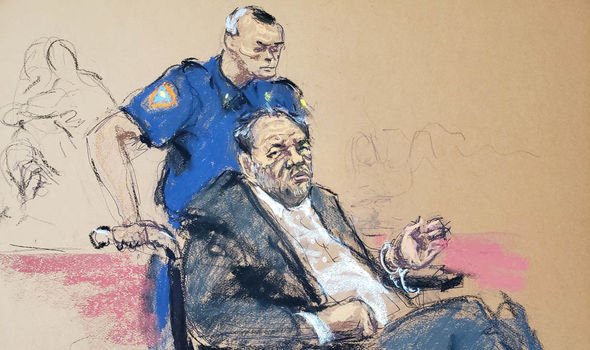 Mr Cohen said that YZ, employed as an assistant to Weinstein, “suffered sexual harassment of a truly shocking nature, consistent with that for which Mr Weinstein has been convicted and sentenced in the USA”.

He added: “A critical part of YZ’s claim in the employment tribunal is against those in control of the entities employing both her and Mr Weinstein, one of whom is Mr Sarnoff.

“The equalities legislation makes liable those who ‘knowingly help’ the discriminator. It is not difficult to see how that concept applies with force on the present facts.”

Diya Sen Gupta QC, for Mr Sarnoff, said he “strenuously” denied his accuser’s claims “in fact and in law”.