Political commentator Tom Harwood claimed the WHO had downplayed the severity of coronavirus in the early stages of the health crisis. While speaking to Dan Wootton on TalkRadio, Mr Harwood also accused the organisation of blocking critics on Twitter who questioned their claims. The pair also lashed out at China claiming Beijing had prevented the world from responding to the deadly virus quickly.

Mr Wootton said: “China was engaged in the sort of cover-up that makes Chernobyl look like a misdemeanour.

“How could the UK Government take it seriously when actually we weren’t getting the facts from the Chinese Communist Government.

“And we actually weren’t getting the facts from the World Health Organisation.”

Mr Harwood agreed and then accused the World Health Organisation of blocking sceptics and criticisms on Twitter.

DON’T MISS: French PM warns of no immediate return to normality after lockdown 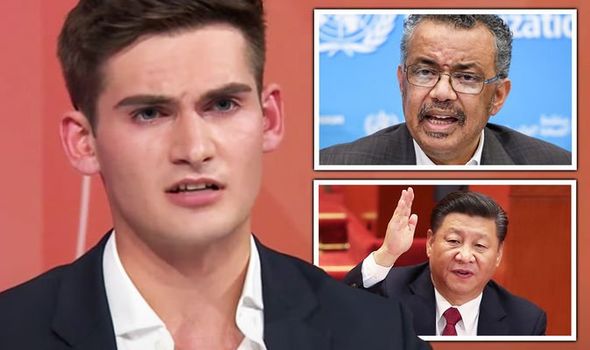 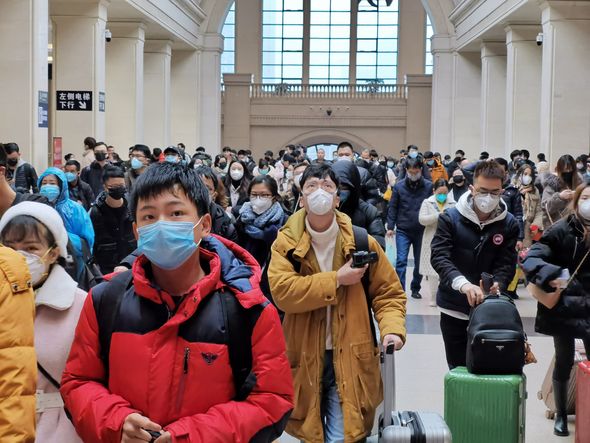 He said: “Absolutely, in January the WHO was busy blocking people on Twitter that were criticising their tweets that were trying to downplay coronavirus.

“They even suggested that coronavirus could not be transmitted between human and human.

“This is the sort of unclear situation that we had because of this enormous cover-up by the Chinese authorities.

“They seem to have incredible influence over the WHO. 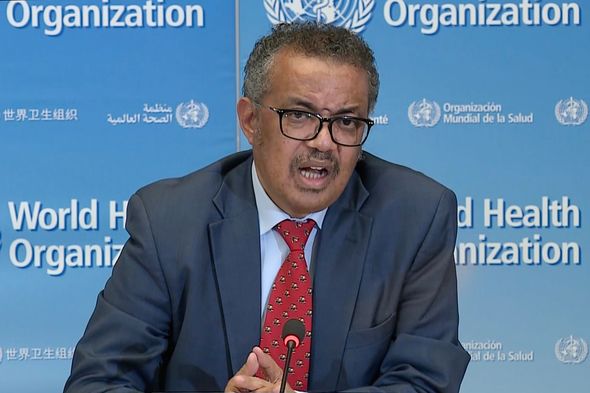 “I’m not sure everyone quite understood just how much, until recently, that regime has over what is meant to be a global body.”

A local government taskforce in Wuhan charged with virus prevention added 1,290 fatalities to the city’s toll, taking the confirmed count to 3,869 from a previously reported 2,579.

Wuhan, a city of 11 million people, amassed the highest death toll from coronavirus in a Chinese city. 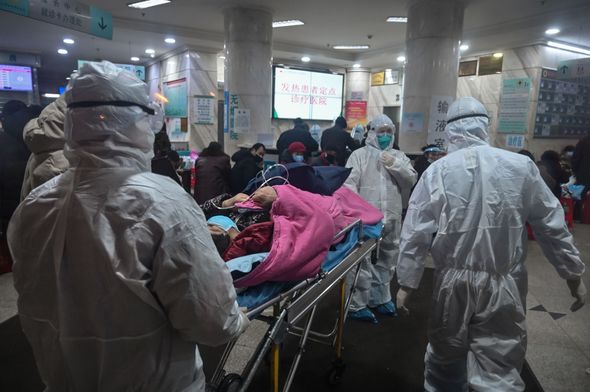 China has faced greater scrutiny from the Governments of the world as questions are raised about the countries handling of the virus.

He said: “Medical workers at some facilities might have been preoccupied with saving lives and there existed delayed reporting, underreporting or misreporting.

“But there has never been any cover-up and we do not allow cover-ups.”