The brother of Manchester Arena bomber Salman Abedi is refusing to attend court to be sentenced, a judge has said.

Hashem Abedi, now 23, was found guilty of 22 charges of murder, several more of attempted murder and plotting to cause an explosion to endanger life on 17 March.

But the judge due to sentence him at the Old Bailey in London today said he has “been brought to the building” but “has refused to come to the courtroom”. 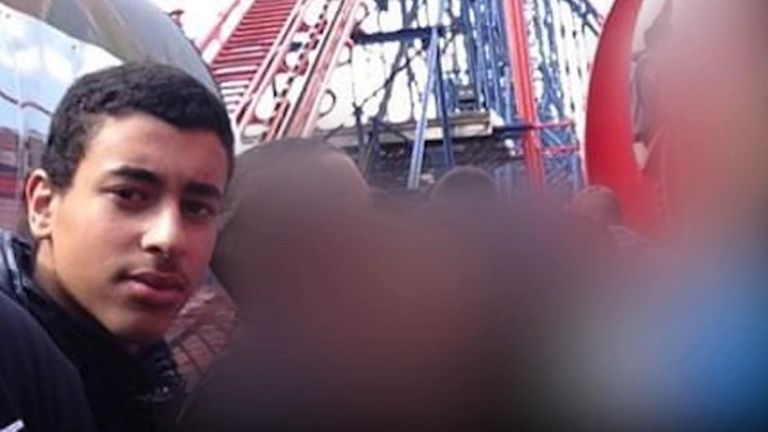 Mr Justice Jeremy Baker said: “The court is prohibited from proceeding if the defendant is absent from court, unless the defendant has waived his right to attend”.

He added that “force cannot be used”, and that the matter now lies with the Probation Service.

Families of the 22 victims were present and informed of his refusal to attend, with survivors and other relatives due to follow the hearing by video link from Manchester, Leeds, Newcastle and Glasgow.

During Abedi’s trial at the same court, jurors heard the Islamic State-inspired jihadist helped his older brother order, store and collect materials for the attack on the Ariana Grande concert at the Manchester Arena on 22 May 2017.

While his brother blew himself up, Hashem travelled to Libya before the explosion happened, but was arrested and extradited back to Britain to face trial.

Prosecutor Duncan Penny QC told jurors Hashem was “just as guilty” as the bomber who killed the men, women and children aged between eight and 51. 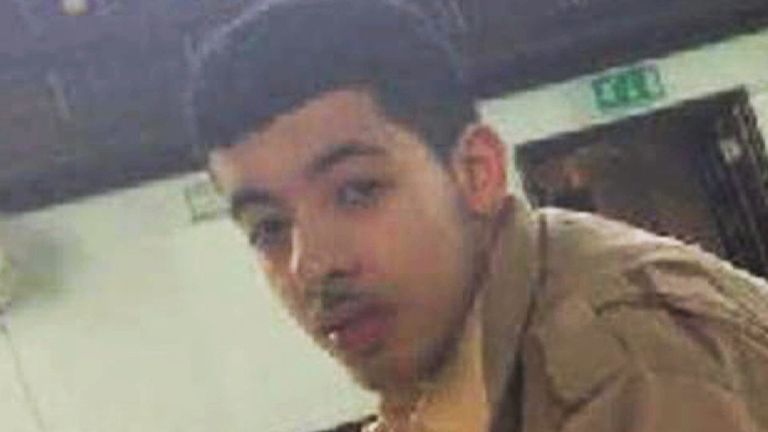 He was found guilty after five hours of deliberations on 17 March – just days before all trials in England and Wales were halted due to the coronavirus lockdown.

Hashem initially told police he wanted to cooperate with them in order to prove his innocence, but he later sacked his legal team and waived his right to attend most of the court case – staying in his prison cell instead.

It meant grieving families and survivors did not hear from the man police believe may have actually masterminded the plot. 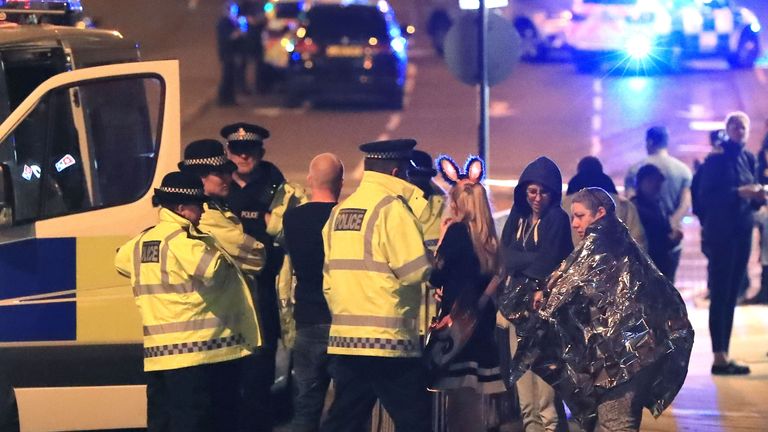 He was offered legal representation for this week’s two-day sentencing hearing, but declined, according to court documents.

A letter from the solicitors who offered to help him read: “Mr Abedi made it clear to us that firstly he will not be attending the sentencing either in person or remotely, and secondly he doesn’t wish to be represented by us or any other firm of solicitors.”

The judge added: “He has had every opportunity and has been encouraged to have legal representation.

“But he has made it clear and I am satisfied that he does not wish to be present at this hearing.” 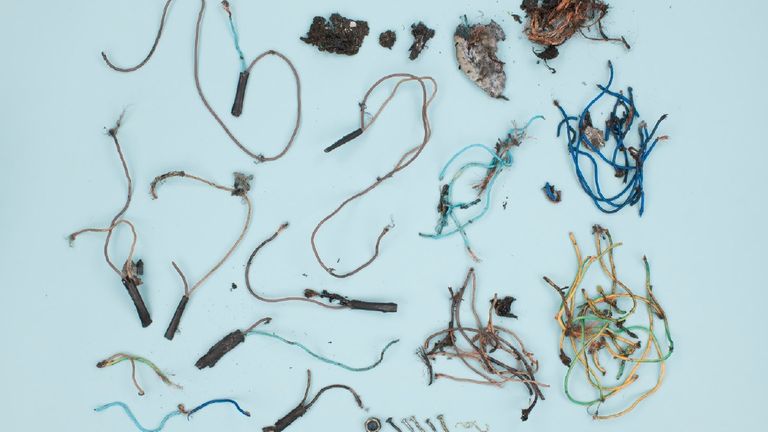 Mr Justice Baker previously confirmed that Hashem cannot be handed a whole life sentence because he was under the age of 21 at the time of the offences.

But he could be given multiple life sentences with a minimum term of 30 years, he said.

Speaking ahead of the sentencing, Figen Murray, whose son Martyn Hett, 29, was among the victims, said: “I trust the British legal system. Whatever the judge gives this person will be just punishment for a crime he committed.”

A public inquiry into the bombing is scheduled to start next month.