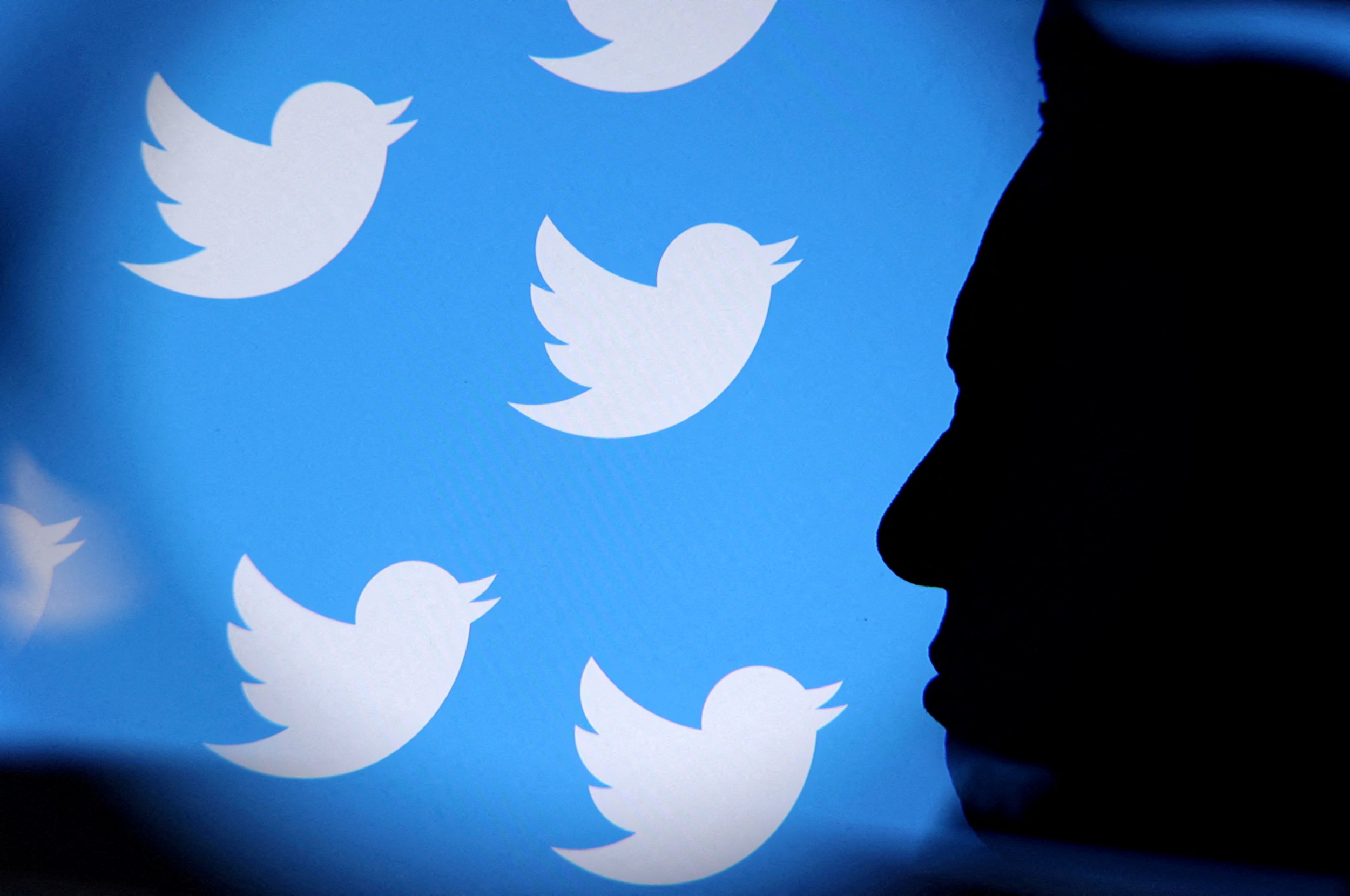 That’s despite the billionaire’s claims it has been declining.

The Centre for Countering Digital Hate (CCDH) said Mr Musk’s recent tweet suggesting hate speech impressions are down by a third was ‘misleading’ because it focused on how often tweets were seen, rather than how many containing hate speech were actually being posted to the site.

In its own research, the CCDH said it has found that, since Mr Musk took over the social media platform at the end of October, the number of tweets containing racist and other hateful terms has risen substantially.

The data showed that the number of tweets containing the N-word are being posted at triple the rate compared with before Mr Musk’s takeover.

And it revealed that tweets containing other racist, homophobic and transphobic terms are also being posted more regularly.

The group analysed tweets from the month preceding Mr Musk’s takeover and compared them with posts in the week leading up to his tweet about hate speech impressions.

The CCDH said Mr Musk’s focus on tweet impressions was obscuring the fact that the number of hateful tweets being hosted by Twitter was actually rising, which it said was a failure to enforce platform community standards.

Before his takeover, the billionaire businessman had said he believed Twitter should allow more free speech and that he would loosen content moderation to enable this to happen.

Mr Musk has also allowed some previously suspended accounts to return, but has now suspended the account of rapper Ye – formerly known as Kanye West – after he posted an image that appeared to show a symbol combining a swastika and a Jewish Star of David.

Mr Musk said the US rapper had ‘violated our rule against incitement to violence’.

However, despite this, CCDH chief executive Imran Ahmed said the Twitter owner is not doing enough to keep the platform safe.

‘Elon Musk has again been exposed as misleading users and advertisers, claiming mission accomplished despite his clear failure to meet his own self-proclaimed standards to clamp down on vicious bigotry,’ he said.

‘It’s time for advertisers to do their bit to counter hate in our societies.’

Advertising accounts for the vast majority of Twitter’s revenue, and some companies have already paused their advertising on the platform over concerns about Mr Musk’s approach.

The Tesla and SpaceX boss has already begun looking for ways to diversify Twitter’s income stream by starting to charge a monthly subscription fee to verify users on the site through its Twitter Blue service, although that rollout is currently on pause after some bad actors used their verified status to pose as public figures and businesses on the site.