Revenues from oil and gas production in the UK were £1.4 billion between 2021 and 2022, an amount which is increasing due to the global demand for energy.

According to the UK Oil and Gas Authority, about 8,000 wells have been drilled so far, with significant resources still remaining.

Without it, Britain would need to import much more oil and gas than it does right now, costing a hefty amount of money due to the volatile market.

UK oil production is threatened by the prospect of Scotland becoming independent, with questions over who would own the crucial resource. 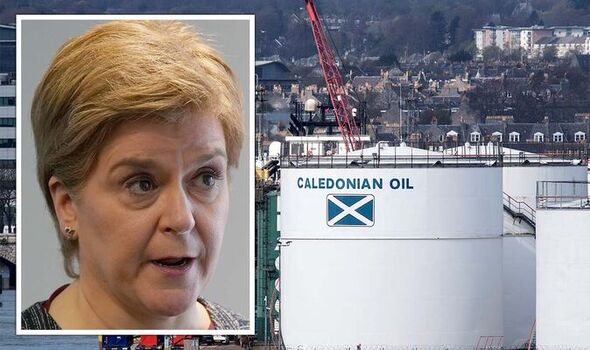 Boris Johnson said in March: “In another economic blow to the Putin regime following their illegal invasion of Ukraine, the UK will move away from dependence on Russian oil throughout this year, building on our severe package of international economic sanctions.”

But oil is essential for any nation, and is used for a number of purposes such as generating electricity, heating buildings, and creating products such as plastics.

So, could the UK survive financially without Scotland’s North Sea oil?