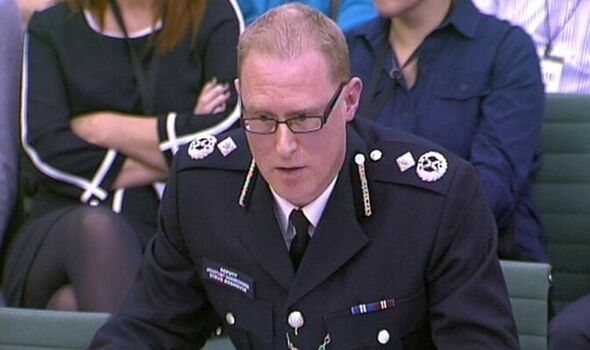 Ex-Metropolitan Police deputy assistant commissioner Steve Rodhouse is said to have been served with a formal notice from the Independent Office for Police Conduct (IOPC).

In 2014, the NHS worker said three boys were murdered by establishment paedophiles during the 1970s and 1980s and that he and other boys were raped. All the claims were false.

Beech was later jailed for 18 years over the false allegations. Many of those wrongly accused received six-figure payouts.

Two men, known as Witnesses A and B, backed Beech’s claims, but neither was charged with perverting the course of justice.

Scotland Yard did not name the officer, but said: “We are aware the IOPC has served a former senior MPS officer with a gross misconduct notice as part of its ongoing investigation into this complaint.

“The serving of a notice of investigation does not mean that disciplinary proceedings will necessarily follow.”

The Yard said it was continuing to “fully co-operate” with the IOPC inquiry into its decision not to investigate Witnesses A and B.