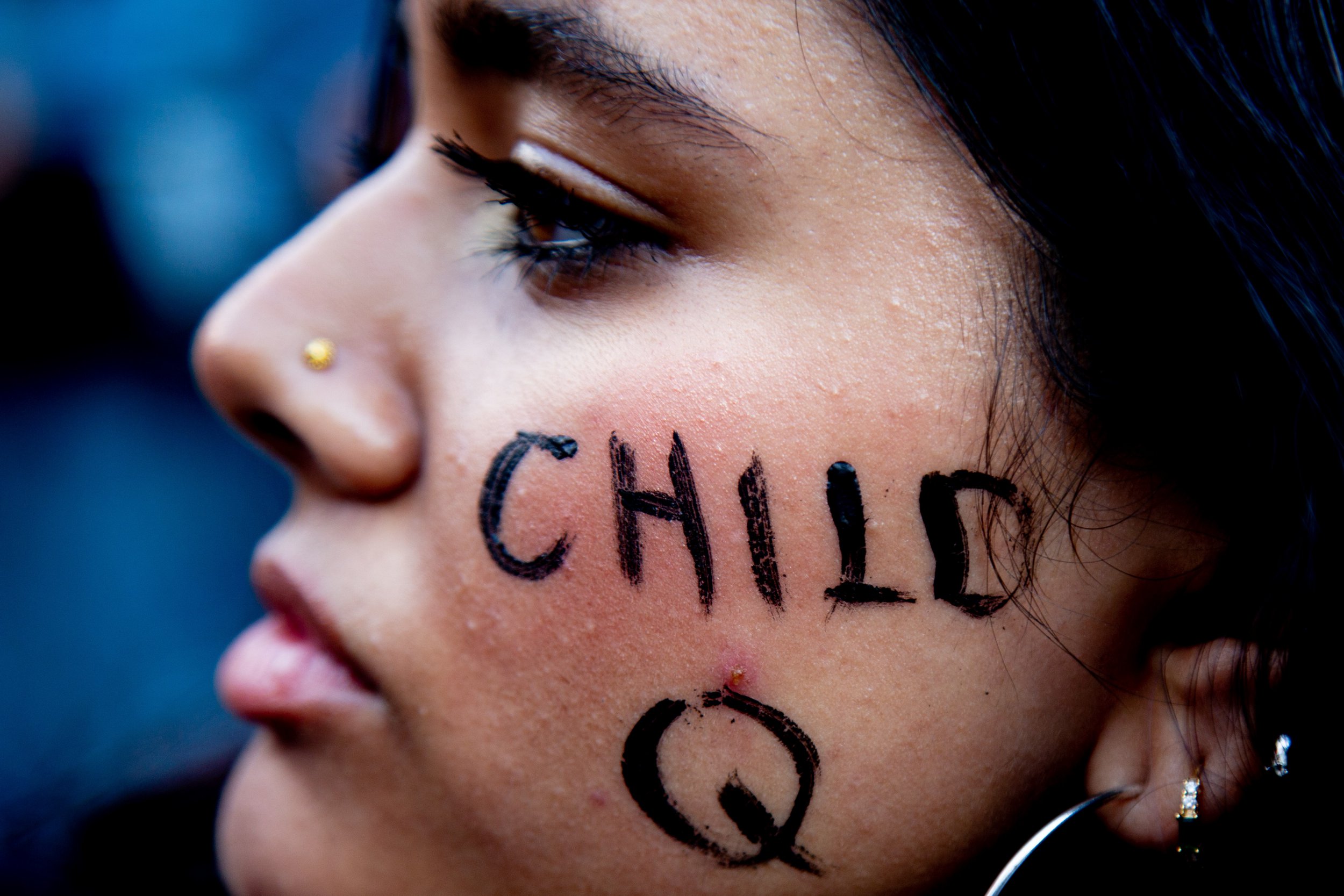 A headteacher at a school where a 15-year-old girl was strip-searched while on her period is quitting due to ill health.

The young black pupil, known as ‘Child Q’, was searched by Met Police officers at the unnamed east London school after being wrongly accused of possessing cannabis.

An independent report found her treatment was unjustified and racism was ‘likely’ a factor.

There had been calls for the headteacher to resign, including from Hackney mayor Philip Glanville who said at the time: ‘School leadership has lost the confidence of the school, myself and the community.’

More than a month after the shocking report emerged, the school confirmed the under-fire headteacher will be leaving on health grounds.

Child Q was strip-searched by two female police officers in December 2020, with no other adults present.

It was made public in a safeguarding report published last month by Hackney council, and soon sparked a wave of condemnation and protests in London.

The Met admitted it was ‘regrettable’ and ‘should never have happened’, but is now being sued, along with the school, by the girl.

Her lawyers said she is hoping to ‘hold both institutions to account including through cast iron commitments to ensure this never happens again to any other child’.

The girl’s family accused the Met of ‘institutional racism and institutional sexism’ and urged Home Secretary Priti Patel and London Mayor Sadiq Khan to appoint a new Commissioner who will tackle its culture.

The Independent Office for Police Conduct watchdog is putting together its own report.