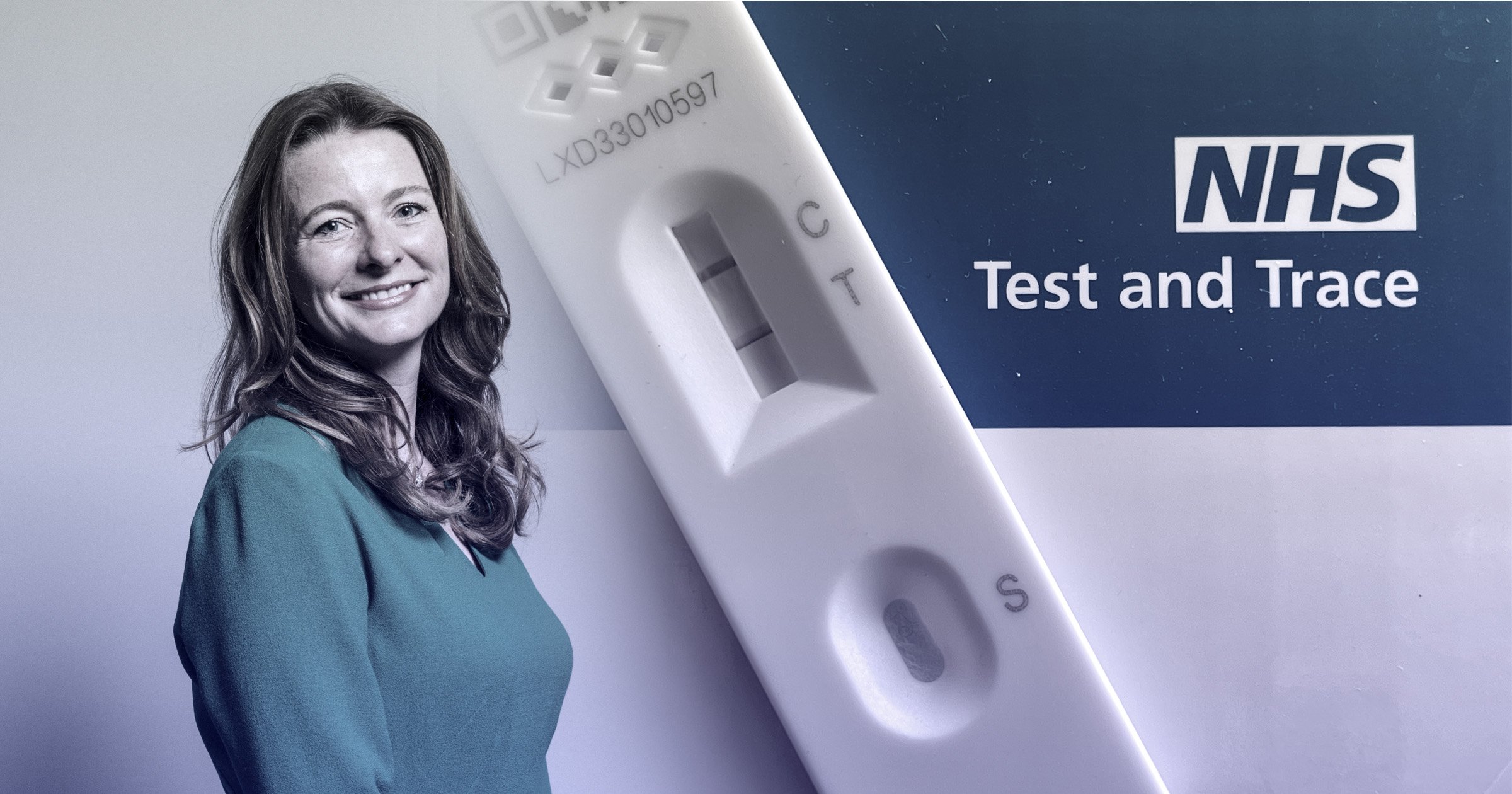 A health minister who continued a face-to-face meeting despite being told she had tested positive for Covid-19 has now apologised.

Gillian Keegan said she was informed her lateral flow result had come back positive while meeting three men who had lost their daughters to suicide.

She said she should have ‘immediately’ ended the meeting, and described not doing so as a ‘mistake’ and ‘an error of judgment’.

The Chichester MP said she had told the men the result of the test but stayed on to hear their stories while taking ‘further precautions’.

Posting on Twitter last night, Ms Keegan said: ‘Earlier today, ahead of a planned visit I took a precutionary (sic) LFD test which gave a positive result. I am now isolating at home and fortunately feel fine.

‘When I was told my test was positive I was listening to three fathers who had tragically lost their daughters to suicide.

‘I told them the result and took further precautions but with their consent, I stayed for a short period to hear their stories.