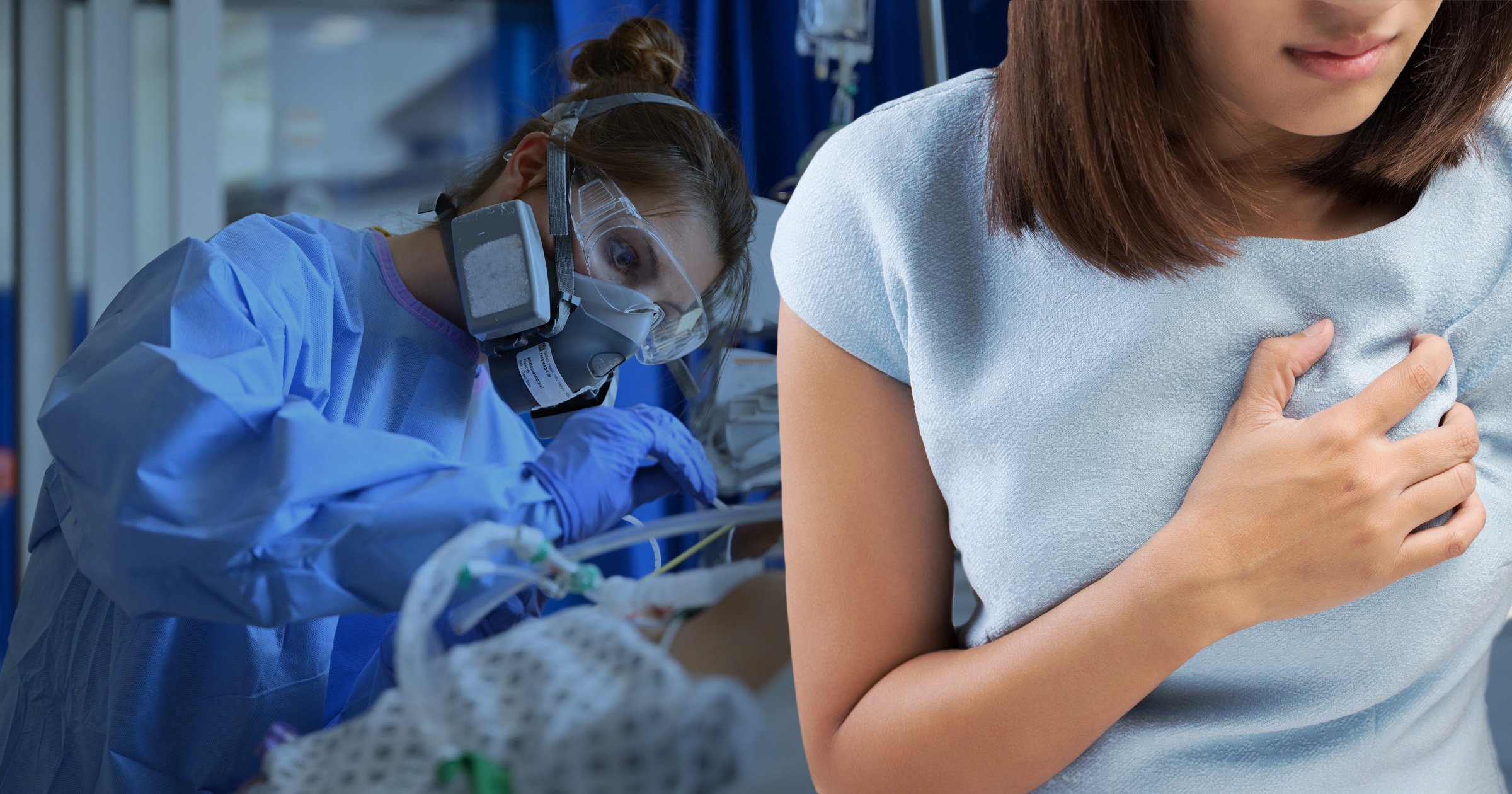 Ambulance bosses have warned waiting for a 999 crew could take up to two hours amid rising Covid admissions and staff shortages.

The memo said staff should ‘consider asking the patient to be transported by friends or family’.

Dr Beattie added: ‘I am aware it will not sit ­comfortably but it is essential if we are to sustain a service to those who need it most.’

At least eight NHS trusts have announced critical incidents in the past few days.

There are ‘unprecedented’ health worker shortages while staff still able to come in are ‘exhausted’ after giving up their days off, the chief executive of the NHS Confederation said.

Health leaders have warned the NHS is ‘in a state of crisis’ and warned patient care ‘may be compromised’ amid reports of more than one million people across the UK having to self-isolate due to Covid-19.

They added they are bracing for a ‘tsunami of Omicron’ cases and some non-urgent operations have had to be cancelled.

Health minister Gillian Keegan said this morning that the Government has asked NHS England to look into the North East Ambulance Service following the worrying reports about waits for ambulances.

She told Sky News: ‘That is not what we have put in place at all.

‘We have more ambulance crews in operation than we have ever had, we also gave £55 million extra just for this period to cover staff and make sure we had increases in staff and staffing levels.

‘I’ve actually asked NHS England to look at that particular case because that doesn’t sound to me like that’s an acceptable approach – people should be able to get an ambulance if they have a heart attack and that’s why we’ve put that extra funding in place, and why we’ve been building up our ambulance service over the last couple of years.’

She added the critical incidents which have been triggered were ‘part of the local contingency planning’ which ‘happens every winter, these are tried and tested plans’.

‘We know this winter, they are going to be under extreme pressure, we know that,’ Ms Keegan said.

Hospitalisations in London are said to have ‘plateaued’ but other areas are said to be at ‘the foothills’ of the new wave.

Despite admitting the NHS is on a ‘war footing’ in a Downing Street press conference yesterday, Boris Johnson resisted calls to introduce further pandemic measures.

Instead he announced the continuation of Plan B measures like mask wearing and working from home, and offered critical workers daily tests as part of efforts to ‘ride out’ the Omicron variant.

It comes as the UK reported a record number of new cases on Tuesday, with nearly 220,000 confirmed infections.

The prime minister added: ‘Our United Kingdom is in the midst of the fastest growth in Covid cases that we’ve ever known.

‘This is a moment for the utmost caution.’

He would however rule out further restrictions at a later date.