This Morning: Expert discusses dog thefts in the UK

The puppy, called Maisy, was taken during a burglary from a house in Othery, near Bridgwater, between 9.30am and 11am on March 24. The 10-month-old Cavapoochon – a cross between a Cavalier King Charles Spaniel, a Poodle and a Bichon Frise – was later found dead by a member of the public on Beer Drove, off the A372.

Avon and Somerset Police urged anyone with information to contact them.

PC Claire Allan said: “This is an extremely upsetting case for all pet owners and I’d like to reassure people we’re working closely with the RSPCA to identify those responsible.

“House to house enquiries have been carried out and we’ll also be reviewing CCTV from the local area as part of our inquiry.

“Were you in the area around the time of the incident? Did you see anything suspicious? 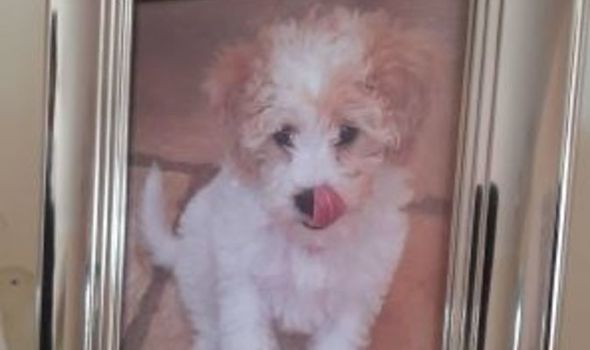 “If you have any information which could help us please contact us on 101 giving the call handler reference 5221063875.”

It comes amid a spike in reports of pet theft as demand for puppies has surged during the lockdown.

Stealing a pet is already an offence under the Theft Act, with a maximum jail term of seven years, and Sentencing Council guidelines mean that emotional distress is taken into consideration when punishments are decided.

But campaigners argue that tougher sentences are not handed out in practice.

Ministers have been under high pressure to make pet theft a specific offence. 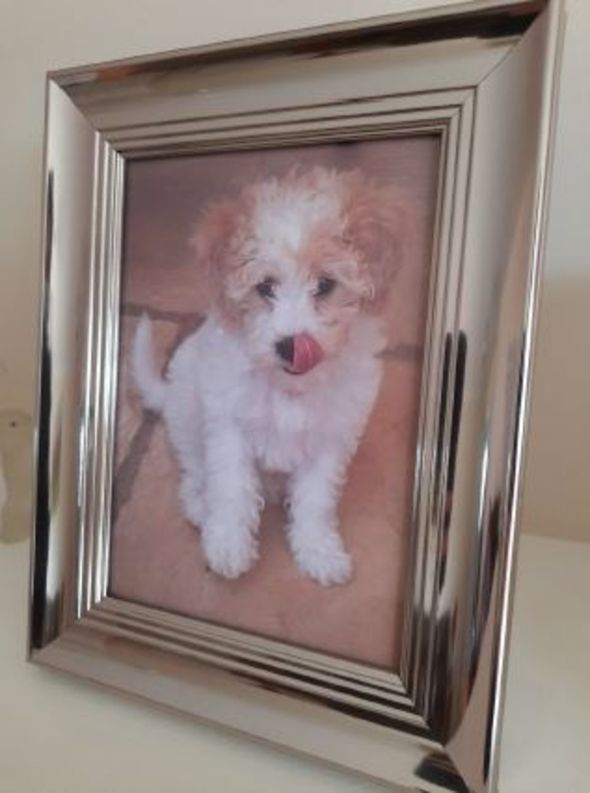 A Government spokesman said: “Last month, the Home Secretary, Lord Chancellor and Secretary of State for Environment, Food and Rural Affairs met to discuss a cross-government approach to combating this issue and we will announce next steps in due course.

“This builds upon the huge amounts of work already undertaken by junior ministers and officials.

“Losing a much-loved family pet can cause great distress and it’s a sad fact that criminals will seek to profit by this vile crime.”

In February, Ms Patel said the Home Office is “definitely looking into what kind of measures can be put in place in terms of the criminality” and “what we might be able to do in laws to absolutely go after these individuals that are stealing pets and making money out of this”.

She said: “This is absolutely shocking, it’s a shocking crime that is taking place”, adding that she understands that in London “it’s very prevalent right now”.

She told LBC Radio: “I’m looking at this, I am absolutely looking at what we can do.”