The One Show: Alex Jones says vandalism is ’heartbreaking’

The incident was caught on camera and has been described as the “worst” kind of vandalism the spot has ever seen. At around 4:30am, the Southsea Model Village was trashed by a group of three men and one woman, leaving locals heartbroken.

CCTV of the incident shows the group engaging in a “little war” as they throw items at each other two versus two.

The foursome damaged railway tracks as they threw figures across the site, as well as putting in tiny windows.

Mark Wilson, the owner, said he was furious to discover the damage first thing today and that it took his team the entire morning to clean everything up so it would be ready for visitors again.

He added: “”It’s the worst one we’ve had so far, it’s an absolute nightmare – they’ve done loads of damage. 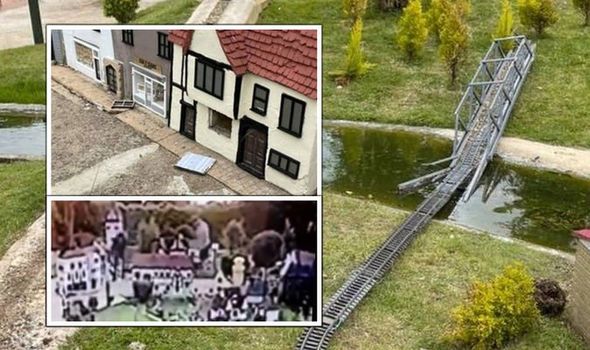 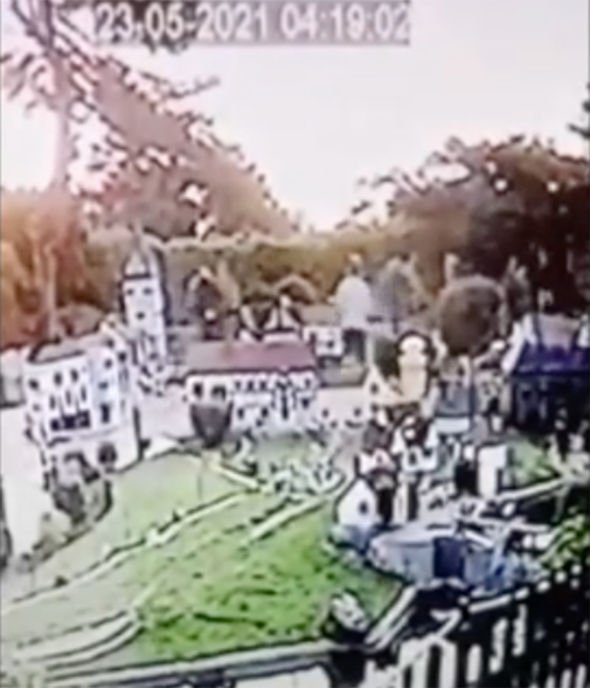 “They were wearing pretty distinctive clothing, hopefully (the police) will follow them along the seafront (on CCTV).

“We’ve been closed all year, open four weeks then this happens.

“They were standing there and throwing the figures, having a little war – two on one end and two on the other – and chucking the figures at each other.” 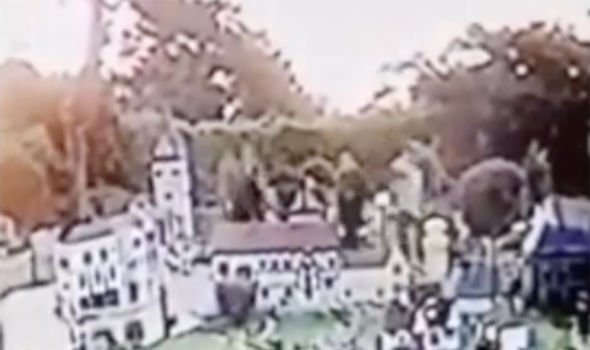 Mr Wilson claimed that one man appeared to be “staggering around like he’s out of his head”.

According to the owner, this is only the most recent of several similar occurrences at the model village.

He added: “We’re still going to reopen and we won’t let them win.”

The Facebook page for the Southsea Model Village said: “At approximately 4.30am this morning we sadly had another break in.

DON’T MISS
Covid: Twitter reacts to Sturgeon discussing variants [REACTION]
Half of Britons don’t know they live in a hard water area [REVEAL]
Meghan ‘got everything’ while Harry’s ‘anger’ at losing ‘everything [UPDATE] 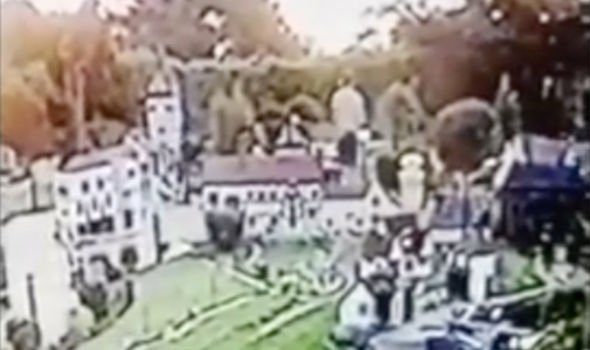 “They have ripped up James’s track, kicked in windows and had a throwing fight with all our little figures and ripped out our new bonsai trees.

“As if the past year hasn’t been hard enough we now have to put all this right.”

Anyone with information relating to the vandalism should call police on 101.