Princess Charlotte’s line to the throne discussed by expert

Charlotte is the five-year-old daughter to Kate, Duchess of Cambridge, and Prince William. She has already won over the heart of the nation due to her cheeky nature, and often steals the show from her two brothers, seven-year-old Prince George and two-year-old Prince Louis. Only recently, she was caught on camera snatching her hand away from William as she bravely walked down her first ever red carpet without clutching onto either of her parents.

Her first name is often credited with being a nod towards Prince Charles, her doting grandfather, while her two middle names of Elizabeth and Diana are tributes to the Queen and the late Princess of Wales.

Yet, the royal history of the name Charlotte stretches much further back.

King George IV’s daughter had the same name, but lived a tragically short life during the 18th Century.

She was his only legitimate child, born from his doomed marriage to Caroline of Brunswick, but never lived to see her father inherit the throne.

Charlotte was often left in the care of governesses as her parents despise one another. 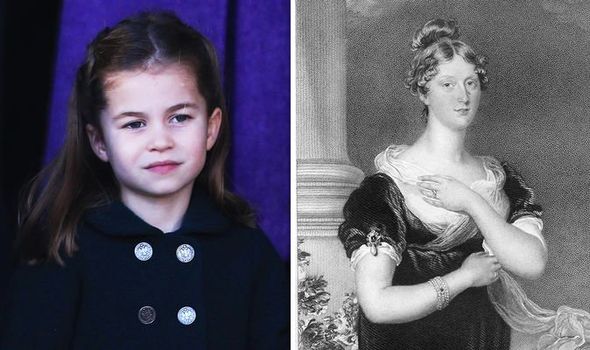 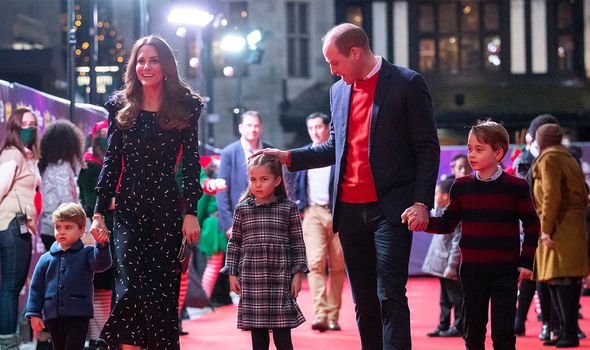 Her father eventually allowed her to have a finite amount of contact with her mother after their separation, but had initially drawn up a will stating his estranged wife could have no real impact on their daughter’s life.

When Charlotte was born she was the second-in-line to the throne, and beloved by the public.

She was perceived as the required relief from her own extravagant father and her grandfather, King George III, who was considered insane — making her the only royal to be held in high esteem by Britons at the time.

Had she outlived her older relatives, she would have inherited the throne rather than her cousin Queen Victoria.

The National Trust’s website even refers to her as the “original People’s Princess”, taking the nickname former Prime Minister Tony Blair gave to Princess Diana.

The second-in-line understandably grew tired of her parents’ rows and decided to find some independence through marriage. 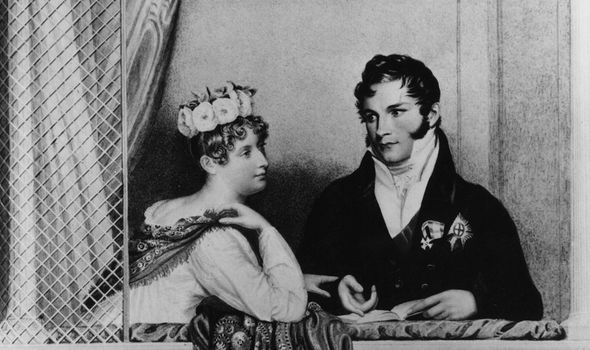 For her, “marriage meant escape from the controlling grip of her father; it would allow her a chance to determine her own social and political life”.

She briefly hoped to wed William of Orange in 1813, but realised she would have to leave the UK for long periods for her husband.

Instead, Charlotte went on to wed Prince Leopold of Saxe-Coburg, leaving the public in relief that the monarchy might pass to a securely married couple in the future.

However, in 1817, Charlotte gave birth to a stillborn son after more than 40 hours of excruciating labour. 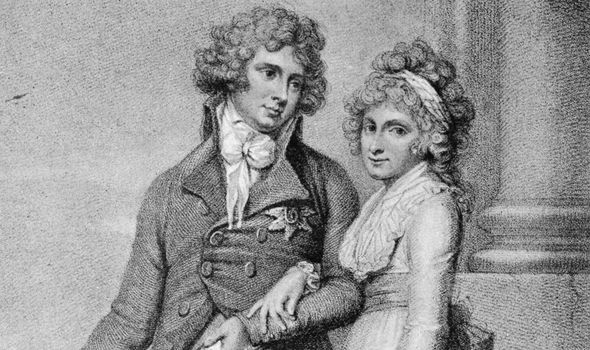 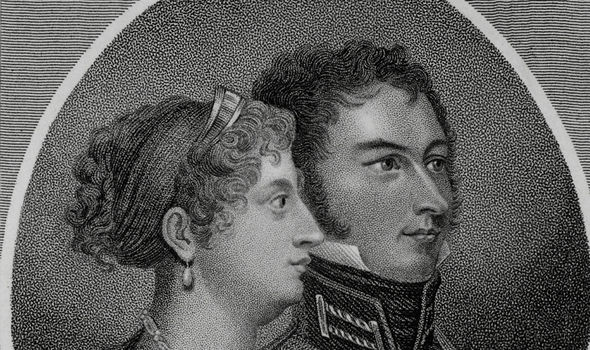 She died shortly afterwards at the age of 21.

The National Trust claimed that “the whole nation was consumed with grief” especially as two generations of the Royal Family had died within just 24 hours.

However, Princess Charlotte of Wales was not the first royal to carry the name.

She was actually named after her grandmother and King George III’s wife, Queen Charlotte. 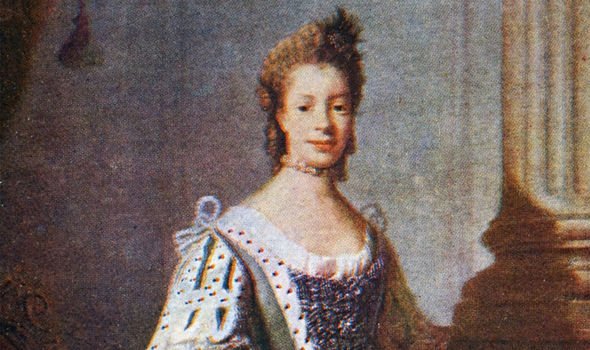 This royal has also been brought back to life in recent weeks and reimagined in the new Netflix series, Bridgerton.

Although she wed her husband just six hours after meeting back in 1761 at the young age of 17, Queen Charlotte was loved by the public.

When she arrived in Britain, she could not speak a word of English, but soon developed an unbreakable relationship with her husband.

She quickly became known for her extravagance and bore an astonishing 15 children — one of whom was King George IV.