Richard, 76, is the second son of Prince Henry, Duke of Gloucester ‒ the younger brother of King Edward VIII and King George VI, and fourth child of King George V. At birth, Richard was fifth in line to the British throne but is currently 27th in line. Richard never expected to inherit his father’s dukedom and intended to practice full time as an architect, until tragedy struck.

Richard’s older brother Prince William of Gloucester died in August 1972 aged 30 in a car crash while piloting his plane in a competition.

Shortly after take off and at a very low altitude, his Piper Cherokee banked abruptly to port, with an extreme increase in the rate of turn and corresponding loss of altitude.

The wing hit a tree and sheared off and the out-of-control plane flipped over and crashed to the ground, bursting into flames in front of 30,000 spectators.

Both William and his co-pilot Vyrell Mitchell were killed in the fire that took two hours to get under control. 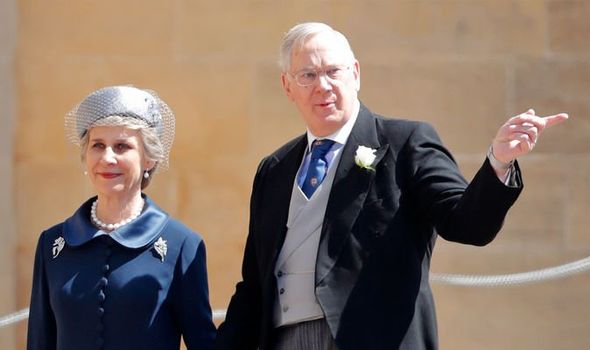 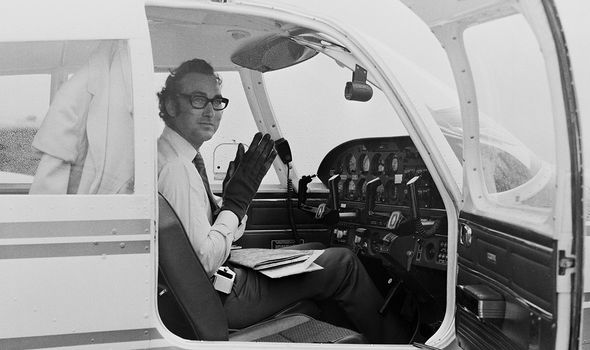 Their bodies were identified at inquest the next day from dental records.

It was then that Richard became the heir apparent to his father’s dukedom and other titles, and had to take on additional family obligations and royal duties.

He resigned his partnership and began representing the Queen on various royal duties.

At the time, Prince Henry was in such poor health that his wife Alice hesitated whether to even tell him his son had died. 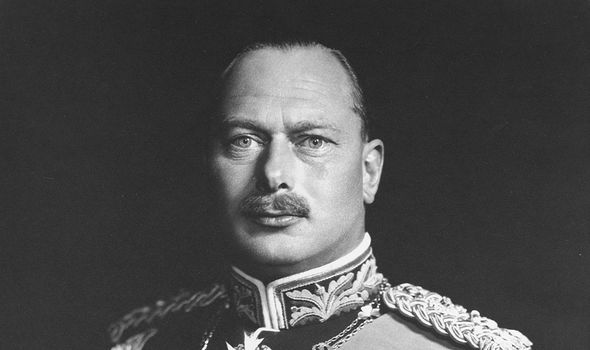 She later admitted in her memoirs that she did not, but that he may have learned of their son’s death from television coverage.

This all happened just a month after Richard married Birgitte van Deurs in July 1972.

The couple went on to have three children.

Less than two years after his brother died, in June 1974, Richard’s father Prince Henry died at Barnwell Manor and Richard inherited his peerages: Duke of Gloucester, Earl of Ulster and Baron Culloden. 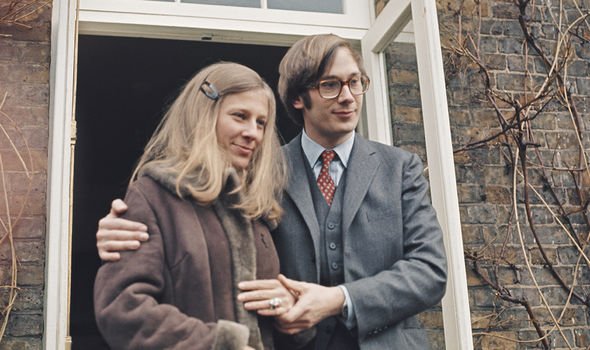 The Duke and Duchess of Gloucester are not particularly well-known royals today, but they are patrons of various charities and organisations and continue to represent the Queen at various key events across the world.

For example, in March 2018, the Duke travelled to Malawi to attend the Commonwealth Day celebrations, and visited projects related to health services, wildlife and climate change.

In March 2015, he visited the Royal School Dungannon, County Tyrone, Northern Ireland to celebrate their 400th anniversary since the founding of the school, presenting a commemorative plaque and raising an anniversary flag on the grounds.

He also represented the Queen at ceremonies marking the reburial and commemorations of King Richard III at Leicester Cathedral.

The infamous Richard III also had the title Duke of Gloucester before his ascension to the throne.

In March 2013, the Duke represented the Queen at the Vatican for the inauguration of Pope Francis.

The Duke and Duchess of Gloucester’s official residence is at Kensington Palace in London, and they have leased their private home Barnwell Manor since 1994.

The Duke is the Chancellor of the University of Worcester and officiaties degree ceremonies and major events there. 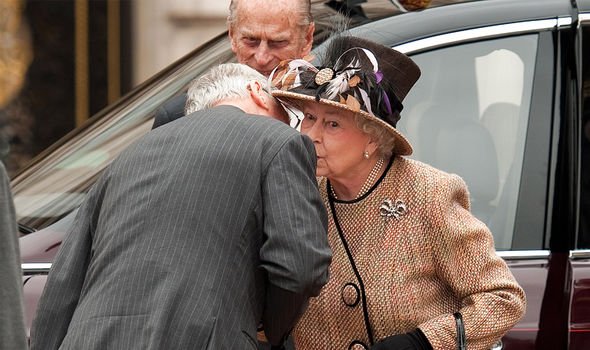 He is the royal patron of numerous organisations including the Severn Valley Railway, the Pestalozzi International Village Trust, the Richard III Society, the De Havilland Aircraft Heritage Centre, the UK branch of Habitat for Humanity, St George’s Society of New York, the British Society of Soil Science, the International Council on Monuments and Sites, Action on Smoking and Health, the British Association of Friends of Museums, British Mexican Society, St Bartholomew’s Hospital, Construction Youth Trust, the Architects Benevolent Society, among others.

He is also Vice President of Lepra and President of The London Society, the Society of Architect Artist and former President of the Institute of Advanced Motorists, where he passed the Advanced Driving Test.