John Holland-Kaye has reportedly been given an ultimatum by the Government in a letter written by the Department of Transport’s (DfT) director general for aviation, maritime and security and chief executive of the Civil Aviation Authority (CAA) to put in place a “credible and resilient capacity recovery plan for the next six months”.

Mr Holland-Kaye has until noon on Friday to provide assurances that the airport has enough staff for security screening and to assist disabled passengers.

Rannia Leontaridi of the DfT and Richard Moriarty of the CAA wrote: “Heathrow and the airlines that use your airport must be assured, and be able to assure us, that you have in place a plan that can deliver a positive passenger experience through allowing as many people as possible to travel, without too much disruption and queues, and in particular to avoid significant numbers of short-notice and on-the-day cancellations.

“The Government and the CAA are concerned that current resourcing plans are not delivering this outcome.”

This comes as the airline Emirates hit back at the “incompetence and non-action” that had caused this so-called “airmaggedon”, according to The Telegraph.

Heathrow had asked airlines to help them out by cancelling over 1,000 flights a day and capping passenger levels to 100,000 departing per day. 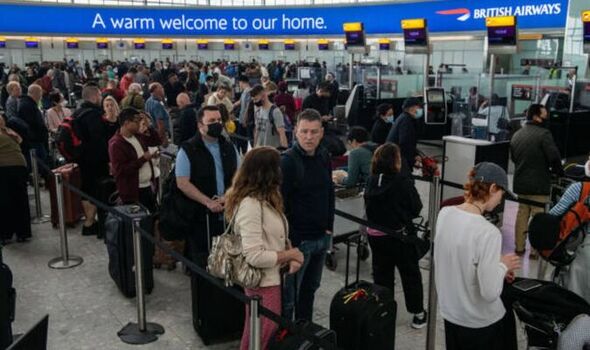 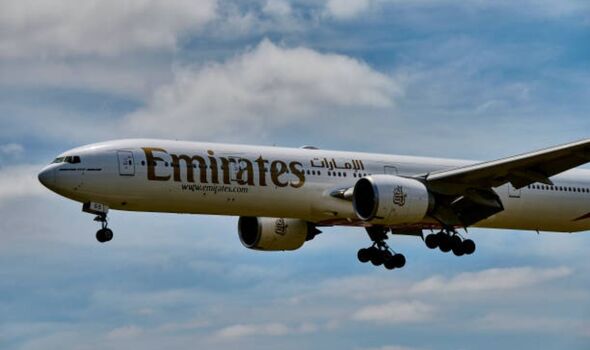 Emirates currently operates around a dozen flights per day from Terminal 3.

Along with other foreign airlines they complained that Heathrow “gave us 36 hours to comply with capacity cuts, of a figure that appears to be plucked from thin air”.

They continued: “Their communications not only dictated the specific flights on which we should throw out paying passengers, but also threatened legal action for non-compliance.

“Until further notice, Emirates plans to operate as scheduled to and from Heathrow.” 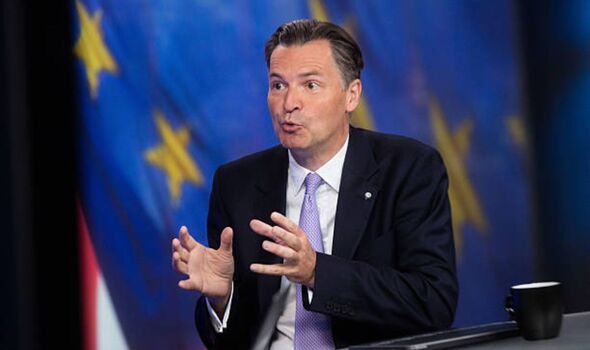 Heathrow has in turn accused Emirates of putting “profit before safety”.

Qatar Airways and Turkish Airlines are among those who have refused to cancel any of their scheduled flights from Heathrow. 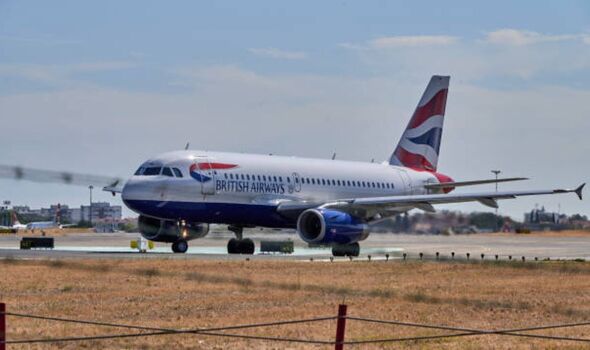 A spokesperson for Heathrow said: “For months we have asked airlines to help come up with a plan to solve their resourcing challenges, but no clear plans were forthcoming and with each passing day the problem got worse.

“We had no choice but to take the difficult decision to impose a capacity cap designed to give passengers a better, more reliable journey and to keep everyone working at the airport safe. We have tried to be as supportive as possible to airlines.

“It would be disappointing if instead of working together, any airline would want to put profit ahead of a safe and reliable passenger journey.”