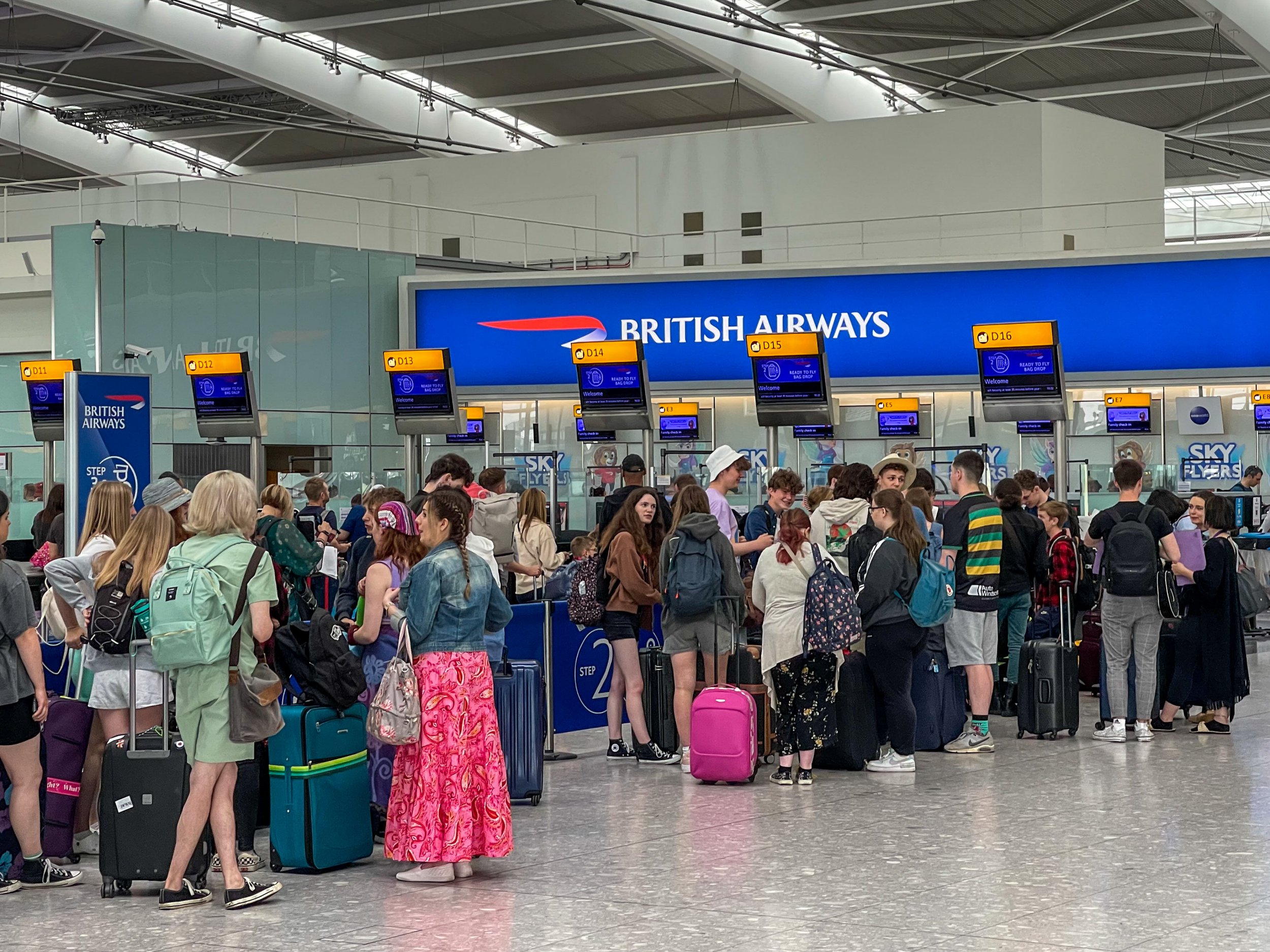 Hundreds of British Airways workers have voted to accept a new pay deal and call off strike action.

The move means the risk of thousands of travellers’ summer get-away plans being thrown into chaos by strike action has been reduced.

In a statement, the GMB union said 75% of its members supported the new deal pay deal.

Aviation workers were set to walk out after a 10% pay cut imposed during the pandemic was not reinstated, GMB said.

Under the new deal workers will receive an ‘8% consolidated pay rise, a one off bonus and the reinstatement of shift pay’.

Nadine Houghton, GMB national officer, said: ‘No one wanted a summer strike at Heathrow, but our members had to fight for what was right.

‘This improved pay deal comes because of their efforts.

‘Now these mainly women workers have won pay improvements for themselves – as well as forcing BA to make this offer to the rest of their staff too.

‘Our members stood up for themselves and fought for what they were owed.

‘These are frontline workers facing harassment and abuse from customers daily. The least they deserve is fair pay.’

The deal comes after staff at a plane refuelling company called off strike action at Heathrow earlier this week.

Unite union members at Aviation Fuel Services (AFS) had planned to walk out from 5am yesterday until the same time on Sunday in a dispute over pay.

But, the action was suspended on Wednesday when it emerged the company had made what was described by the union as an ‘improved’ pay offer.