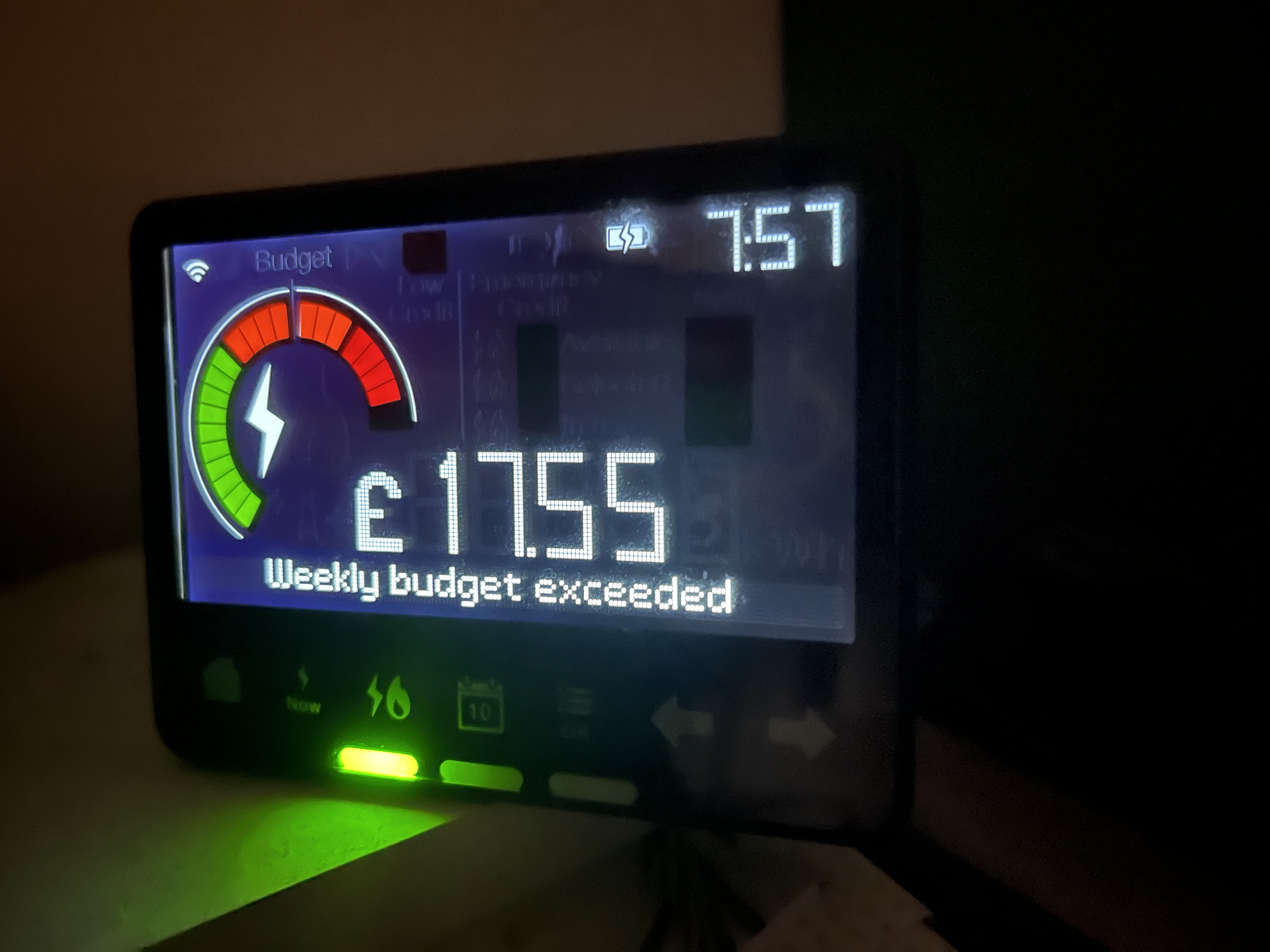 Households are seeing their energy bills unfairly increased despite cutting back on their gas and electricity, charities have warned.

Providers are too slow to recognise when their direct debit customers have economised, leaving some with massive upfront payments and prompting others to shift to more costly contracts, the energy regulator said.

Ofgem accused companies in July of treating bill-payers like an ‘interest-free company card’ and ordered them to take immediate action.

But Ann Taylor has seen the direct debit for her three-bedroom semi in Stockport, Greater Manchester, rise from £155 to £252 a month despite turning the thermostat down to 10C.

‘Putting the heating on feels like a luxury now,’ the E.ON customer told The Sunday Times.

Business secretary Grant Shapps has written to energy firms, saying he is ‘disturbed’ to hear direct debits are going up ‘when customers are making huge efforts to reduce their usage’.

Energy costs have rocketed worldwide, bringing higher bills for all UK customers and prompting many to exploit a mild autumn by keeping the heating off.

Peter Smith, of National Energy Action, said the direct debit problems were causing ‘huge challenges’ for people trying to save.

‘The suppliers haven’t been making enough use of smart meters,’ he said. He added customers were switching to more costly standard contracts due to frustration with direct debits and fear their suppliers could go bankrupt, putting their bulging credit balances in jeopardy.

Ofgem found 500,000 customers had their direct debits more than doubled between February and April as the energy price cap rose. It ordered five companies to submit action plans within two weeks.

But it refused to say whether the situation had improved since July, insisting: ‘We are continuing to progress this work.’

E.ON said it reviews direct debits every time it takes a payment but admitted customers could wait a year to see their economies reflected in the bills.