Murderers who refuse to reveal the location of their victims’ remains will be denied parole under a new law.

Helen McCourt was abducted and murdered on her way home from work as an insurance clerk in Merseyside in 1988.

Her killer, pub landlord Ian Simms, was convicted of her murder on overwhelming DNA evidence – but he has never admitted guilt or revealed where he left the 22-year-old’s body. 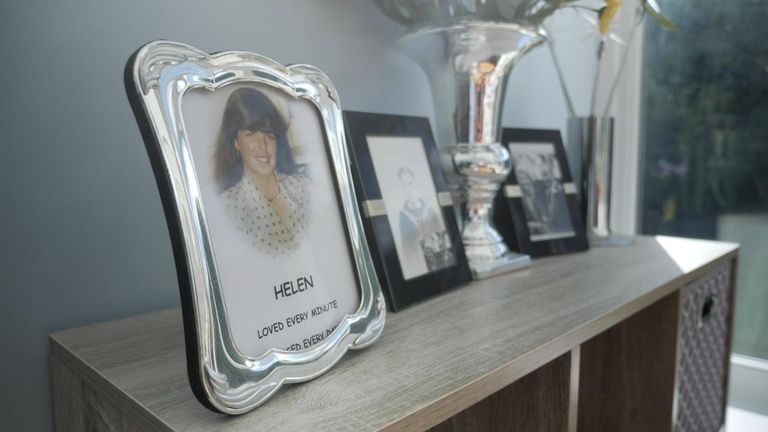 Now, after more than three decades of tireless campaigning her mother has achieved “Helen’s Law” to make it a legal requirement for the parole board to take into account a killer’s failure to disclose this information when considering them for release.

Not knowing where Helen’s body is has compounded Marie McCourt’s grief.

She describes it as torture.

“Not being able to see Helen or to touch her hand or maybe to have a lock of her hair or something like that it was absolutely dreadful,” says Mrs McCourt.

“Although you’re in shock you can’t take in the grief because there’s nothing to see. It’s just a big hole in your heart.”

The search for Helen has spanned decades. 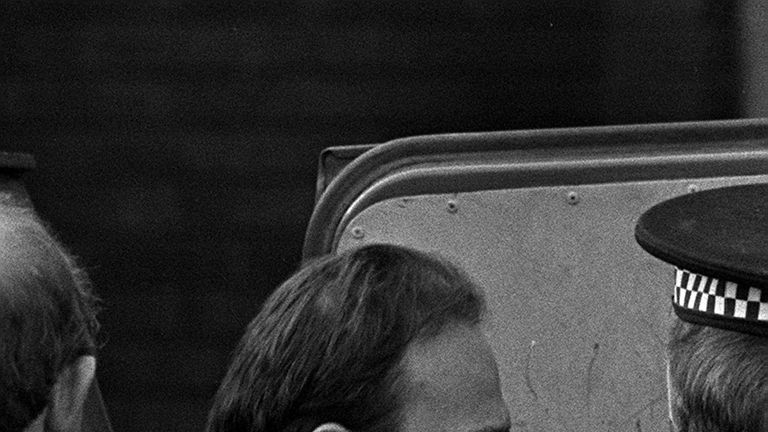 Mrs McCourt’s campaigning has spanned 31 years but it took a sense of urgency when she heard her daughter’s killer had been transferred to an open prison.

“That’s when it terrified me and that’s when I thought, I can’t wait for anything to happen, I’ve got to do this and try to get this law to try and stop people like him coming out and putting families through torture.”

This new law forms part of wider changes to the parole system after high profile cases received huge public scrutiny and calls for victims and families to be prioritised over those behind bars.

Helen’s Law has been supported by the family’s local MP, Conor McGinn, who calls it an important step for getting justice for families but also agreed the change in legislation is overdue. 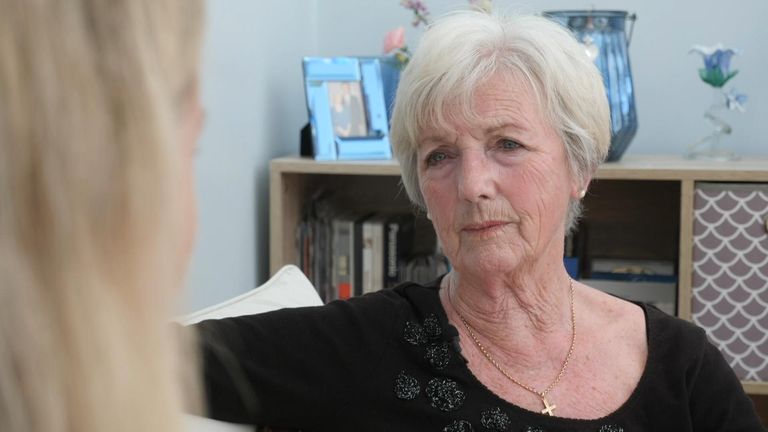 He said: “It’s happening today and that’s the most important thing. What we want now is to see this brought before parliament as quickly as possible and enacted in law so that Marie, the McCourts and other families feel they have justice…the focus of the justice system and the parole board needs to shift to supporting and looking after victims and ensuring public safety.”

Parole Board guidance already states offenders who withhold information may still pose a risk to the public and could subsequently face longer in prison. Helen’s Law will now make it a legal requirement to consider this withholding of information when making a decision on whether to release an offender. 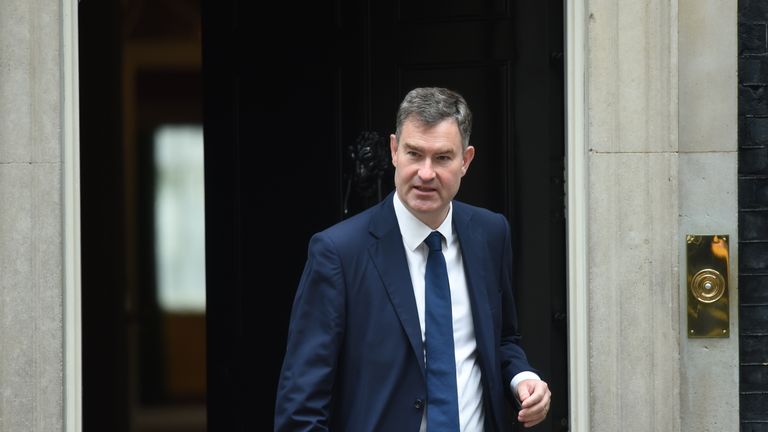 In a statement, Justice Secretary David Gauke said: “The profound grief inflicted on families and friends of the murdered is incalculable. Those responsible should know that if they choose to compound this further through their behaviour, they will be held accountable.”

Mrs McCourt still has no grave to visit and still lives with the torment of not knowing the whereabouts of her daughter’s body, but a law in her name now offers some comfort.

She said: “She always wanted to be a nurse. She was a person I think put on this world to care for others. And in a way I think with this law now Helen’s Law is caring for the families who are going through the same pain that I’ve been going through for 31 years.”