King Henry VIII is known for the cruelty he showed towards his six wives during his 36-year reign. England’s former monarch famously had his second wife Anne Boleyn beheaded at the Tower of London in 1536. Just three years into their marriage, the Queen had fallen out of favour after she could not give birth to a male heir. She was eventually executed on the grounds of treason and adultery after allegedly conspiring against the King.

Although many details of her death are well-known, some elements have remained shrouded in mystery.

However, an historian has now uncovered Henry’s “last act of mercy” towards Anne as the King may have allowed Anne’s female inner circle to accompany her to the Tower before her death.

Sylvia Barbara Soberton is European writer and researcher, specialising in the history of the Tudors.

Speaking to Express.co.uk, she said: “My view is that, in his last act of mercy, Henry allowed Anne Boleyn to have her favourite ladies.

“And perhaps she chose her maids of honour who were close to her.” 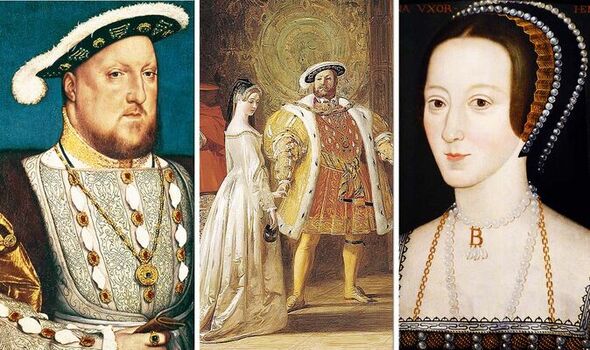 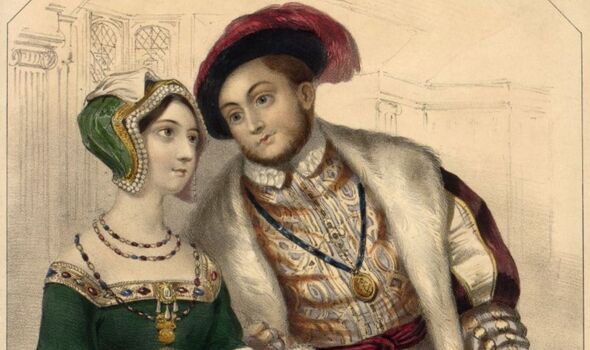 During the research for her most recent book, ‘Ladies-in-Waiting: Women Who Served Anne Boleyn’, Ms Soberton claims to have unearthed new, archival evidence about Anne.

The author identified the women who served Anne as ladies-in-waiting and has debunked major myths about England’s former Queen, which have been repeated throughout history.

In one section, she discusses how Anne’s close group of confidantes may have been present in the run-up to her death.

The book reads: “On the morning of 19 May 1536, Anne Boleyn made a short walk from her luxurious apartments in the Tower to the high scaffold prepared for her execution.

“Elegant to the last, she wore a gown of black damask with a contrasting red kirtle, a short mantle furred with ermines and an English gable hood. 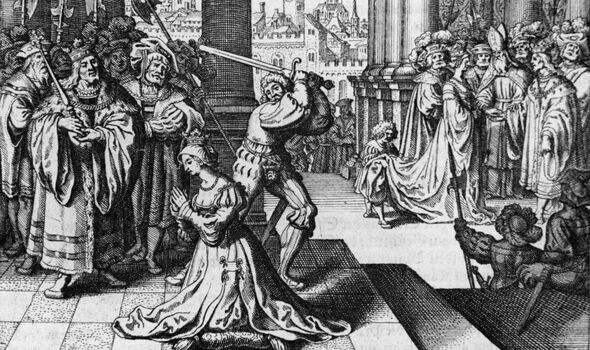 “She was accompanied by four ladies who were described by an eyewitness as ‘young’.”

An exact list of who was present for Anne’s beheading remains unknown, although there are clues in the archives.

One of the Queen’s maids, Elizabeth ‘Bess’ Holland, who was a mistress of Anne’s uncle, the Duke of Norfolk, may have been one of the four women to accompany her to the scaffold.

Bess is referred to by her married name Elizabeth Reppes in a prayer book in which Anne and Henry wrote love notes to one another.

Anne may have given the so-called ‘Book of Hours’ to Bess before her execution, according to Ms Soberton, raising the possibility that Bess was one of Anne’s four female companions before her death. 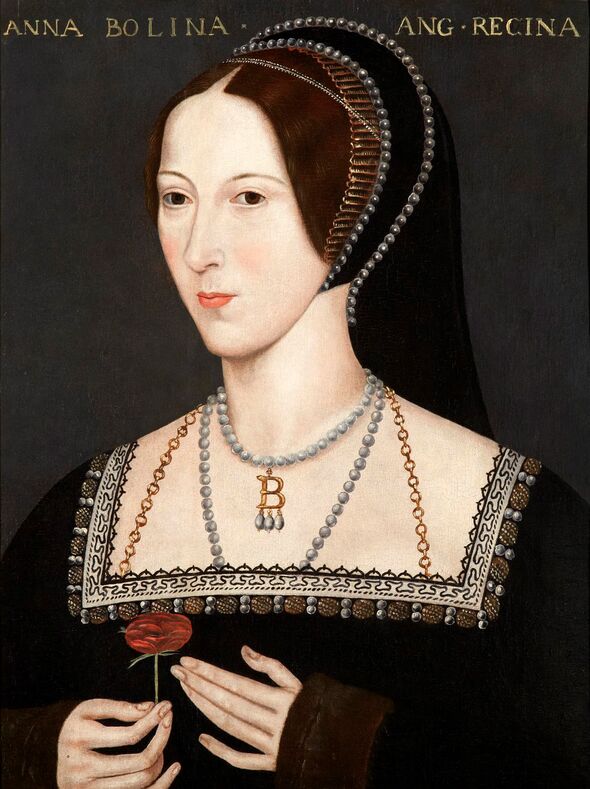 The expert explained how, while Anne’s young maids may have been present, older women also accompanied her in the Tower.

During the interview, she said: “I think it would be very interesting to know who accompanied her on the scaffold.

“But sadly, we do not have the names of the women who accompanied her in her last hour.

“I think it is fair to say that the observers who describe Anne’s execution said that the four ladies who accompanied her were young. 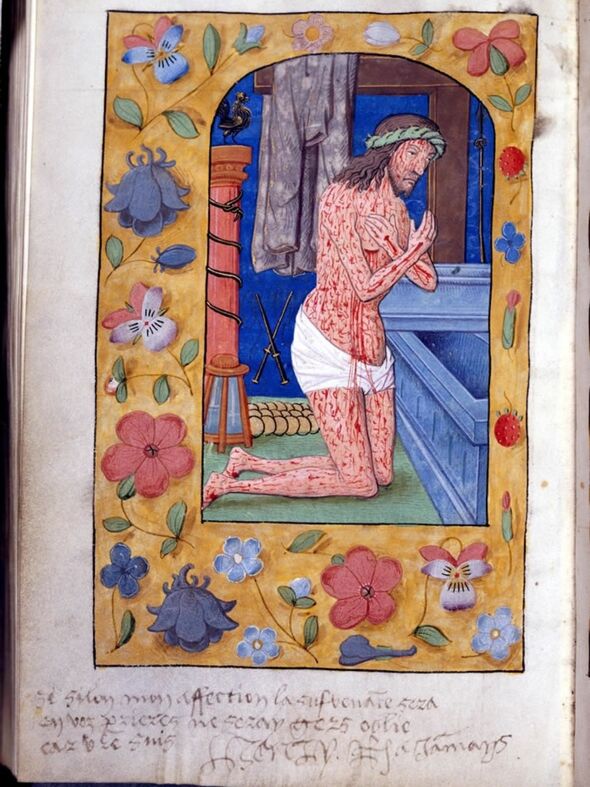 “The women who accompanied her in the Tower were by no means young.

“They were, I think, in their forties and fifties. So, I think a sixteenth century person would not have described them as young.”

‘Ladies-in-Waiting: Women Who Served Anne Boleyn’ was written by Sylvia Barbara Soberton and published in 2022. It is available here.