Police found £12m worth of herbal cannabis hidden inside a vegetable delivery truck in the biggest drugs seizure on record in Northern Ireland.

Officers stormed a lorry in Templepatrick, County Antrim, in the early hours of Wednesday and found 600kg of the Class B drug among a load of vegetables.

In total, the drugs have a street value of between £10 and £12m, the National Crime Agency (NCA) said.

Pictures show large packages of the substance on top of boxes of broccoli and among sacks of potatoes.

Three men, aged 62, 37, and 32, from County Tyrone, County Londonderry and County Armagh respectively, were arrested on suspicion of conspiring to import controlled drugs. 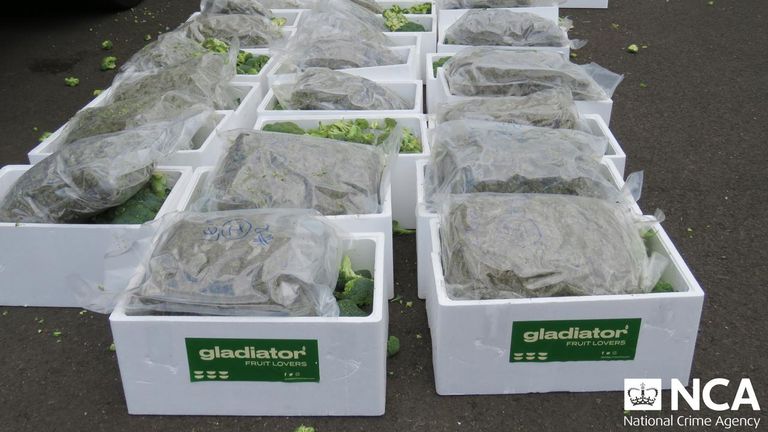 Two properties in Londonderry and Tyrone were also searched as part of the joint operation by the NCA and the Police Service of Northern Ireland (PSNI).

The lorry was stopped and searched as it entered the country, officials added. 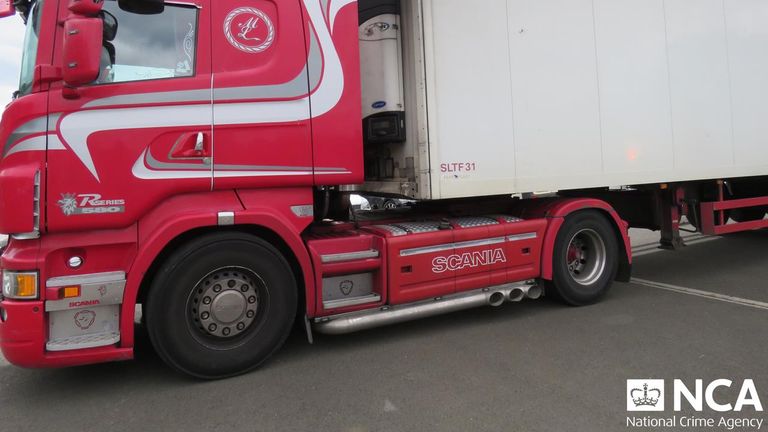 NCA Belfast Branch Commander David Cunningham said: “This is an incredibly significant seizure of controlled drugs, the biggest the NCA has ever made here in Northern Ireland.

“A seizure of this size will have a huge impact on the organised crime groups involved in its importation, depriving them of commodity and, most importantly, profit.” 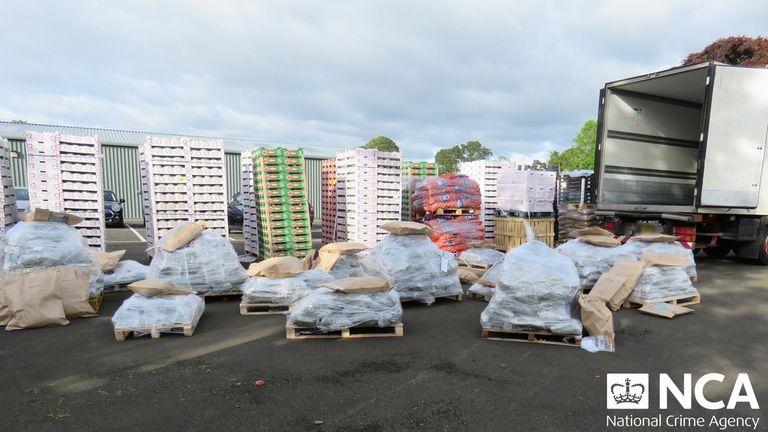 We will use your email address only for sending you newsletters. Please see our Privacy Notice for details of your data protection rights. The move…