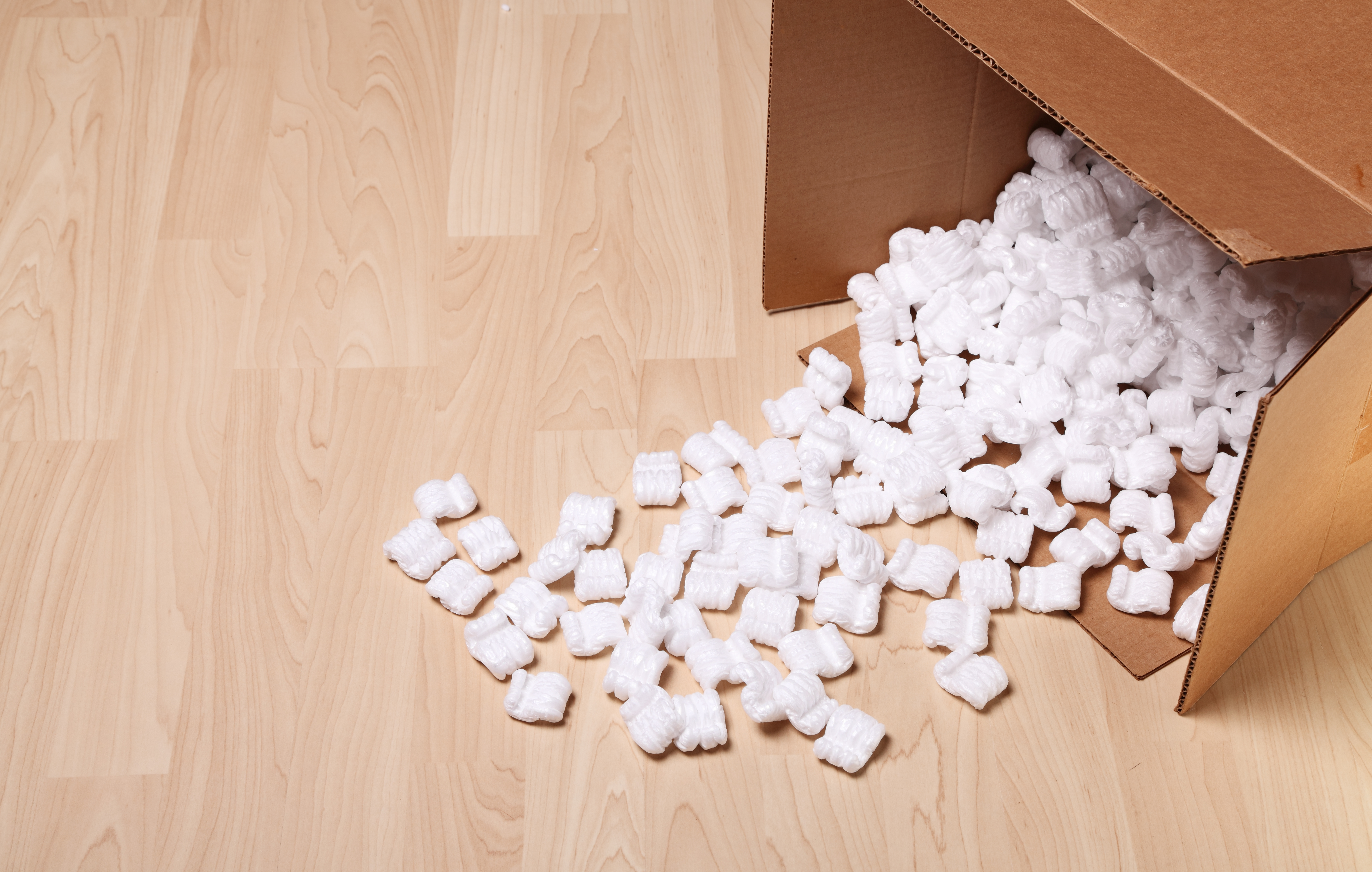 Metro.co.uk‘s Just1Change campaign is showing readers how small changes can help save the planet.

Polystyrene comes in many forms, from puffy packing peanuts to takeaway boxes and hot drink cups.

The white stuff is one of the most commonly used plastics in the UK – and, like all plastic, it is slow to biodegrade.

But can you recycle polystyrene, and how can you repurpose it?

Can you recycle polystyrene?

Polystyrene is 100% recyclable, however, the vast majority of UK councils won’t recycle it.

This is due to the high cost and complex logistics of building polystyrene compacting machinery, as well as the difficulty of collecting waste polystyrene.

That’s not to say that in future there won’t be a worldwide system of recycling polystyrene, because it can be compacted and transformed into items like clothes hangers, park benches, flower pots, toys, rulers, stapler bodies, seedling containers, picture frames, and architectural moulding.

If you are determined to prevent your polystyrene from going to waste, you can use Recycle Now’s online recycling locator to find the nearest place where you can recycle polystyrene.

You just need to make sure your polystyrene is clean before you drop it off.

For people without access to a polystyrene recycling centre, is recommended that they pop their polystyrene in the bin.

Some local authorities accept it in your recycling bins although it is unlikely to actually be recycled. You should check with your council to see if they accept it.

What is polystyrene made of?

When first invented in the 19th-century, polystyrene was created from the resin of the Oriental sweetgum tree.

However, modern versions are made from fossil fuels, like most plastics.

Puffy polystyrene is made by blasting plastic pellets with steam so that the chemicals inside them expand and they become small fluffy white balls.

What to do with polystyrene

There are ways you can repurpose your polystyrene so it doesn’t just end up in a landfill.

The following are just a few ideas you can try: