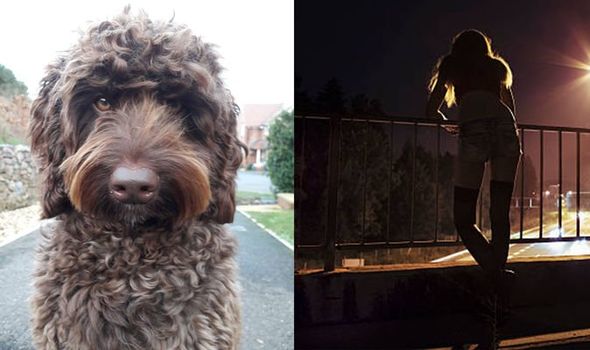 Emergency services were called over fears for the woman’s welfare after she was spotted on the bridge on the A379 near Exeter, Devon, on Tuesday morning.

So the crew from Devon and Somerset Fire and Rescue introduced her to their therapy dog, Digby, who helps in traumatic situations.

And he helped her decide to come back over the railings, over the M5 motorway.

The force said the pooch did “an amazing job”. 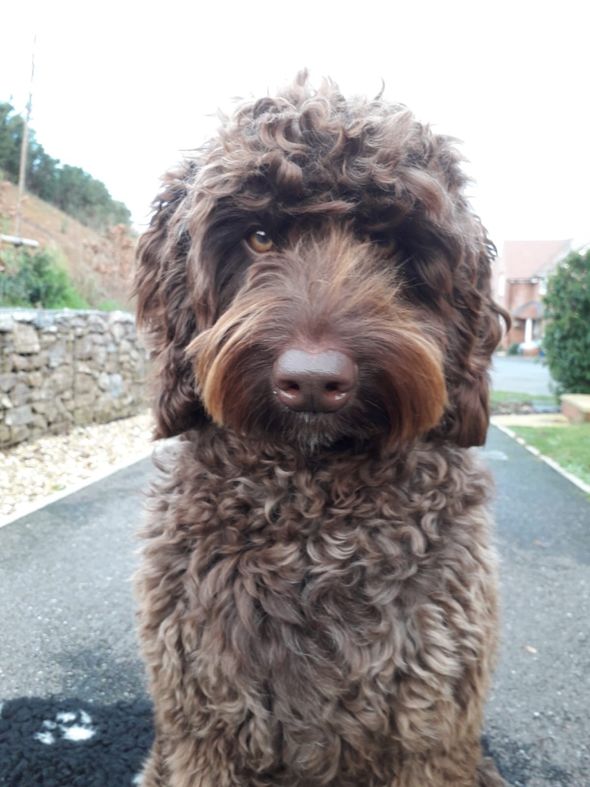 They posted a photo of Digby on Facebook and wrote about his heroic day.

“This is Digby. Today he did something amazing and helped save a young woman who was thinking of taking her own life on a bridge over the M5 near Exeter,” the status reads.

“We were at the incident as part of a multi-agency response. Police negotiators were speaking with the woman but the situation was becoming increasingly worrying.

“One of the fire crews had the idea to bring along Digby, our ‘defusing’ dog. Digby helps crews who have been exposed to trauma during talking therapy ‘diffusing’ sessions.

“When Digby arrived, the young woman immediately swung her head round to look, and smiled. This got a conversation started about Digby and his role at the fire service. She was asked if she would like to come and meet Digby if she came back over the railings, which we are pleased to say she did.

“We wish the woman involved all the best in her recovery.”

Police were also called to the scene, near junction 30 of the M5 for Exeter east and Topsham.

A spokesperson for Devon and Cornwall Police said: “Police were called to a footbridge on the A379, near Exeter just before 11am today [15 June] following a report of concern for welfare for a woman.

“Officers, an ambulance and the fire service all attended and localised road closures were put in place.

“The woman was brought back to safety soon after 3pm and the road was reopened.

“She was taken into the care of mental health professionals.”

When life is difficult, Samaritans are here – day or night, 365 days a year. You can call them for free on 116 123, email them at [email protected], or visit www.samaritans.org to find your nearest branch.