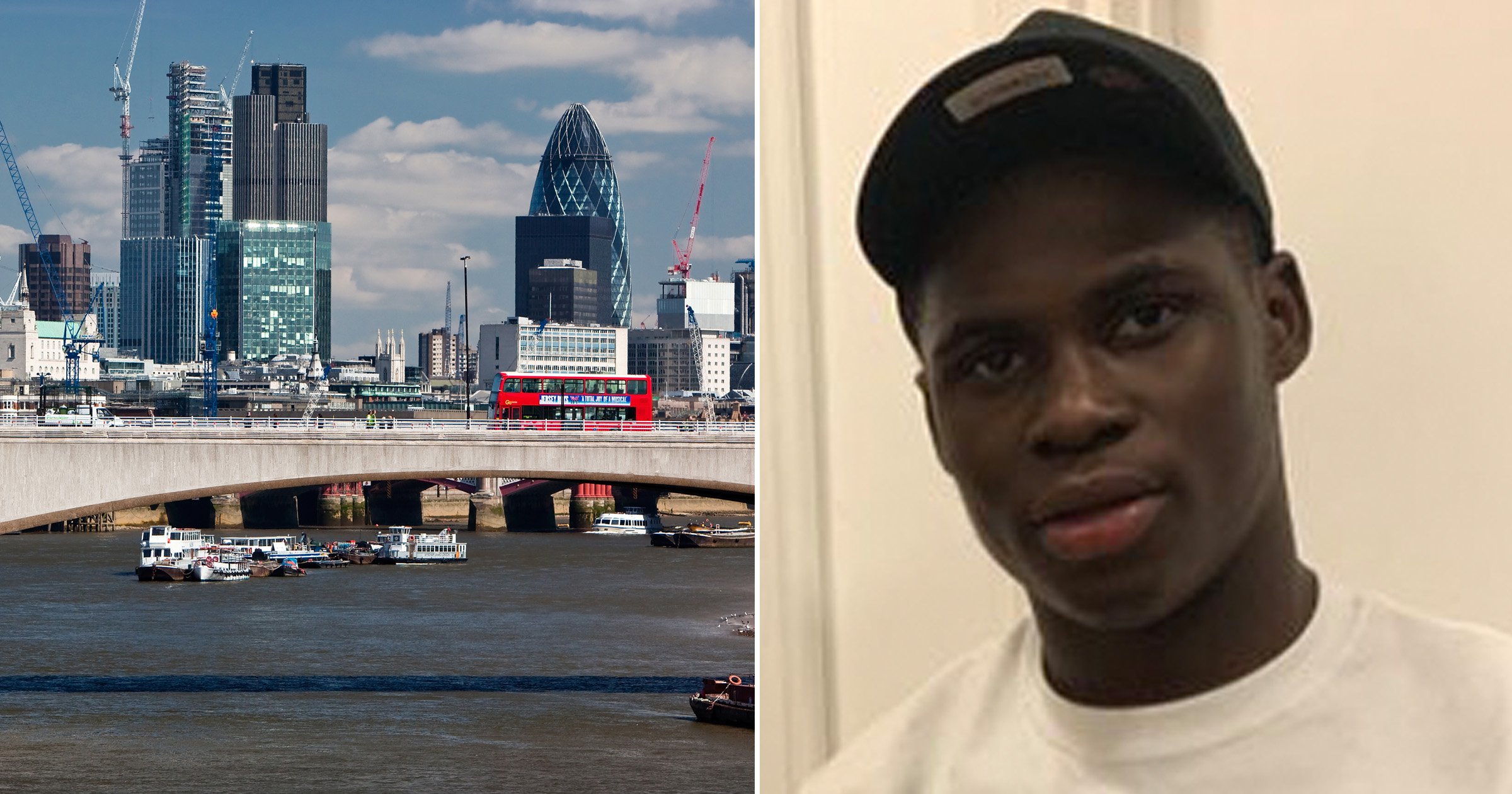 Tributes have been shared for a ‘pure-hearted’ hero who died after jumping into the River Thames to rescue a woman who fell from London Bridge.

Folajimi Olubunmi-Adewole, 20, also known as Jimi, was one of two people who went into the water to help the woman just after midnight on April 24.

Emergency services were able to pull the woman and another man from the water, but Mr Olubunmi-Adewole could not be found. His body was located six hours later following an extensive search and rescue effort.

Mr Olubunmi-Adewole was a former student of Harris Academy in Peckham, South East London, and supported the Malcolm’s World Foundation, which was set up after Malcolm Mide-Madaiola, a pupil of the school, was murdered in 2018.

Those running the charity’s Twitter account wrote that Mr Olubunmi-Adewole had been close friends with Malcolm, and shared a picture of his name tattooed on his arm.

They added: ‘Extremely loving and caring. Yesterday he died more than a hero and went home with the tattoo. [You] were not just his bestie [you] were his brother. Bye Son.’

A friend of Mr Olubunmi-Adewole also wrote online: ‘Still in shock and still confused, how is it possible that you didn’t survive?

‘You were selfless as always and will be remembered for that! RIP my brother, rest in the most perfect peace! I pray God welcomes you with open arms.’

It is not yet clear how the woman fell into the Thames. The water was described as being rough and choppy at the time of the incident.

A City of London Police spokesperson said: ‘We were called at 12.12am on Saturday April 24 to reports of a woman in the River Thames close to London Bridge.

‘Two men, who had witnessed the woman fall from the bridge, entered the river to try and save her. The Coastguard and Metropolitan Police Marine Units were able to rescue the woman and one of the men.

‘Sadly, following an extensive search involving police helicopters, marine units, LFB, LAS and City Police officers, the missing man was not located. At 6am the same morning, a body was found believed to be that of the missing man.

‘His next of kin have been made aware and are being supported by officers from the City of London Police.’