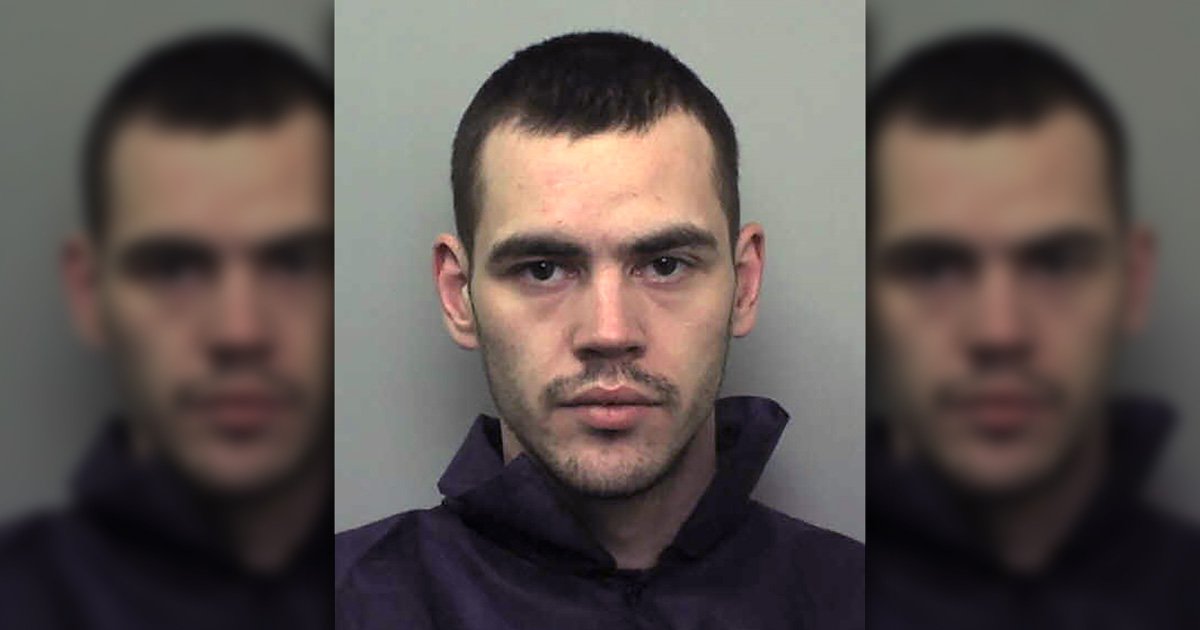 A manhunt is underway to find a ‘high risk’ rapist who disappeared from his accommodation after being released from prison early.

He was released on licence after serving less than half of his sentence and is now on the run from police.

Wyatt left his approved premises in Accrington earlier this month and failed to return.

He is wanted back in prison after going missing.

Lancashire Police urged members of the public not to approach him as ‘he is considered a high risk offender’, and said any sightings should be reported to them.

Wyatt is described as white, 5ft 11in tall and of stocky build.

He has a number of distinctive tattoos, including a cross symbol with the word ‘Grandma’ on his left arm, a tattoo of ‘2 GUNS’ on his back and a tattoo of a bird on his chest.

Wyatt has links to several areas in Cumbria, including Barrow-in-Furness, Whitehaven, Carlisle and Dalton-in-Furness.

He also has links to Blackpool and Worcester.

Police said they are ‘very concerned’ following his disappearance.

‘He is considered a high risk offender and he should not be approached.

‘If you have any information about his whereabouts please come forward.’