Some 3,136 people made the crossing on 76 boats during the 30-day period. Journeys took place on 19 of those days, according to an analysis of Government figures. The shocking number comes two and a half months after Home Secretary Priti Patel announced plans to send migrants to Rwanda in a bid to deter people from making the crossing.

Of the 12,690 people who made the journey in the first half of this year, the second highest month for crossings was 3,074 in March, according to the analysis.

After navigating busy shipping lanes from France in small boats, 2,871 made the crossing in May; 2,143 in April; 1,322 in January and 144 in February, according to Home Office figures and data collected by the Ministry of Defence (MoD).

The total for so far this year is more than five times the number recorded between January and June 2020 (2,493) and more than double the six-month tally for the first half of last year (5,917).

Crossings continued on Thursday with 94 people arriving in two boats at Dover. A change in the weather saw activity slow on Friday. 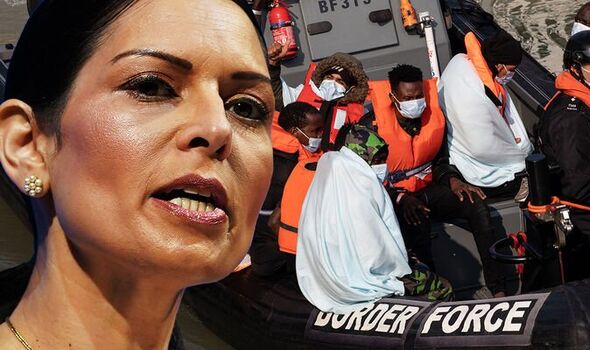 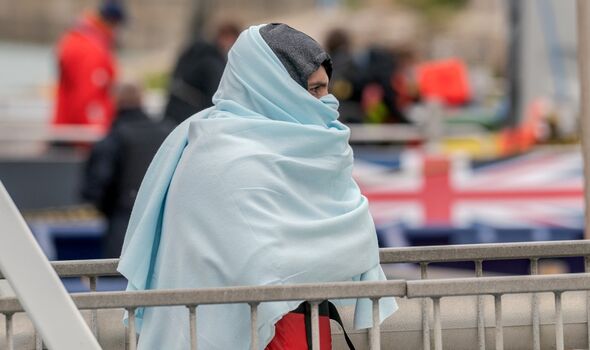 Ms Patel signed what she described as a “world-first” agreement with Rwanda on April 14.

It will see the east African country receive asylum seekers deemed by the UK to have arrived “illegally” and therefore inadmissible under new immigration rules.

The first deportation flight – which had been due to depart on June 14 – was grounded amid legal challenges.

Home Office figures indicate 51,824 people have made the crossing since 2018. 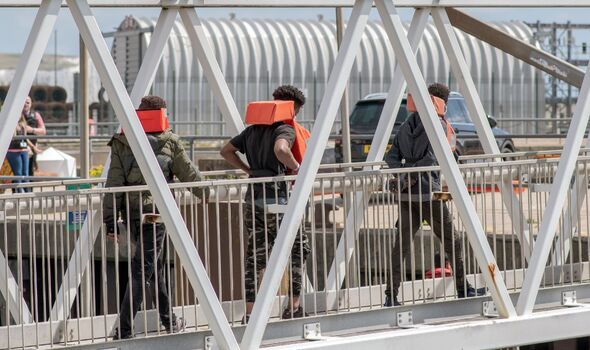 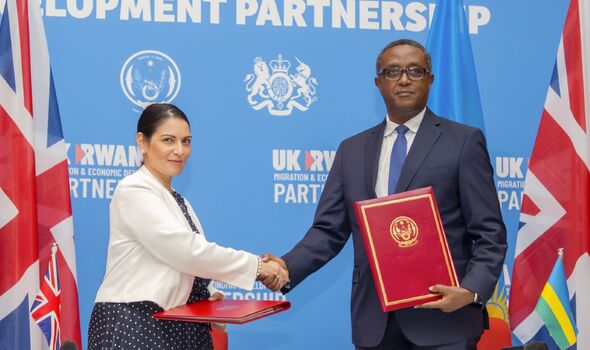 Despite the rising numbers, the UK’s small boat arrivals are a fraction of the number of people heading into Europe.

Data from the UN Refugee Agency shows at least 120,441 people arrived in Europe across the Mediterranean in 2021. 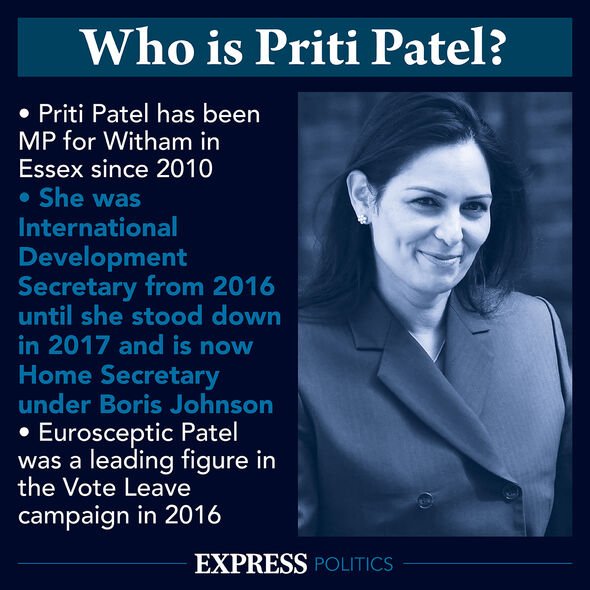 Earlier this week it emerged French police had reportedly detained 10 suspects over last year’s Channel disaster in which 27 people died when their dinghy sank as they tried to reach UK shores.

Meanwhile, Ms Patel struck a fresh deal with Nigeria, which her department said will do more to tackle “illegal migration” and speed up the “removal of foreign criminals”. 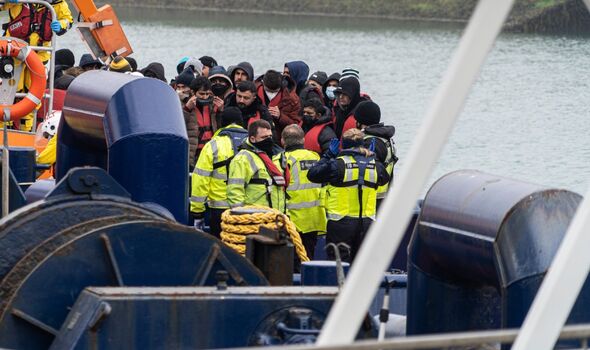 At the same time, the Home Office said 13 people who had “no right to be in the UK” were deported to Nigeria.

A further eight were flown to Ghana.