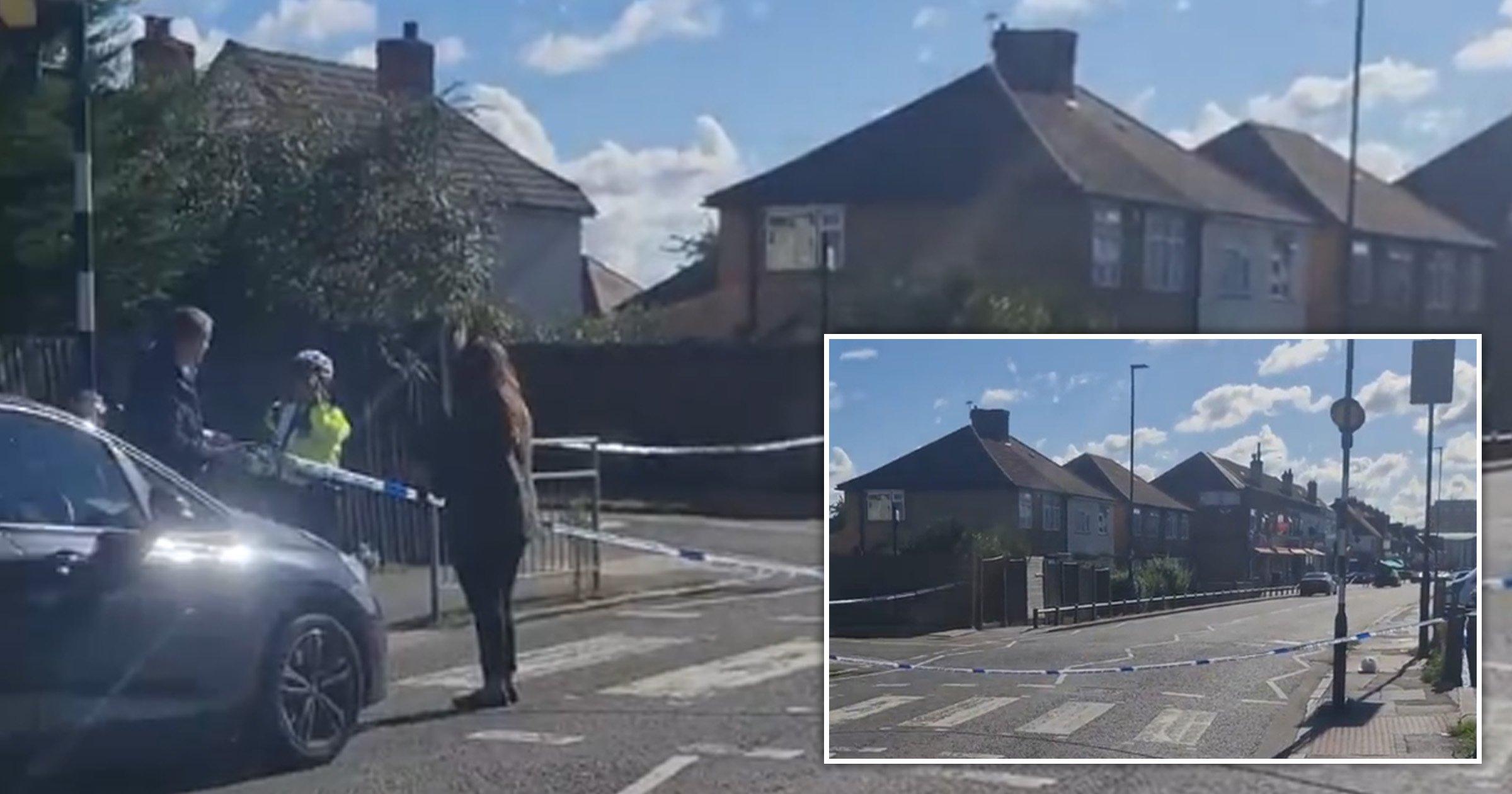 Four people in their early 20s have been rushed to hospital after a hit and run in west London.

Two men have been left with life-changing injuries, while two more are currently fighting for their lives after the horrific crash in the early hours of this morning.

The Metropolitan Police were called at 2.43am to reports of a car colliding with four pedestrians in Taunton Avenue, a residential street near the Hounslow East Tube station.

The scene of the hit and run is also only a short walk away from the police station.

Officers said the driver of the car did not stop at the scene and that they are urgently tracking them down.

A Nissan Qashqai was discovered by police in the area a short time later.

Detectives are now appealing for witnesses of the incident.

No arrests have yet been made at this time while enquiries into the circumstances are ongoing.

Footage shared on Twitter shows the police cordons still in place in and around Kingsley Road.

Scotland Yard said the incident is not being treated as terrorism-related.