LBC caller Mike from Barnstable called on the government to introduce a fine on water firms for not taking care of water leakage. He suggested companies should be fined three quarters of their daily profits per day until they get leakages under 10 percent. LBC host Ben Kentish backed the proposal and said such fine would allow water companies to get “hit where it hurts”. The comments came as several beaches across England have been closed after wastewater discharge into the sea.

Caller Mike told LBC host Ben Kentish: “We could hurt these companies and force them into doing what we want.

“We know the daily rate of profit that they’re making, and if it was me I would find them 75 percent of that profit every day until the water leakage is 10 percent or below.

“We don’t have to bring it back to ownership because the shareholders will invite the company sorted out they’re losing 75 percent everyday.

‘Hit them where it hurts!” 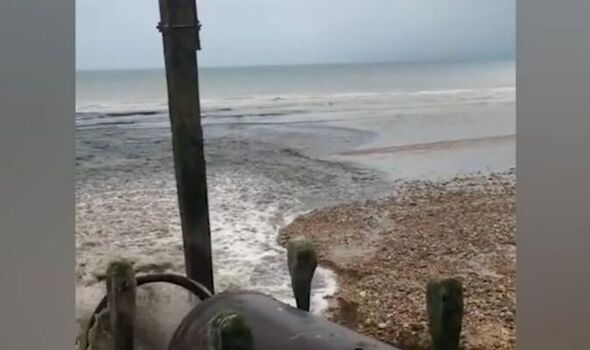 Mr Kentish backed the initiative and said: “I like it, hit them where it hurts!

“Short, simple solution, I like it a lot and they shouldn’t be allowed to make these profits that that they are.

“They should not be able to pay out 72 billion or whatever figure in dividends to their shareholders at the same time as pumping, pumping sewage left right and centre into our waters and presiding over the shambolic leaks.”

He recalled: “There’s been leaks near us at the weekend, there was water absolutely gushing out the ground. 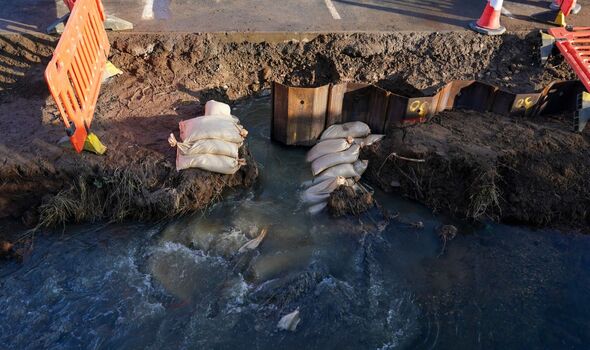 “I thought this is going to dry pretty quickly, I drove back about three hours later and it was still gushing out the ground.

“Nobody inside, nobody working on it at all, that must have been thousands and thousands of litres just there alone.

“Nobody seemed to care, they won’t do anything about it.

“They’ve been reported, but they didn’t show up!”. 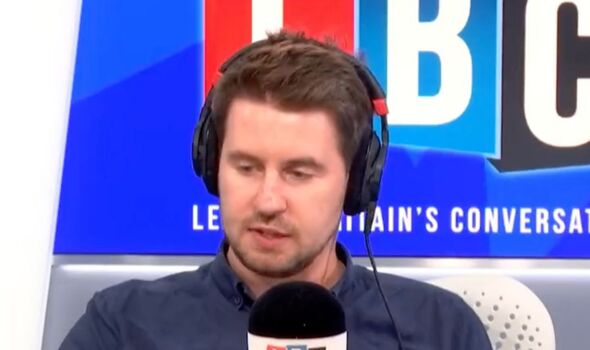 The proposal was backed by numerous Twitter users, who called the government for the introduction of measures to urge water companies to put an end to current water leakages.

Twitter user @GBNoobs commented: “It should be 100% until they actually treat our sewage”.

Another user @CarolineSmileey wrote: “Ministers need to sort it or drink it”.

Beaches in East Sussex have been closed after warnings of sewage discharge into the sea were issued after electoral problems were recored at a pumping station following the heavy rainfall episodes which attacked the UK yesterday.

A Southern Water spokesperson said that water company was “deeply sorry” about the happenings and was aware of “the distress this causes”.

In light of the sewage discharge, MPs across Sussex have written to Southern Water and the Environmental Agency stressing the need for waterways and coasts to be “respected and protected” as well as a plan to put an end to the discharges.

In the latter, MPs also wrote: “In addition to the obvious environmental and community impact, the closure of popular beaches and restrictions on inland waterways causes financial loss to the numerous businesses who rely on our beaches and rivers”.