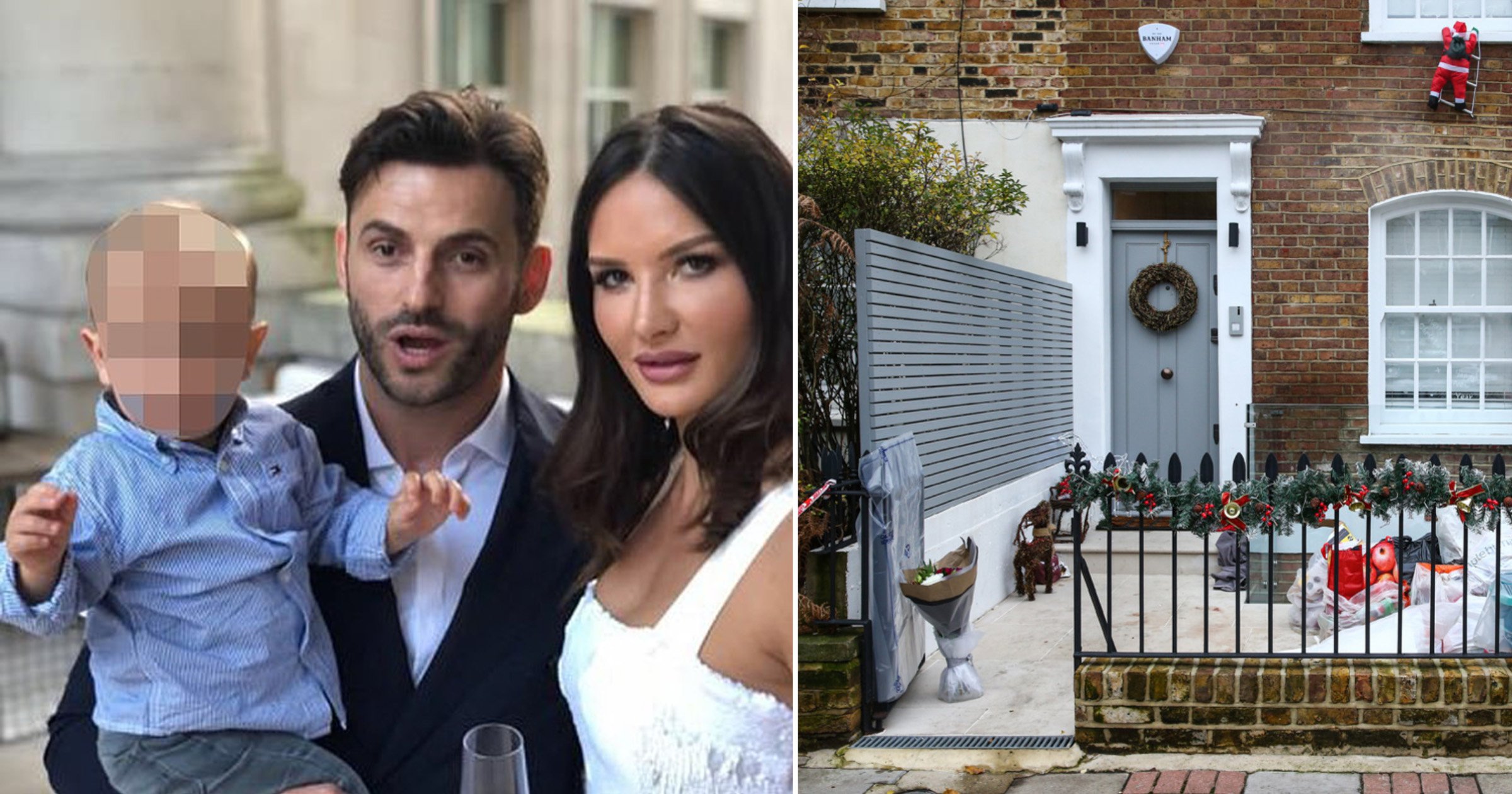 An alleged hitman has denied murdering the brother of a reality TV star who was shot on his doorstep on Christmas Eve.

Flamur Beqiri, who was the brother of former Real Housewives of Cheshire star Misse Beqiri, was shot multiple times in front of his family on the evening of December 24, 2019.

They had just returned to their £1.5 million home in Battersea, south-west London, when a lone gunman struck.

Mr Beqiri, a Swedish national of Albanian heritage, had been living in London for four or five years at the time he was shot.

The gunman is alleged to have been 23-year-old kickboxer Anis Fouad Hemissi.

It is claimed he flew into the UK four days before with the sole purpose of killing Mr Beqiri in an organised hit, before travelling to Copenhagen.

Hemissi, who has Tunisian heritage, was arrested at Copenhagen Airport last January and returned to the UK.

At a virtual hearing at the Old Bailey on Thursday, he denied murder and possessing a prohibited firearm described as a self-loading pistol.

He appeared at court alongside two other defendants.

Tobias Andersson, 31, who was extradited from Sweden in November, denied a single charge of murder.

Clifford Rollox, 30, of Islington, north London, pleaded not guilty to perverting the course of justice by allegedly disposing of evidence.

A fourth defendant, Estevan Alexis Pino-Munizaga, 34, who is charged with murder, was not present in court as he is self-isolating.

Police have said another Swedish national, aged 22, is currently still subject to the extradition process after he was arrested on a UK European Arrest Warrant (EAW).

During the hearing, Mrs Justice Cheema-Grubb said that a trial, originally scheduled for July, could now not be heard before October.

The senior judge set a further hearing for March 19.