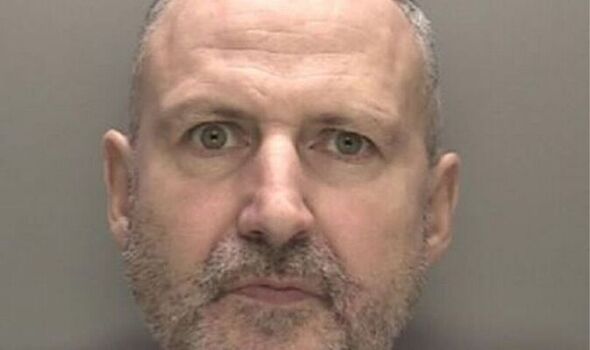 A man falsely claimed that a friend had smuggled a bomb into a Birmingham police station in his bottom. Serial hoaxer, Mark Titley, had previously caused a shopping centre to be evacuated with a hoax call and also told police he had planted an explosive device at a Gentleman’s club, a court was told.

On February 15 this year at around 6pm Titley made a 999 call saying there was a bomb in Perry Barr custody suite, reports Birmingham Live.

“He said that it had been taken in the back passage of somebody that he knew who had been arrested earlier,” said Mark Phillips, prosecuting at Birmingham Crown Court.

He said that it was realised that the defendant had made the call and that he was someone who had previously made hoax calls. He said that although no large police resources were used in investigating the matter it had been a serious waste of people’s time.

At 4am on February 24, Titley made another call falsely saying he had stabbed someone near Mcdonald’s in New Street after that person had pulled a knife on him. He said that person had died. Mr Phillips said he was obviously drunk and that he repeated the claim a number of times during the eight-minute call. He was arrested at the end of the call still holding a beer can.

He said “ironically” Titley was taken to the Perry Barr suite where he was put into a cell. He had asked for a cup of coffee and a cereal bar but was not given the bar because it was believed he was diabetic.

He became angry and threw the hot coffee through the hatch which landed on an officer’s trousers. The court was told that Titley had previously made a bogus call claiming a bomb had been planted at Crawley shopping centre which had caused the centre to be closed and security guards to carry out a sweep of the centre.

The defendant, who had 13 convictions for 17 offences, had also been sentenced for coughing at a police officer claiming he had Covid while in May 2020 he was jailed for 16 months after another hoax call in which he said he had planted a bomb at the Ambassador’s Club, “a place of ill repute,” in Birmingham city centre.

Titley, 59, of Lordswood Road, Harborne, who had admitted two charges under the Malicious Communications Act and assaulting an emergency worker, was jailed for 11 months. In passing sentence Recorder Richard Oakes said, referring to the custody suite hoax: “I sentence you on the basis it was your intention to cause distress and anxiety to the call handler and you did cause distress and anxiety.”

He said that it had also been a “serious waste of police time because the call handler had to check out what you said.” He went on: “The reality is that you are a man who needs to take responsibility for your own actions.”

The judge said that Titley had “targeted the emergency services.” He accepted that the harm he had caused was not as great as he had caused previously.

Lee Masters, defending, said: “To state the blindingly obvious he had a problem with alcohol. When he is in drink he is a complete pain to people who have better things to do.”

He went on: “He has had depression and made suicide attempts in the past. One hopes that when he is released he means what he says and addresses his alcohol difficulties.”