As an adult, the Duke of Cambridge is seen as being very prim and proper in both his appearance and demeanour. However, as a child, William was known for getting into scraps both at home and at school.

Writing in his book Battle of Brothers, royal expert Robert Lacey revealed the nickname that reflected this side of the young Prince.

According to MyLondon, Mr Lacey said the future King was known as Basher Wills or Billy the Basher.

The royal biographer revealed in the book that the young Prince used to get involved in playground fights and push into the dinner queue.

He said: “The young prince had picked up his nicknames of ‘Basher Wills’ or ‘Billy the Basher’ when he joined Mrs Jane Mynors’ Nursery School in Notting Hill, not far from Kensington Palace, in September 1985. 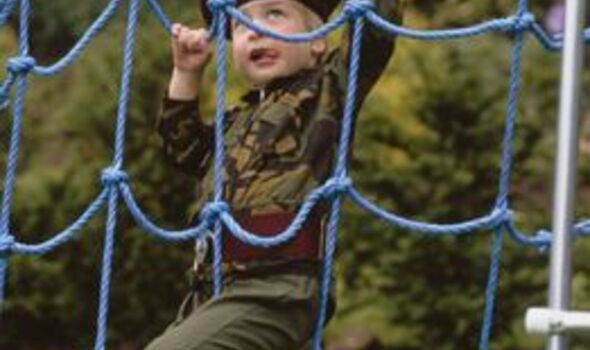 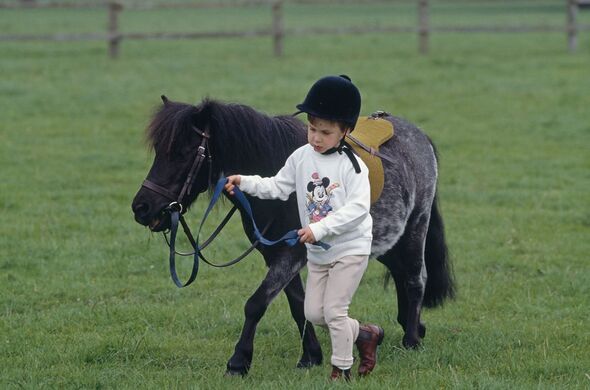 “Noisy, cheeky and defiant of discipline, Wills soon angered his classmates by pushing his way to the front of the dinner queue and getting involved in playground fights.

“The Prince’s mother, Princess Diana, once even called her son ‘a holy terror’.”

As a young child, William revealed his mischievous side at the 1986 wedding of Prince Andrew to Sarah Ferguson.

He was seen yawning, distracting his cousins and knocking his sailor’s hat. 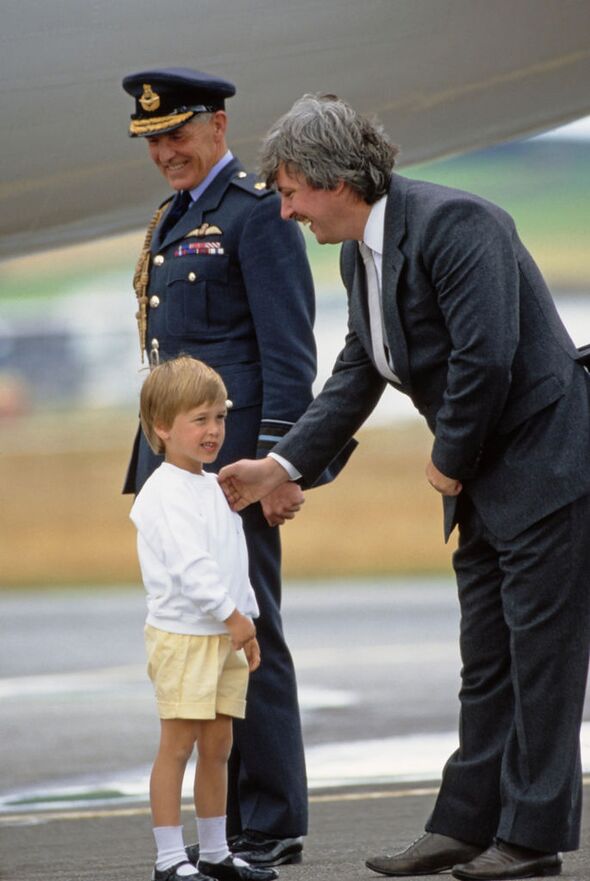 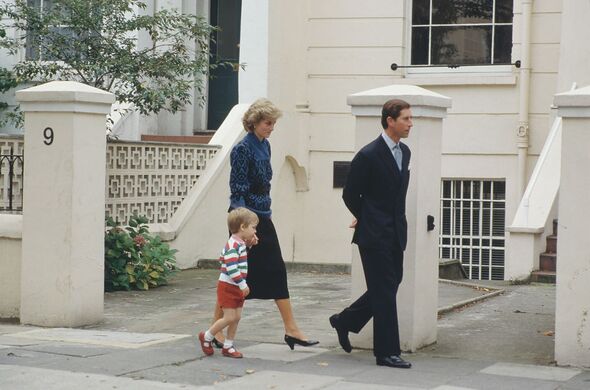 Ironically it is similar to the mischievous antics of Prince Louis during the recent Platinum Jubilee festivities.

In a separate book by royal writer Tina Brown, Princess Diana described her eldest son as “dashing about bumping into tables and lamps, breaking everything in sight”.

In the book entitled The Palace Papers, Ms Brown argues that William’s behaviour was so bad at times that the Queen thought that he was “out of control”.

She said: “As a toddler, [William] had been a cause of concern to the Queen when he showed signs of being a brat. 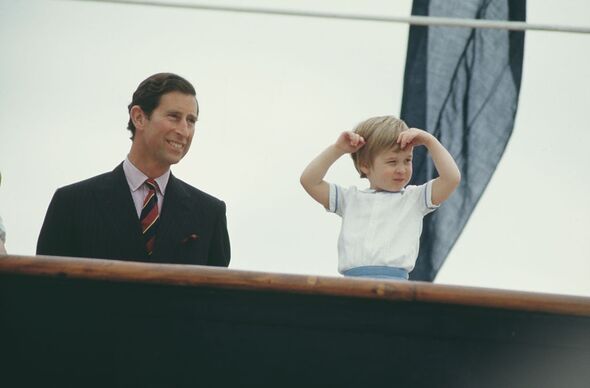 “She complained to her husband that their grandson was ‘out of control’ and needed a stricter nanny.

“She was not amused that he loved to say: ‘When I am king, I’m going to make a new rule that.’

”By the time he was four, he had the unattractive habit of yapping at his nanny, Barbara Barnes, ‘No one tells me what to do! When I am king I will have you punished’.“

According to Ms Brown, both William and his brother Prince Harry had doubts about their royal status when they were very young but by the time the Duke of Cambridge was six-years-old he accepted his future role.

She said: “However over time they seemed to absorb their appointed destinies.

“It’s as if nurture kicked in over nature and they traded personality traits.

“Duty and responsibility were drilled into the heir to the throne — subduing his boisterousness — while Harry became the skinny, exuberant imp of misrule.”