Merseyside Police confirmed officers were called to Wellesbourne Place in Norris Green at around 7pm on Saturday, August 13 to reports of a dog attack. The dog was thankfully pulled away from the boy with help from neighbours. The four-year-old was taken to hospital by car following the incident.

The youngster, who is believed to have been visiting a friend’s house, has suffered serious injuries but his condition is said to be stable.

A 31-year-old woman has since been arrested on suspicion of being in charge of an out-of-control dangerous dog causing injury.

She has since been released on bail pending further enquiries.

The dog, which is believed to be a Bullmastiff-type breed, has been seized. 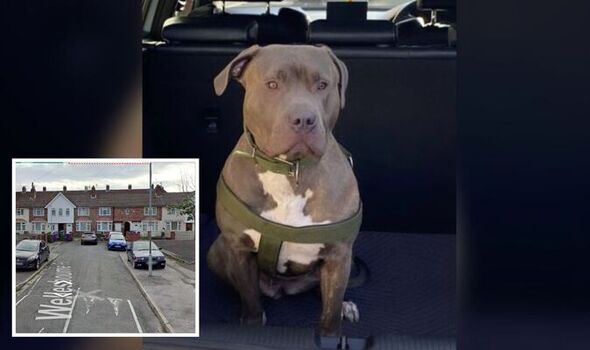 Detective Inspector Neil Dillon told the LiverpoolEcho: “This was an horrendous attack on a four-year-old boy and it is only as a result of the swift actions of a brave neighbour that this young boy is still alive. The four-year-old has sustained significant injuries to his head and face.

“I would like to reassure everyone that we are working tirelessly to establish the full circumstances of the incident. If you were in the area of Wellesbourne Place at around 7pm and witnessed anything, or have any information about the dog in question then please come forward to speak to one of our officers.

“Our officers take the issue of dangerous dogs very seriously. Over the past years we have worked proactively with the five local authorities in Merseyside to ensure prohibited dogs are taken off the streets.

“People who own or care for dogs should always make sure they are on a lead in public and should consider whether they need to be muzzled. It’s also a good idea to get your dog micro-chipped so that it can always be traced if it is lost, or escapes. 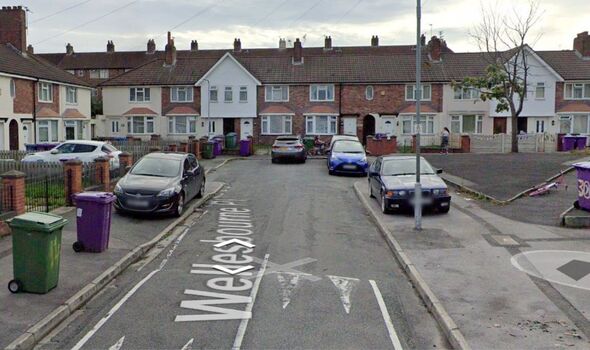 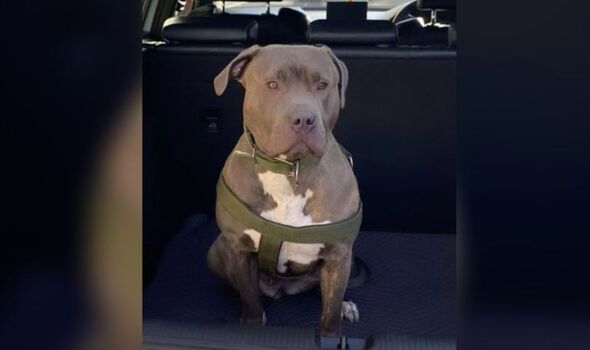 “If you keep your dog in the garden, you must make sure that the fencing is properly maintained so they can’t escape.”

Investigations into the attack are still ongoing.

Detective Inspector Chris Hawitt, said: “This incident has left a young child with serious injuries to his face and head, and will have been an extremely distressing incident for all who witnessed it.

“I would like to commend the neighbour whose quick thinking and selfless swift actions have probably saved the life of this young boy, who has suffered life changing injuries.C

“Our enquiries into the full circumstances of the incident are ongoing, and we have seized the dog for the safety of the community and to establish its breed.

“We have a dedicated sergeant who reviews all cases concerning dangerous dogs, and are keen to speak to any witnesses who may have seen the incident or this dog on previous occasions.

“I want to emphasise that dog owners need to be mindful of their dogs’ behaviour at all times , particularly where young children may be around the dog.

“And if owners take their dogs into public spaces they should keep their pet on a lead and muzzled if it is liable to be aggressive.”